The Angels of Christmas: who are they and why are they so important?

We are all aware of the mighty existence of the Angels and we all worship them as our guides and protectors of our existence here on earth. Today we discover the importance of Angels in the Christmas Story.

Angels are often portrayed in the Christmas story about the birth of Jesus Christ.

The presence of Angels in the Christmas story is inspiring. The description of angels announcing the birth of Jesus is found in the first two Gospels of the New Testament. It reminds us that the conception, birth, and life of Jesus were sacred and changed the entire course of history and humankind, opening up to a world of unconditional love, forgiveness, respect, and prayer. 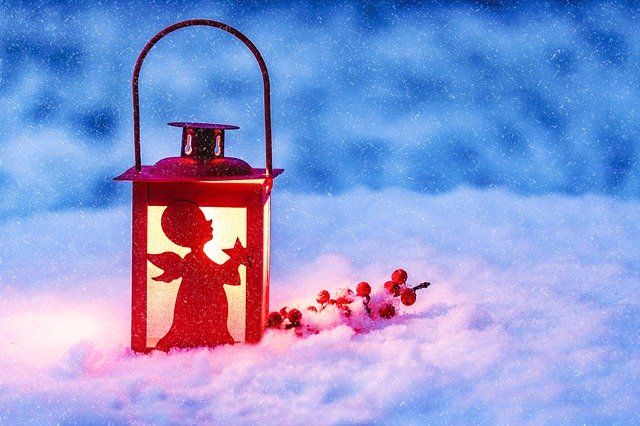 Image by Myriams-Fotos from Pixabay

The term “Angel” comes from the Latin word “Angelus” which in its turn, comes from the Greek “ἄγγελος” having the meaning of messenger, in this case, “messenger of God”, and there is no such important message of them all but the announcement of the birth of Jesus Christ. The Angels play an important role in the Christmas story because they were not only the supernatural beings who made the birth of Jesus Christ announced to the world. Previously, God sent the Angels to guide Joseph and Mary to a safe place where Maria could give birth to her son.

The Bible story of the Magi from the East following a star to Bethlehem has sometimes been interpreted that the three wise men were being guided by an angel to come to see and cherish the newborn child.

From the role of Gabriel to the heavenly hosts praising the Lord, the angelic presence in the Christmas story fills us with hope and joy. In the Christmas story, the Angels have carried important messages to all involved. An angel appeared to Joseph in a dream to tell him the news of Mary’s virgin birth (Matthew 1:20). Another angel appeared to shepherds keeping watch over their sheep to tell them the good news of the birth of Jesus (Luke 2:10). The presence of angels is the supernatural confirmation of the miraculous nature of Jesus’ conception and birth.

Finally, another angel, Gabriel, is mentioned by name in the Christmas story. Gabriel is one of the most important Angels of them all. He is the Angel who told Mary that she was highly favored and would give birth to a son whom she was to give the name of Jesus.

The other Angel mentioned in the Bible is Archangel Michael (Jude 1:9).

Because angels are so prominent in the announcement of the birth of Jesus Christ, it is no wonder that angels are also significant emblems in Christmas stories, decorations, and celebrations throughout the world.

Today, Christmas Angels can be found everywhere, from appearing on Christmas cards and Christmas ornaments to being used as figurines or within nativity scenes.

This Christmas, pay attention to particular signs, such as ringing in ears, a song on the radio, or flickering lights. They might be signs from the Angels, bringing good news to you.  Enjoy your Christmas, and may all of you be blessed by the Angels!

Read next: Which Are the Most Important Signs Your Guardian Angel Sends You? 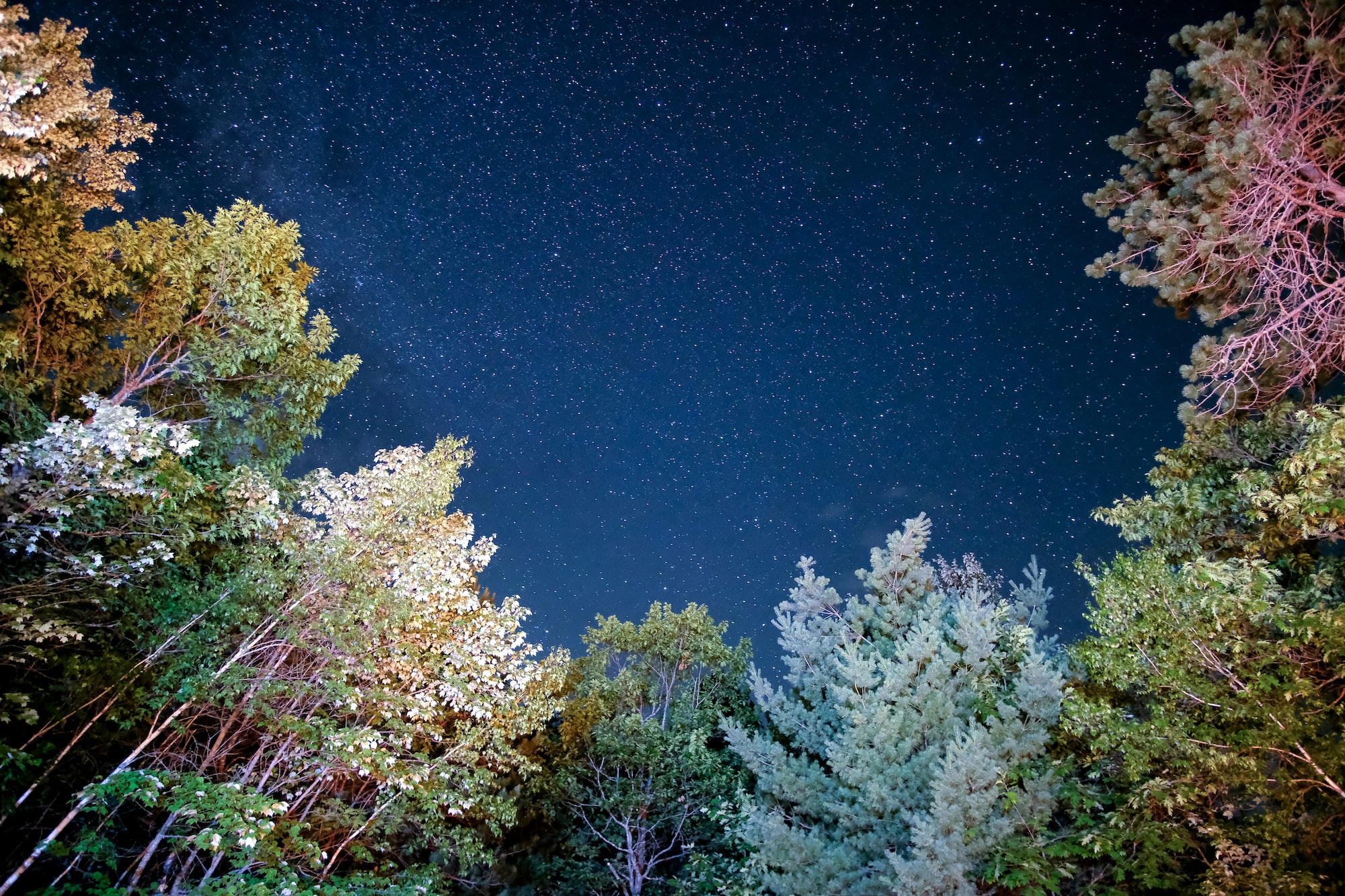 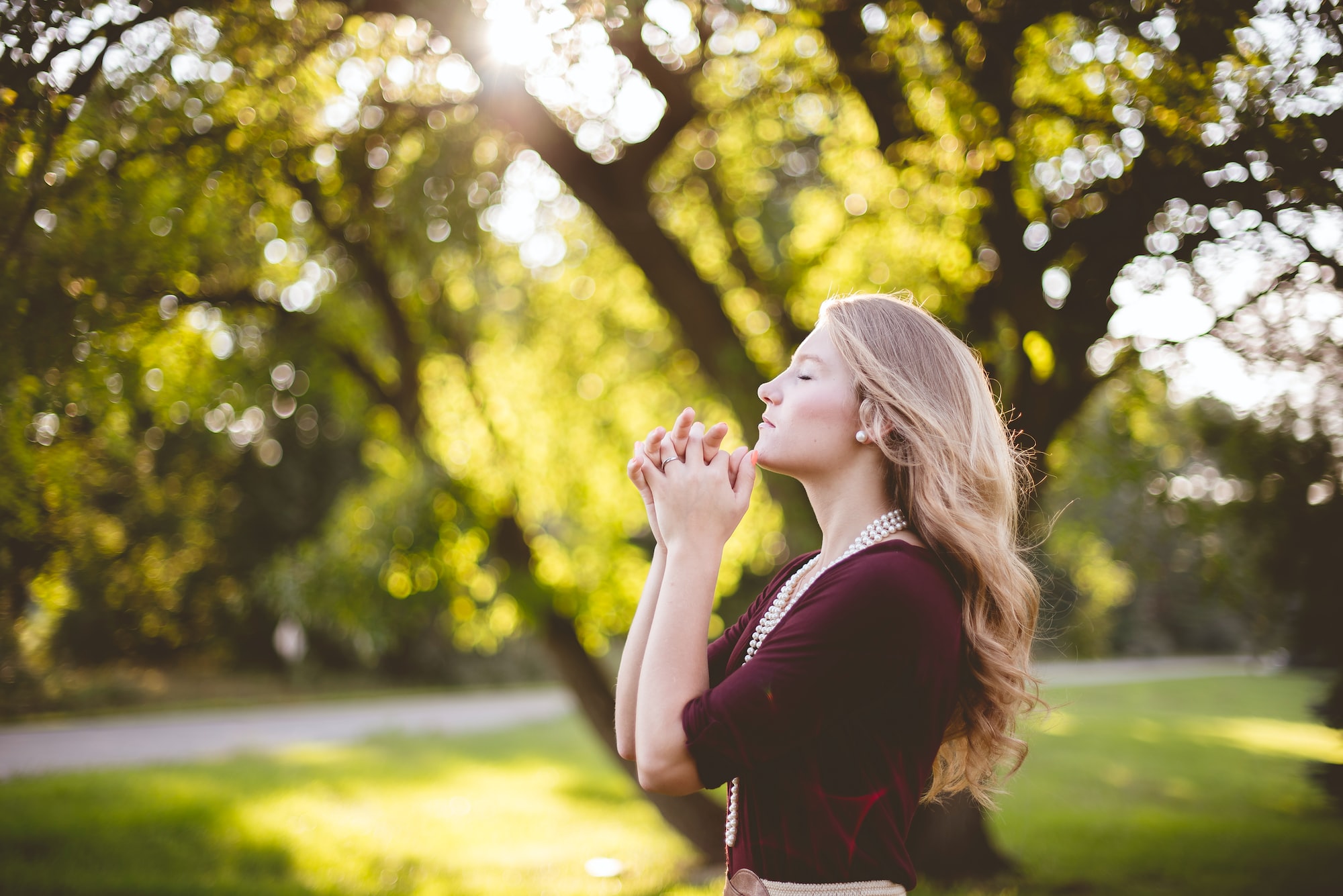