You have probably been in an awkward situation when you said something that you immediately regretted saying.

This is why we have prepared a list of 10 times you should be quiet about in order to avoid unpleasant situations.

1. When you don’t have the necessary facts

One of the most prolific writers, Harlan Ellison has said: “You are not entitled to your opinion. You are entitled to your informed opinion. No one is entitled to be ignorant.”
Even though many will disagree with this opinion, she is right because if you are discussing a topic that you have not researched well, you may seem absent minded.

2. When you have a feeling your words will hurt

Being in a heated discussion often makes you tempted to say a lot of things that you may regret later. If you stop and think about the consequences of your words you will be able to stop yourself from talking to avoid hurting others. 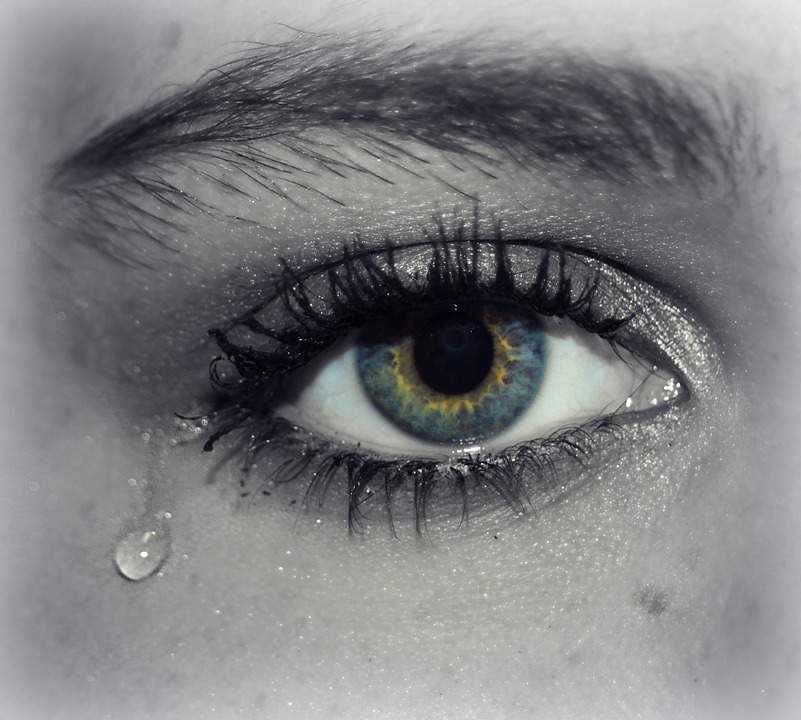 3. When you have a sense that you will be ashamed

The first two situations on this list can make you feel very ashamed especially if your words did not come out as you wanted. In order to avoid feeling ashamed try to think before you talk.

4. When it is not your place to talk

Not many people are able to carefully listen to what they are being told. Most prefer being listened to rather than listen to others which can often turn against you.

5. When you don’t have anything to say

Small talk is the usual way of breaking awkward silence. However, when there really is nothing to say, you shouldn’t feel obliged to talk. 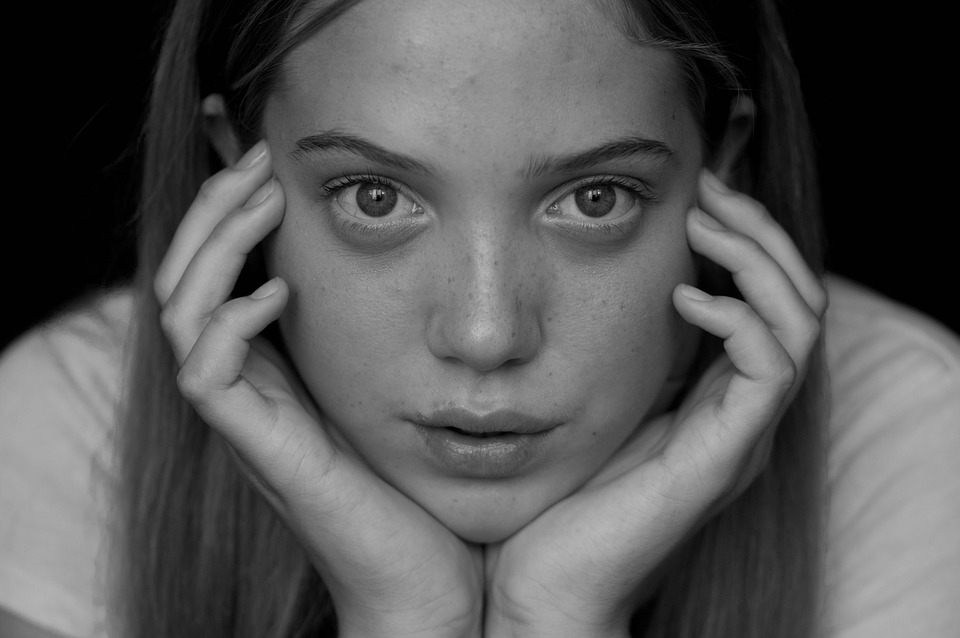 6. When you are being taunted

Most people want to be liked by everyone and it hurts when someone dislikes you without a particular reason. And not many people can be indifferent when being bullied, so when you are being “attacked” by words, try to end the conversation if the only objective of the person is to taunt you.

7. When you are trying to change a related behavior

Trying to break a bad habit should always be praised, and it is sometimes difficult to make changes in our behavior. Habits are something we do without thinking much, and if you want to change the way you talk to others, it is best if you keep silent until you learn how to control yourself before speaking.

No one should feel obliged to speak to others, especially when he/she is going through a bad period. Negative emotions can have serious effect on what we say which can result in unwanted conversation. 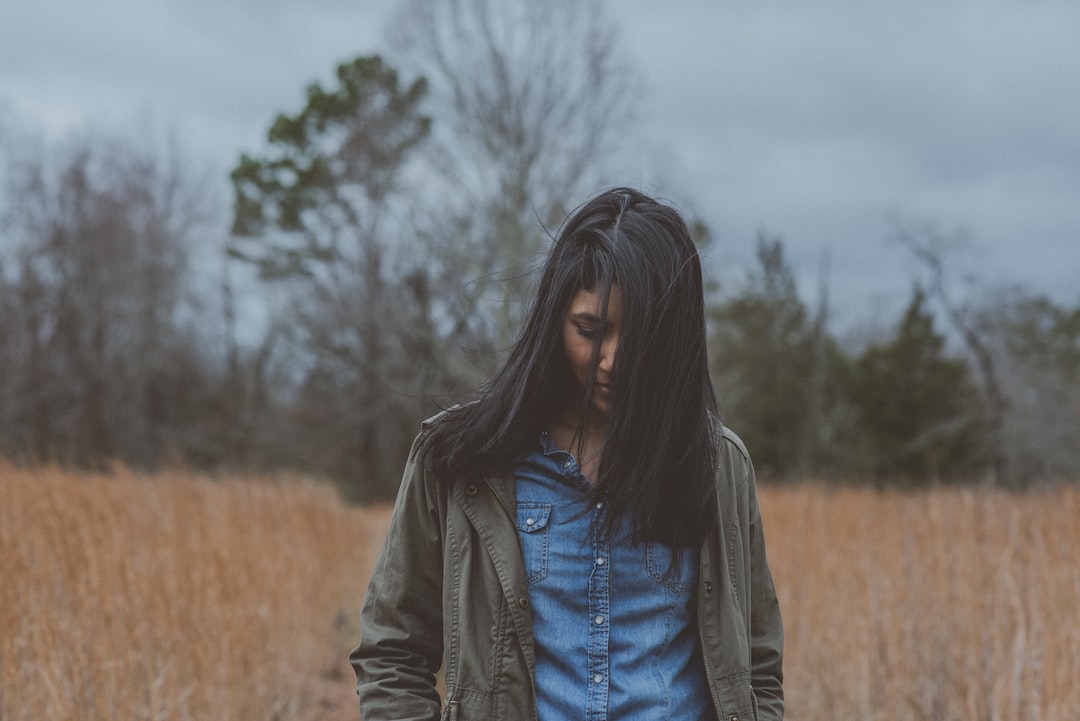 9. When you are supposed to do something productive

If you have nothing smart to say, don’t say anything at all, particularly if you have a lot of work to do and you are wasting time talking.

10. When your words are going to reflect poorly on someone

Never talk to or about someone with the intention of harming them. This will never make you feel good about yourself neither it will make someone else feel better. This applies especially to spouses, friends, colleagues or family members. 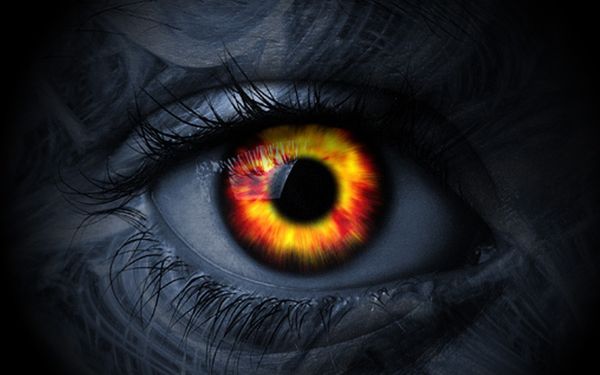 There are 10 signs that people usually experience when negative energy is around them. Here's what you need to know to remove negative energies from you. 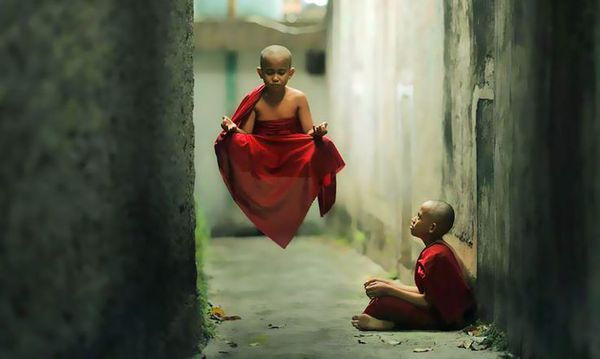 Do these things every day and you will quickly be on the path to wild success!