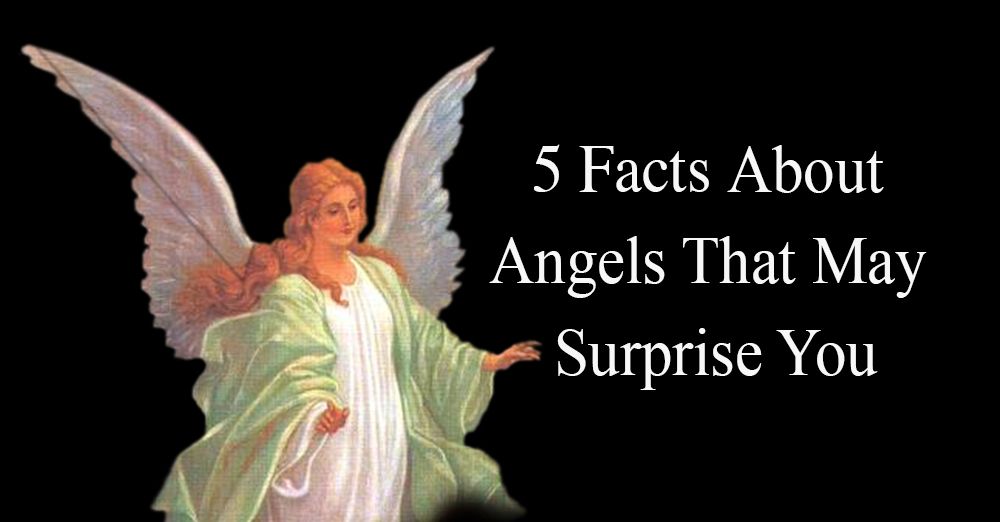 Separate fact from fiction with these 5 true facts about angels.

Let’s Get Real Shall We?
I recently was invited by a good friend to attend an online class about angels. About five minutes into the class I realized that the class was geared towards beginners. I can deal with that. I was expecting a delightful refresher on these beautiful creatures of love and light that I adore so much.

However, fifteen minutes into the class...I left.

I clicked my way out of the class and fast! Why?
It all began when the class facilitator began to attach human characteristics with angels.

Here is what she said: “The angels will get angry with you if you do not listen to the messages they provide you.”

Perhaps that may be her current level of understanding but based on my 30 years of professional experience with angels, as well as with that of my peers, her logic is a bit flawed. More about this in a bit. 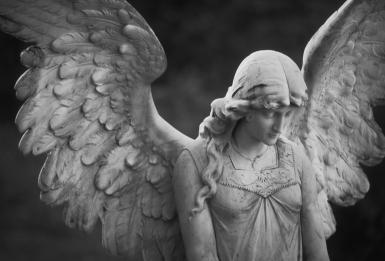 Later that day, the friend who invited me to join her texted me an embarrassed apology. She said she exited the class after the workshop facilitator presented her ‘Facts’ about angels.

When I read these so-called facts, my heart broke for the other participants in her workshop who may not really know how to differentiate angelic fact from fiction.

So, if you are interested in discovering 5 True Facts About Angels read on . . . 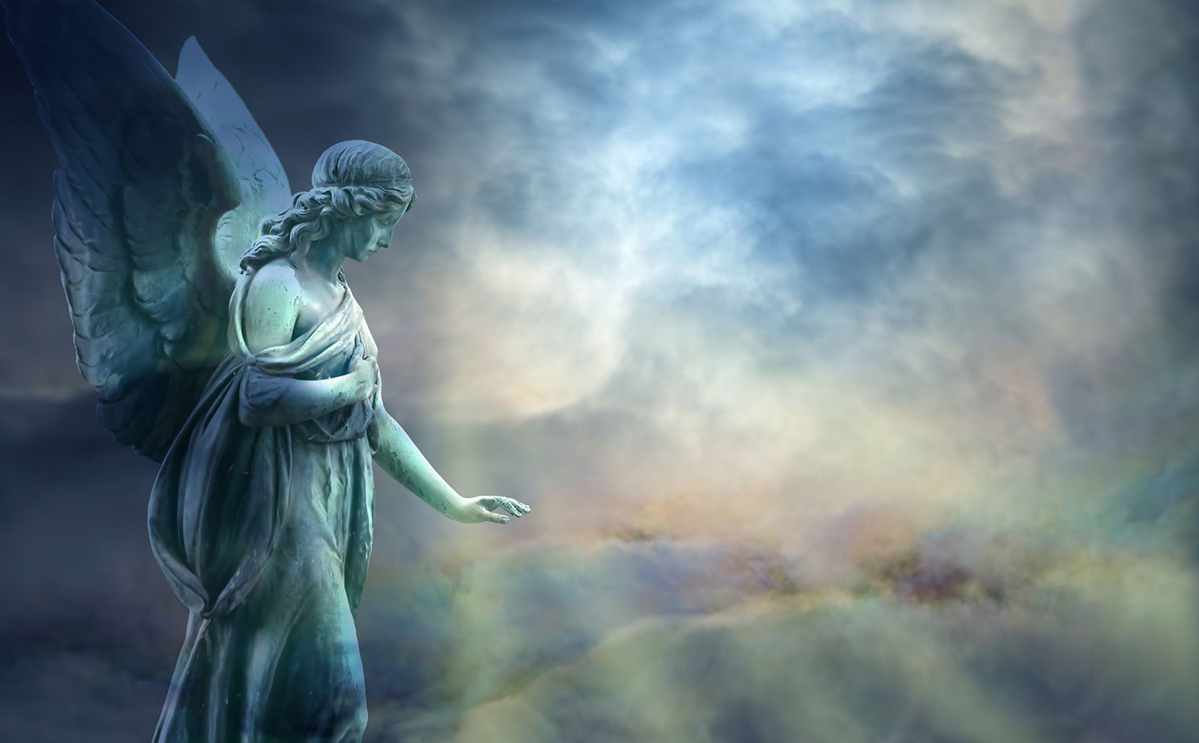 Here are the 5 true facts about angels to set the record straight:

1. Angels aren’t anybody’s property.
Angels don’t belong to anyone person. You can not command angels to do your bidding. You can not ‘lock up’ an angels essence into a crystal thereby capturing and enslaving it.
Angels are part and parcel of Infinite Love. As such they are Light Beings who are free to move about as they please. Real Love can never be caged.

3. Angels don’t discriminate based on religious faith.
Infinite Love does not play favorites when it comes to your religious beliefs. They freely assist people of all faiths. Angels are extensions of Infinite Love. Love is the essential nature of angels. How can love ever go against love? Love can’t! 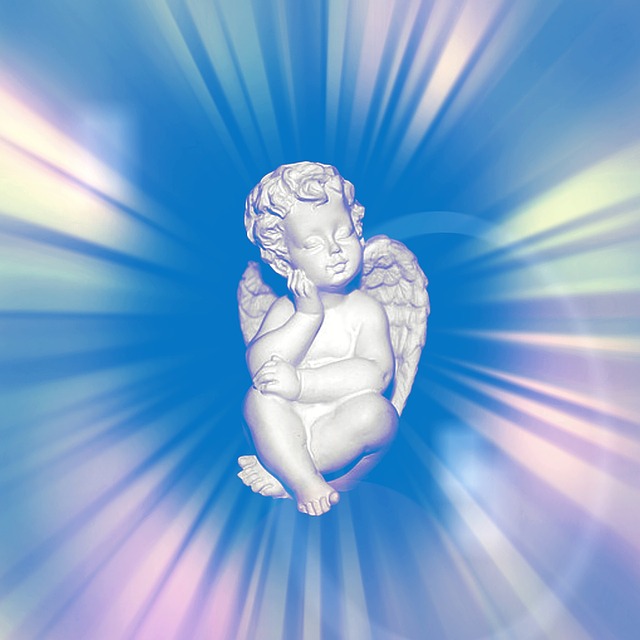 4. Angels do not interfere with your free will.
In the class I referred to above one of the things the facilitator said was that the angels force her to do things.

The number one tenet of the angelic realm is to not interfere with the free will of human kind.

Angels just can’t do it. It goes against the core of their nature.

5. Angelic messages from angels are always compassionate and kind.
Angels can never get angry at you. Their tone is always one of compassion, gentleness and love. And that is what they will always communicate to you. Messages that are not love based are definitely NOT from the angelic realm.

As with any subject, always do your due diligence when it comes to learning about the nature of angels.

There are many different teachers as well as varying views about the subject of angels.

But if you remember only this one thing and weigh it against anything you hear or read about angels you will always be grounded in truth. 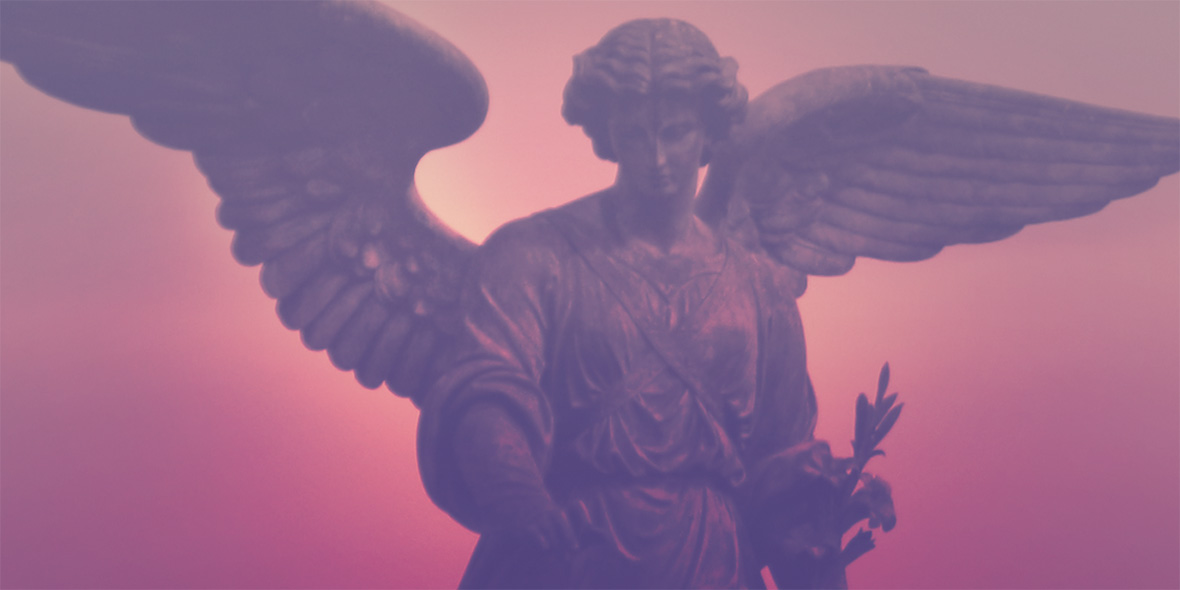 This one thing is this: Angels operate in and out of love, because that is their essential nature.

Love can never go against love.
Any suggestion of the opposite is pure fiction.

> How to Attract Angel Miracles into Your Daily Life

Source: this article was originally written by Dar Payment in July 20th, 2018 and published on darpayment
Here's more about Dar 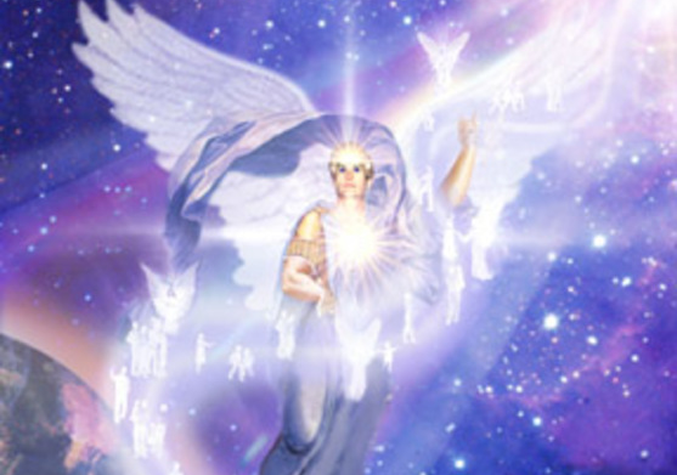 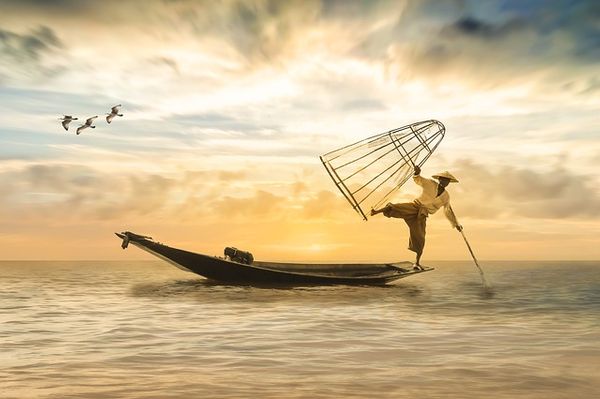