As extensions of the Loving Universe, one of the prime functions of the Angels is to warn you of possible danger.

Often these signals are subtle and somewhat annoying ways to get you to stop and to pay attention.

Whether the Angels are signaling you of the possibility of a life-threatening situation, or simply nudging you in the direction of your highest good, one thing is for certain – you must pay attention! 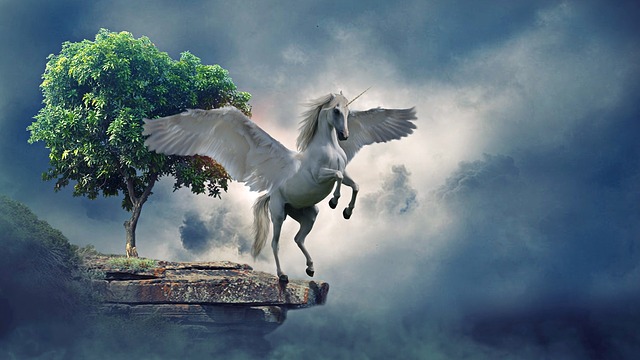 Are the Angels sending you warning signs?

More often than not you will receive several warnings from different sources. Do yourself a favor and heed those warnings! Your life and someone else’s may depend on it.

Here are 7 common warning signs that the Angels may be trying to get your attention:

Your garage door opener suddenly stops working and you can’t get your car out of the garage. Your brand-new car won’t start. Your alarm clock does not go off, even though you set it the night before.

Unexplainable mechanical failures are one of the most common warning signs that the angels are trying to get your attention.

Remarkably enough, once you are out of harm’s way the mechanical issue seems to magically disappear.

Years ago I read the account of a man who lived in a very old and poorly wired apartment building. The man had arrived home one evening soaking wet as a result of a severe rain and electrical storm. As he entered his apartment he heard a man’s voice boom, “don’t turn on the lights!”

Thinking someone was in the apartment with him the man’s hand immediately started going for the light switch. But before he reached the switch he heard the man’s voice again command, this time even louder, “don’t turn on the lights!”

Shocked, the man went to the couch, sat down and waited for over an hour in the dark until he was sure that he was alone. The man found out later that lightning had struck the main power generator immediately after he had arrived home.

If he had turned on the light he would’ve been electrocuted. If you hear a disembodied voice say: Stop! Turn! Look out! And other similar commands heed the advice. It can very much save your life. 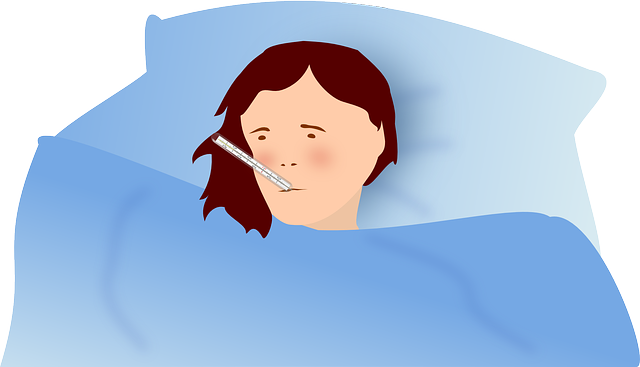 You wake up with the stomach flu, a fever, sore throat, or other similar illness. Several accounts from families of 9.11 victim’s state that their loved ones woke up with sudden illnesses such as those depicted above and ignored them.

One account mentions a man who woke up with an extreme case of vertigo. Being a rather healthy male he ignored his symptoms and decided to go to work anyways despite his wife’s plea to stay home and rest.

Similar stories have been documented by individuals who had worked in the twin towers waking up not feeling well, but instead chose to stay home from work.

4. Dreams and premonitions.
Dreaming of an event prior to it happening – such as an automobile or plane accident, or having a strong premonition that something “bad” is going to happen.

Many survivors of airplane crashes report having had nightmares a few weeks to a day before their flights which were traumatic enough for them to either cancel or no show for their flights.

Premonitions can also cause anxiety due to the strong inner knowing that you may be in danger if you do, or don’t, do something.

A good rule of thumb to follow whenever you have such an emotionally charged dream or premonition is to pay attention to it. This is another common early warning signal from God and the Angels.

5. An uncomfortable feeling in your gut.
This could range from a queasy feeling in your stomach to a general creeped out feeling. I’ve had both in a recent ghost hunt while approaching a certain room at our investigation site. Suddenly I had a deep sinking feeling in my gut, followed by a general sense of creepiness. I immediately responded by asking my spiritual team for additional protection, as well as shielding myself in love and light. 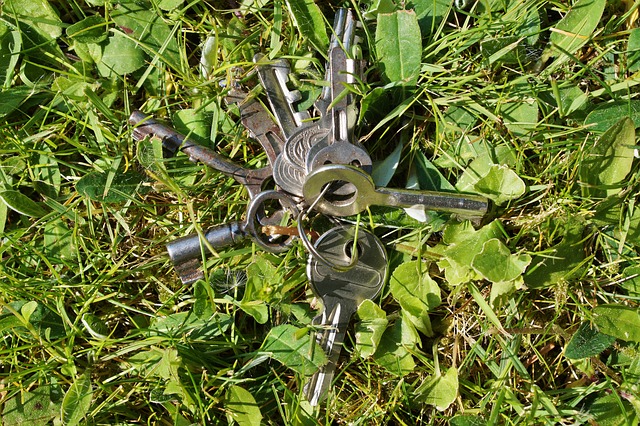 This is a very common and annoying early warning signal. I once had a special tray on my kitchen counter where I kept my car keys. I was very diligent in making sure that I placed my keys in the tray every night when I returned home from work.

One morning as I went to grab my keys to head out on my daily commute my keys were not in the tray. I lived alone at the time and swore that I placed them in the tray the prior night. I looked everywhere inside my apartment and could not figure out what I had done with them.

Finally, thinking that maybe I had left them in my car I went out to check. My car was locked. What was even more perplexing is that when I arrived back inside my apartment my car keys were back in the tray!

I was now 20 minutes late on my commute route, so I grabbed my keys and headed out the door. When I got to the highway entrance I noticed that the traffic was being diverted away from the ramp. About 20 minutes earlier a crane had tipped crushing three cars under it as it did so.

So now whenever the “loving key gremlins” snatch my keys, I give myself permission to either be late to my destination or to allow myself to reschedule for another day.

7. Strange delays.
Auto accidents slowing down your commute to work, school, or other destinations. A warning panel light in your car that comes on prompting you to pull to the side of the road. A bus or train that is off schedule. Canceled flights. Sudden inclement weather. The Angels used delay tactics such as these to slow you down and get your undivided attention.

The Angels also use other people to warn you of possible dangers; whether it be from friends and family, or that from strangers.

More often than not you will receive several warnings from different sources. Do yourself a favor and heed those warnings! Your life and someone else’s may depend on it.

---> Read Next: Find your Guardian Angel using your Birth Date

Reposted with permission from the Author. Originally written and published by Dar Payment on Wed 31st 2017
Source: darpayment