In Scripture, we are told that angels have many roles. A few of them include being God’s messengers and Holy warriors, watching history unfold, praising and worshipping God, and being Guardian Angels – protecting and directing people on God’s behalf. The Bible tells us that God’s angels are delivering messages, accompanying the lonely, granting protection and even fighting His battles. Angels who were sent to deliver messages began their words saying “Do not be afraid,” or “Do not fear.”

Most of the time, however, God’s angels operate discretely and don’t draw attention to themselves as they carry out the assignment given by God.

While God has called His heavenly messengers to work on His behalf, He has also called angels to work in our lives in very profound ways. There are many miraculous stories of angelic guardians and protectors helping Christians all over the world.
Here are six ways angels are working for us. 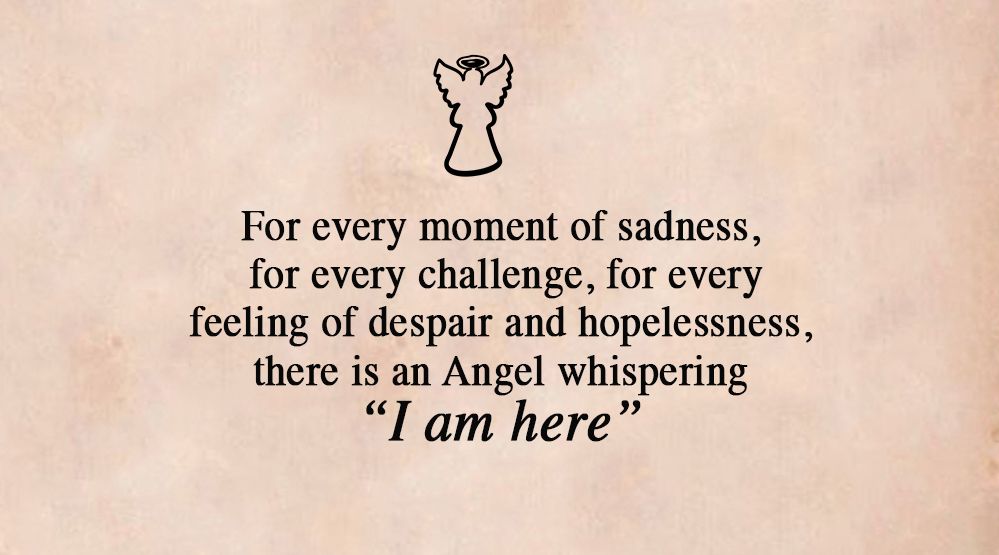 Angels are God’s sent protectors delivered by God to guard and fight for us. This means they are working on your behalf. There are many accounts where angels protected the life of someone. The Bible tells us, “For He will command His angels concerning you to guard you in all your ways. On their hands they will bear you up, lest you strike your foot against a stone” (Psalm 91:11-12). For Daniel’s protection, God sent His angel and he shut the mouths of lion. God commands His faithful messengers who are nearest to Him to guard us in all our ways. God offers His pure and selfless love through the use of His angels.

The word angel means “Messenger” so it probably comes as no surprise that there are many times in Scripture where God chooses angels to take His message to His people.

Throughout the Bible we find angels involved in communicating God’s truth or message as the Spirit of God directed them. In a number of passages in the Bible, we are told that angels were instruments used by God to reveal His Word, but this is only part of the story.

There are numbers of times where angels appeared to announce an important message.

While there are times when angels have sent words of comfort and reassurance, we also see angels bringing messages of warnings, telling of judgments and even carrying out judgments.

The Bible tells us, “…for we are made a spectacle unto the world, and to angels and to men” (1 Corinthians 4:9). According to Scripture, many eyes are upon us, including the eyes of angels. But the implication is even greater than that. The Greek word in this passage translated as spectacle means “theater” or “public assembly.” Angels gain knowledge through long observation of human activities. Unlike humans, angels do not have to study the past; they have experienced it. Therefore, they know how others have acted and reacted in situations and can predict with a great degree of accuracy how we may act in similar circumstances. 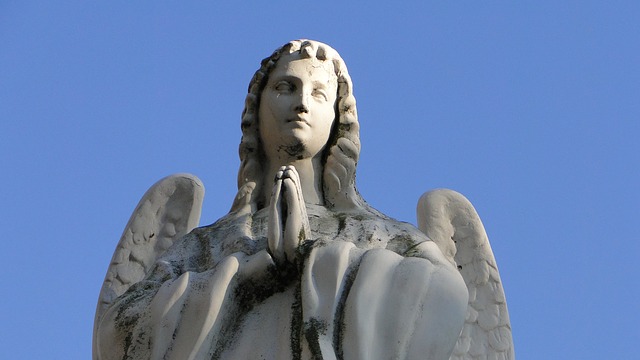 Angels are sent by God to encourage us and attempt to guide us on the path we need to go.

In Acts, angels encourage the early followers of Jesus to begin their ministry, free Paul and others from prison, and facilitate meetings between believers and non-believers. We also know that God can enable angels with great strength. The apostle Paul calls them “mighty angels” (2 Thessalonians 1:17). The power of a single angel was demonstrated in part on the resurrection morning. “And, behold, there was a great earthquake, for the angel of the Lord descended from heaven and came and rolled back the stone from the door and sat upon it” (Matthew 28:2). While angels can excel in strength, it’s important that we remember that only God is the omnipotent One. Angels are powerful but omnipotence is never ascribed to them.

Another way angels work for us is through deliverance. Angels are actively involved in the lives of God’s people. They have specific functions and it is a blessing that God sends them to respond in our specific times of need. One way God delivers us is through the ministry of angels. They are on this Earth right now, having been sent to minister to our needs as an heir of salvation. The Bible tells us, “Are not all angels ministering spirits sent to serve those who will inherit salvation?” (Hebrews 1:14). Because of this specific role in our lives, they can warn and protect us from harm. 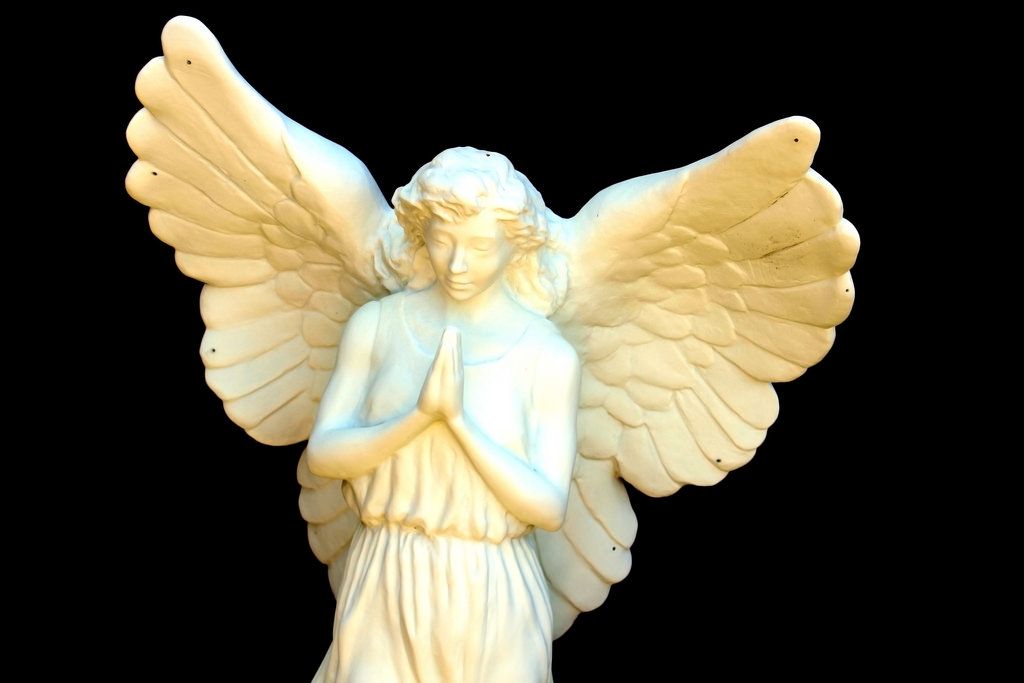 There will come a time when we will move into our heavenly homes and will be assisted by angels. They are with us in this transition. The primary Scripture teaching on this come from Christ Himself. In describing the beggar Lazarus in Luke 16, Jesus said, “So it was that the beggar died and was carried by angels to Abraham’s bosom,” referring to Heaven. Notice here that Lazarus wasn’t merely escorted to heaven. Angels carried him there. Why would angels provide this service at the time of our deaths? Because angels are commissioned by God to care for His children. Though we don’t see them, our lives are surrounded by angels and they are here to assist us in our times of need, including death.

God loves us so much that He sends His angels to guard, guide and protect us through various stages of our life.

Although we may not immediately know or see that angels are around us, they are there at God’s direction and working to assist us in this live and the next.

> How To Get Immediate Help From The Angels

Source: this article was originally written by Leslie White and published on beliefnet

Please Note: this article has been re-posted without prior written consent by the original Author. Link to the original article and site can be found above this disclaimer. If you are the Author of this post and you think that we are not re-posting it under the realm of 'fair-use', please contact us here We own no copyright to the Seiza Sitting picture at the bottom of this article. It was taken from the orginal article. 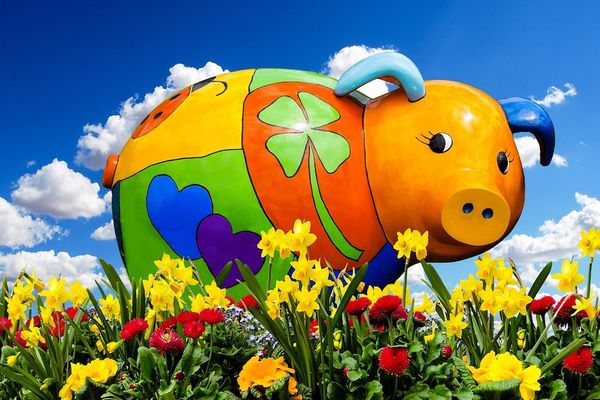 According to chinese astrology, 2019 is a great year to make money, and a good year to invest! Here's a sneak peak of what 2019 will be like for you: 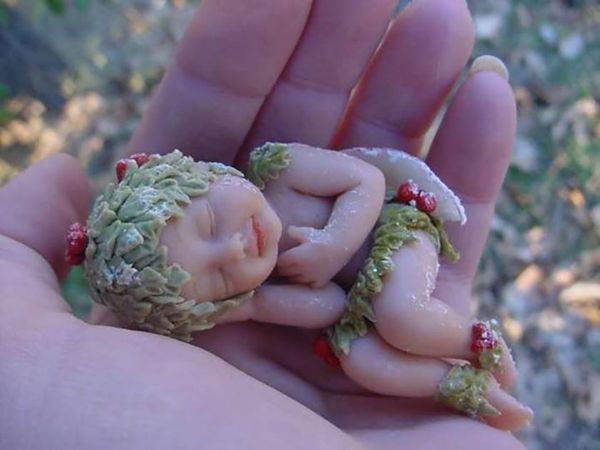 You may want to get pregnant more than you've ever wanted anything in your life. So here is an angelic prayer to help you conceive a child and become a mother.