Breathing air from a beehive is the ancient secret to boosting your immune system and living a long life.

Apitherapy has been known since Egyptian times, and part of this extensive therapy also comprises beehive air–aerosol treatments. It contains propolis, royal jelly, beeswax, and pollen.

Apitherapy is a therapy that uses beehives and bee products, including honey, propolis, and royal jelly, to strengthen the immune system and health. The Ancient Egyptians were the first to use apitherapy in their daily lives.

Inhaling the air from beehives has positive effects on psychophysical well-being. For example, spending a few hours in an apiary inhaling the aerosol (air filled with etheric smells of bees), along with the positive, energetic charge, boosts the immune system, positively affects the respiratory organs, reduces stress, and improves general well-being.

The apiary is specially designed for apitherapeutic procedures. Suitable for children, adolescents, adults, and the elderly, it is also beneficial for athletes and those facing extreme psychophysical challenges.

Apitherapy is performed during the warm months, from April until September, depending on the weather. It is performed exclusively on warm, sunny days when the bees gather nectar. Inhaling the etheric substances benefits the respiratory organs and helps with asthma, chronic bronchitis, allergic rhinitis, and poor lungs. It also boosts the immune system and aids in the recovery of different allergies, chronic throat infections, migraines, insomnia, emotional disorders, depression, rheumatism, back pain, and stroke. 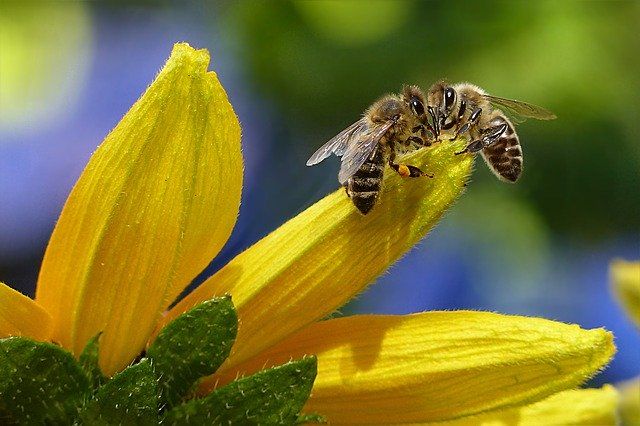 Image by Oldiefan from Pixabay

In ‎Slovenia, it's proven that breathing air from a beehive is very beneficial for one's health. Inhaling a specific aroma produced in beehives has a highly beneficial effect on the human psychophysical condition and can occur from April to September. Air, saturated with essential fragrances, helps people with the following conditions:

By inhaling warm beehive air through a special breathing mask, we consume these precious substances, which have a medicinal effect on a series of conditions. Apitherapy, in a natural way, helps us to overcome many problems and is also more than perfect for athletes, children, and the elderly.

This is just more evidence that backs up why beekeepers have the world's highest life expectancy. Everything the ‪bee produces is of the highest value to humans.

Beekeepers have the lowest incidence of cancer in all occupations worldwide. This fact was acknowledged in the annual report of the New York Cancer Research Institute in 1965. Almost half a century ago, the Journal of the National Cancer Institute, Vol. 9(2), Oct. 1948, published a report by William Robinson, M.D. et al., in which it was claimed that bee pollen added to food (in the ratio of 1 part to 10,000) prevented or delayed the appearance of malignant mammary tumor. 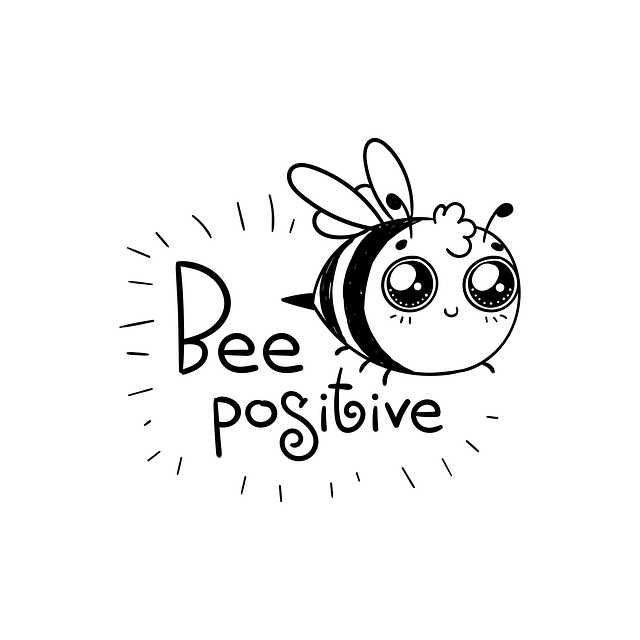 Image by Bellinon from Pixabay

Dr. W. Schweisheimer also said that scientists at the Berlin Cancer Institute in Germany had never encountered a beekeeper with cancer. A French study concerning the cause of death of 1,000 beekeepers included only one case of a beekeeper that died of cancer. The cancer-caused deaths in a group of French farmers were 100 times higher than in the beekeepers.

No study has faulted that beekeepers have a very low cancer incidence worldwide.

Due to the weight of this fact and his experience, John Anderson, Professor of beekeeping at the University of Aberdeen, unequivocally declared: “Keep bees and eat honey if you want to live long. Beekeepers live longer than anyone else.”

Read Next: 7 Ways To Attract Positive Magical Energy Into Your Life

Disclaimer
All content of this article is for informational purposes only and should not be considered a specific diagnosis or treatment plan for any individual situation. Use of the information contained herein does not create a doctor-patient relationship. Always consult with your own doctor in connection with any questions or issues you may have regarding your own health or the health of others