First of all, this beautiful prayer came to life thanks to Pope Leo XIII, in 1886. As a result of his directions, the prayer became a part of the Leonine Prayers. Pope Leo XII also directed to the Archangel Michael Prayer to be used after Low Mass.

be our protection against the wickedness and snares of the devil;

may God rebuke him, we humbly pray; and do thou,

O Prince of the heavenly host,
by the power of God, cast into hell
Satan and all the evil spirits

who prowl through the world seeking the ruin of souls.
Amen.

The History of the Archangel Michael Prayer

Most noteworthy is the fact that the first few words of the prayer seem similar to the so called Alleluia verse for St. Michael’s feasts. Which takes place in 8 May and 29 September. It sounds like this:

“Saint Michael, defend us in battle that we might not perish at the dreadful judgment.”

As I mentioned above, the Archangel Michael Prayer became one of the Leonine Prayers, in 1886, by Pope Leo XIII himself. But in the year of 1929, his temporal post revolved, due to the creation of the Sate of Vatican City. Consequently, the next Pope became Pius XI. As a result of continuous orders, the Leonine Prayers suffered suppress by the Instruction called Inter Oecuminici. This instruction was created in 26 September 1964. Also, came into effect, next year, on 7 March 1965. Therefore, the obligation of reciting The Archangel Michael Prayer was removed. But not forbidden. Hence, many priests continued to use this powerful prayer.

Finally, on 24 April 1994, Pope John Paul II mentions the St. Michael prayer and recommends its use. It is especially relevant that he refers to the prayer as a strength giving prayer. Therefore, it gives us strength in the spiritual battle mentioned in the Letter to the Ephesians.

Click Here If You Want To Know More Archangel Michael - Who Is He? How To Recognize When He Is Around You? 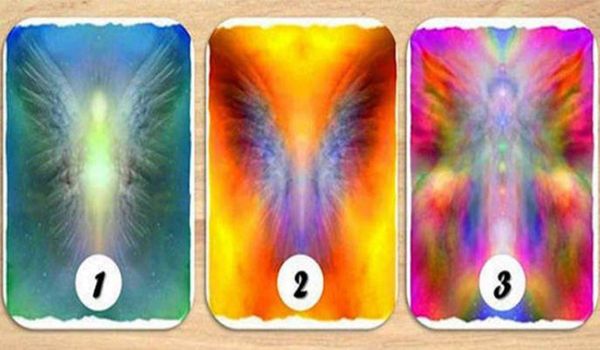 Select one of these 3 angels and receive a message that you must listen to at this stage of your life! 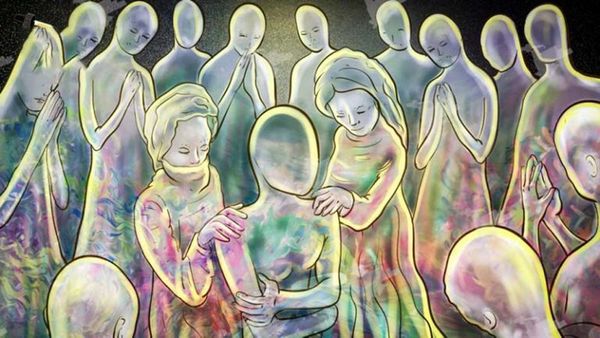 Is your Angel trying to contact you? Learn to recognize their signs.