Here's everything you need to know about the Almighty Archangel Raphael, the Angel of healing:

Archangel Raphael is also a Dominion angel. He rules over Mercury and is a powerful leader of wisdom. Transmutation of thought. He is the giver of many forms of knowledge and is always there to help someone to “know.”  He is the angel of travel and of communication. He is all about logic, reason, and intellect. He is a messenger of such when called on. He helped aid in creating Earth by adding languages for beings on earth.

Archangel Raphael helps one to think of what to say before they say it.

Archangel Raphael rules over Mercury.  He is used as a messenger by his higher-ups, but in his own rule, he has 200 myriads of angels who obey his celestial orders. He is considered a lesser dominion and is an Ophanim Angel. This means he looks like a sphere with a man’s face and three wings. He is green and yellow together in the blends of his light rays. He looks over traveling, communication, wisdom, silent understanding, and creativity. He can appear as a human anytime, but his whole energy is very large.

He has had angels that he made in his legion, create other souls, to go to Earth and other places in the celestials. Aldebaran and Rigel are also his domains. This is why Orion starseeds are full of masculine wisdom.

B’nai Elohim, the first made sons of the Creator.

Image by Darla Illara from deviantart

7 is the number of Raphael, even if many have it listed as 2. It is 7. His vibration brings with it mental analysis. It stirs up philosophy and philosophical ideas to be used in everyday life. It inspires interest in technicality, scientific research, science, and alchemy. This vibration specializes in being an innovator. It drives determination,  logic, understanding, knowledge, and discernment. Truth-seeking is behind it, enhancing the want to study, further education, and higher learning.

It is the vibration of silence, perfection, chastity, dignity, and instilling maturity that is beyond itself in years in a person.

Some respected Raphael as a deity in other religions and beliefs because he is one; he has been known as Hermes. He is the dominion and an Archangel because he has his own army that he commands, but with angels above him, he has to listen to the authorities.

Yellow is Raphael’s color mixed with green. As his spiraling vortex of light spins, it has yellow in the center and green on the outer layer. This green energy is good for soothing and healing. Light blue and gold are also colors of usage.

Animal: Monkeys, Birds, and the Iblis.

Stones: Archangel Raphael uses the 8-pointed star as his symbol. He also uses the stone Aventurine and Emerald.

Have to solve health problems? Try this Powerful Prayer To Archangel Raphael, the Angel of Healing

Reposted with permission from the Author 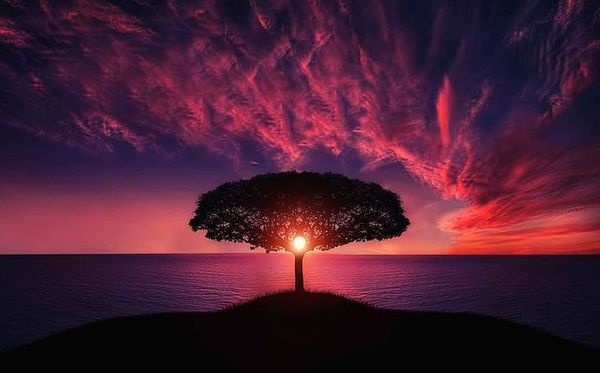 Your message for Today is... 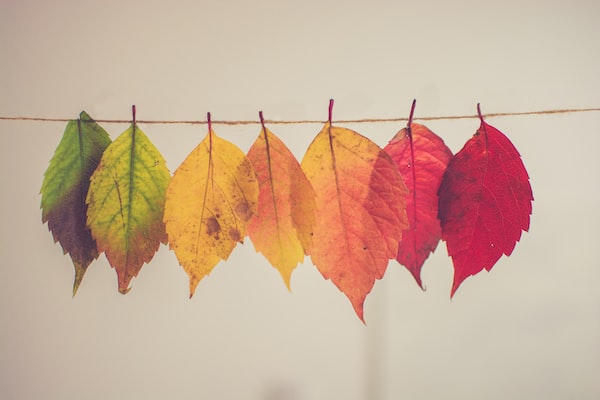 A Special Message for Thanksgiving