The Secret Power of Cats.

Cats may have notoriety due to the various videos on the Internet showing their antics.  However their purpose on this planet is far more than being comical.  Ancient cultures have revered the cat for various reasons.  They saw the energy and power that a cat had and chose to keep that energy near them to protect them from negative forces.  I’m not talking about physical forces as much as spiritual.

Cats bear a uniquely powerful aura, also known as an astral force, which works to repel negative energy. In ancient time cats were worshipped as gods. They have never forgotten this.

I never really understood cats until the year 2000.  Growing up I always wanted a cat, but my mother said I was allergic to them.  So I always had dogs and I loved each one of them.  I started drawing the back of the head of a cat as a child and I could clearly see this cat and she was totally black and I would always draw the back of her head.

I made the decision to get a cat allergies or no in the year 2000.  She was a rescue kitty and she was completely black and the back of her head looked just like what I had been drawing for years.  She was beautiful sleek and slim and I named her after the Egyptian Goddess Isis.

She started teaching me very quickly how intelligent and mystical she was.  I could write volumes about her and I have before, but this article is about what I have learned about the magical and protective abilities of cats.

Cats have an aura that extends beyond just them and covers their family, home, and territory.  They use that power to protect you from intruders or even from spirits that are not positive.

Case in point is one morning I was asleep and I heard a feminine voice calmly and clearly say to me, "There’s someone in the house.”  When I opened my eyes Isis was 2 inches from my face standing on my chest.  At the time I lived where I had closed circuit cameras and I turned them on and I found the man was on my property.  I was able to scare him by talking real loud at him when he came up next to one of my intercoms.  He ran like he had seen a ghost.

image by cocoparisienne on Pixabay

When a cat is rubbing up against you it’s not just to ask for a treat or extra loving.  That cat is sharing its magical astral force with you.  If you push the cat away at that moment you are blocking the positive energy that the cat was trying to give to you.  In doing this you may block the cat from sharing its positive energy with you again.

Cats don’t only protect the home from negative/evil spirits entering in, but it also protects the house from negative energies that reside within even before the cat came to the house.

This is beneficial if you if you move to a home where strange things had happened prior to your being there.

Guard dogs may be effective at keeping away unwanted intruders, but cats fulfill a far more important purpose of protecting the home from a different kind of uninvited houseguest.

When a cat senses a spirit in the house it will often follow it around to figure out what its intentions are.  The cat will use its powerful auric field to rid the home of any negative force.

The cat will trap the entity in its energy field and remove it from the home.  Similar to the way a cat traps a mouse and discards it or gives it as a gift.

Pay close attention to your cat and observe whether it keeps returning to a particular spot in the home and is staring intensely at something that you cannot see.  This can be a sign of an evil spirit.

To help your cat get rid of any evil spirits it’s good to read a prayer at the spot that they are at or do a cleaning ritual.  You can use burning sage or incense as a way of moving out the harmful or stale energy.

As the cat has such a high astral field it can quickly chase any negative entity away.  This is good for those who are sensitive and empathic as the cat will keep any negative forces away from the empathic person.

Image by Ilona Ilyés from Pixabay

A cat can actually scare a negative force away.

This is not some strange story, but again cultures throughout history have known the power of cats.  That is why they are often used during magic rituals.  Their energy can bring in more positive energy making the ritual more affective.

The presence of cats will also protect you from any curses or spells that someone tries to put on you.  When you feel that you might be experiencing some sort of negative attack keep your hands on your cat and keep stroking her neck and the tail area if possible as this will give you full contact with your cat.  This way your energy will merge with your cat and you will be encased in a force field that will protect you from these attacks.

Being that cats are conduits of cosmic energy, they will bring positive energy into the home.  This will contribute to the welfare and prosperity of the whole family.

An ancient custom in Russia was to do a ritual when moving into a new house.  They would first let the cat in the house alone.  They felt that the cat would take care of all unwanted negative energy before the new owners/residents came in.

If the house was new the cat would be able to infuse it with a powerful energy charge.  This would prevent the home from having future problems.

Cats have magical powers found in healing.  Without knowing it cats inadvertently treat their masters with their auric energy field.  The best treatment is to stroke the cat it will help to release people from mental and emotional stress.

Regarding the psycho-emotional effects on humans, cats with congenital features of the body structure and facial have double magic powers!

Cat Powers According To Cat Colors.

Image by Karen Arnold from Pixabay

People who are going to use the magical powers of cats, need to know how to choose a cat.

Depending on what you need choose a cat for its magical properties.  Take into consideration the color of the cat as that will help you understand their powers.

Black Cats: They provide the most comprehensive magical protection against occult powers and curses. These cats are most adept at nullifying powerful negative energy that may be dwelling inside a home.

Despite all the superstitions, black cats take negative energy remove it from a household, grant wisdom and discernment!  I know this to be very true having had a very mystical black cat named Isis.  She taught me more about being a mystic than anything I’ve learned in a book.

Red Cats: Full of male power, the power of the sun, Yang energy. No matter the sex of the cat, the representatives of this color are the magic of wealth, money, focus.

White Cats: Create lunar magic and have powerful healing powers! Give people a sense of beauty and admiration, relieve stress, they give out healing and recharging energy!  White cats are considered a good omen.

Colorpoint (Siamese) Cats: The royal color! Cats with this shade of diluted Siamese temples, jealously guarding the purity of the tone. Cats of this color bring fame and success, longevity, help in the solar magic, Yan energy!

Calico cats are good luck and on land and at sea, keep home and family from harm, our happiness and prosperity!

Two-Tone Cats: According to legend, two-colored cats are the best Mouser and are very friendly. These allow the energy of wisdom, understanding and common sense!

Tortoiseshell Cats: Women’s magic, because this color pattern is inherited only by females. Children, pure magic, the giver of clairvoyance, and healing.

Tabby Cats: Smiling Cheshire cat, which bestows good luck, light, cheerful attitude to the situation, even the most critical, energizing humor and fun!

No matter which type of cat you choose, you can be sure to enjoy the benefits from its powerful aura and sensitivity to the presence of evil spirits.

Cats are always on alert when they come in contact with humans because they know that there can be great danger for them.  Statistics show that cats are harmed and tortured more than most any other animal.  They do not have the capabilities of a pit bull to run off their attackers.  I believe that they are working their spiritual energy against the person that is attacking them.

Those of you that know the wonderful feeling you get around a cat are very blessed.

Source: this article was originally written by Cherokee Billie Spiritual Advisor on July 8, 2018 and published on cherokeebilliespiritualadvisor

Please Note: this article has been re-posted without prior written consent by the original Author. Link to the original article and site can be found above this disclaimer. Original Title Cats Superpowers Protect You From Negative Forces. If you are the Author of this post and you think that we are not re-posting it under the realm of 'fair-use', please contact us earthangelshouse@gmail.com 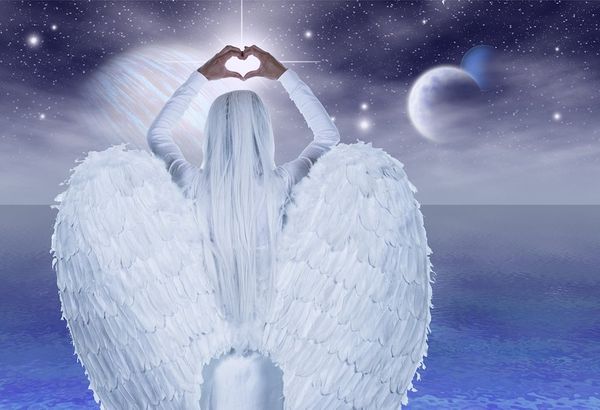 Here are 4 effective ways to develop your confidence with your angelic channeling sessions. 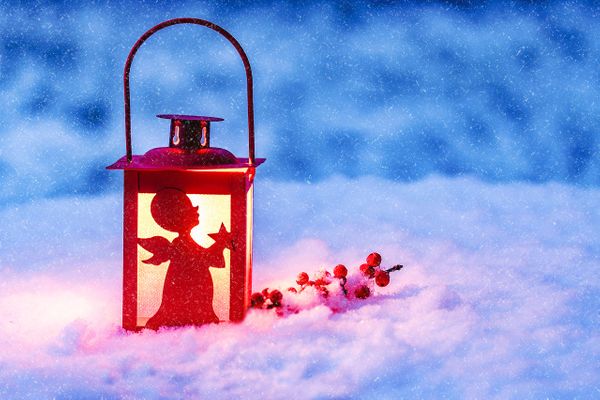