Emily is a little girl who does not believe in Angels. Nor can she imagine meeting one, especially at the end of the worst day in her life. All Emily wants to do is go to bed, have a good sleep, and forget this horrible day. But many exciting things are about to happen on what is going to be the most incredible evening of her life. Emily meets Seraphiel, her Guardian Angel, and a whole world of wonderful creatures opens up before her eyes. She discovers the magical world of Angels.

Emily began to speak again. “I have to tell you something, but please, Seraphiel, promise me that you will not get offended. The truth is, till now, I didn’t believe in angels. I just didn’t believe it. When my grandmother used to tell me that she could speak with angels, I always thought that she was a bit quirky. I thought that angels, like fairies, elves, unicorns, and flying dragons, were just fantasy.”

“What an amazing thought!” Seraphiel replied. “I can picture myself riding a flying dragon heading to see one of my best friends, the fairy of the unicorns, for a nice cup of tea. I could do this on my way back from the elves’ woods. You know, we live in an invisible world of fantasy, we have an exciting life and a lot of fun.” At this point, Seraphiel doubled over with laughter. “Ok, I was just kidding. I could not spend a single moment away from you. I am always here by your side. This is my task, and I will always be faithful to my commitment. This is my mission, and I will never, never betray it. Wherever you are, so am I.” When saying these words, his face turned from one of humor to one of love and sweetness.

“Now I want to tell you something really important: not everything that exists can be seen by the human eye. For example, have you ever seen the wind? Can you give it a shape?”

“No, I cannot,” answered Emily.

“Have you ever seen a yacht’s sails billow?”

“Oh yes, I once had a trip on a sailing yacht. It was amazing! I felt as if I were the Queen of Pirates!”

Seraphiel went on. “Then you will surely remember seeing the sails billow in the wind. You saw them becoming bigger and bigger, and the boat moving, pushed by the wind. However, you could not see the wind. This doesn’t mean that you can say that the wind does not exist.”

Seraphiel took a short pause to allow Emily to think about what he had just said. But he soon started speaking again to avoid the barrage of questions that Emily was seemingly ready to ask. “You must know that the kingdom in which all that is not visible exists is a kingdom much larger than earth. It is an immense realm, of such magnitude no other place compares. It is really huge, it’s an unknowable amount of bajillions of gazillions of miles wide. It is so big that you can’t even imagine how big it is. It is populated by infinite creatures. Most of them are pure beings of light and love. They are good, they are gentle, and they are sweet.”

“However, there are also evil spirits with bad intentions. Instead of wishing and acting for the good of others like we the angels do, they want to hurt people, causing them harm. They are evil and, therefore, sad spirits. You must know, Emily, that you cannot be, or become, an evil creature if you are happy and you have joy in your heart. Only when you are unhappy can you become evil.”

“However, you don’t have to worry. Neither for the evil ones of the invisible world nor for the bad ones in the flesh who live on Earth. We have a remedy for them… Do you remember that I already mentioned my Boss? Well, I also have a Deputy Chief. His name is Michael. He is an Archangel. Do you know what an Archangel is?”

“An Archangel is, let’s say, one who’s in charge. The Archangel Michael is at the head of the celestial army. He is brave, strong and valiant. He is a badass. He carries a big sword of light to battle the evil armies and to bring justice to the world.”

“Like a superhero!” said Emily, amused. “I love superheroes very much because they want to save the world from evil.”

“Well, yes,” said Seraphiel. “In fact, the Archangel Michael can be considered a superhero. He has superpowers, and his task is to battle evil and demons. But, the Archangel Michael is more than a superhero. As you certainly know, all superheroes have two sides of their personality. Think of Batman, for example. In his daily life, he’s Bruce Wayne, a wealthy man living an apparently normal life. But when the night comes, he transforms into Batman, the dark knight. He fights the evil forces in his hometown, Gotham City.”

“Think also of Peter Parker, a young man who was bitten by a radioactive spider and became Spider-Man. In his daily life, he is a teenage science whiz. At night, he puts on his uniform and uses the powers that the spider’s bite gave him to help humanity and fight against the wicked. Spider-Man is an amazing character! But the Archangel Michael is beyond all of this.”

“He is a true superhero. It doesn’t matter whether it’s day or night, he never takes off his cape. So the Archangel Michael is a super superhero. He is a being of light that has existed since time began. When the battle becomes hard, he can count on an entire army of angels at his command. The Archangel Michael is bold and tough. He is one of few words, and it’s better not to make him angry!”

"Emily and Seraphiel” is our inspirational book for children. It helps children believe in Angels and Guardian Angels and, above all in themselves.

You can introduce your child to the concept that various people have various religious beliefs, customs, and tales by referencing this abundance of literature. You can then get them motivational books to enable their spiritual growth.

Emily and Seraphiel - The Amazing story of a little rascal and her Guardian Angel is an inspirational book for children, that brings the reader into a world of fantasy filled with real-world uplifting teachings and morals for their personal evolution as human beings.

Spirituality is undoubtedly one of the best ways to give children a powerful tool to overcome their fears, become self-conscious of their power, and achieve their goals in life.

Available as kindle and paperback 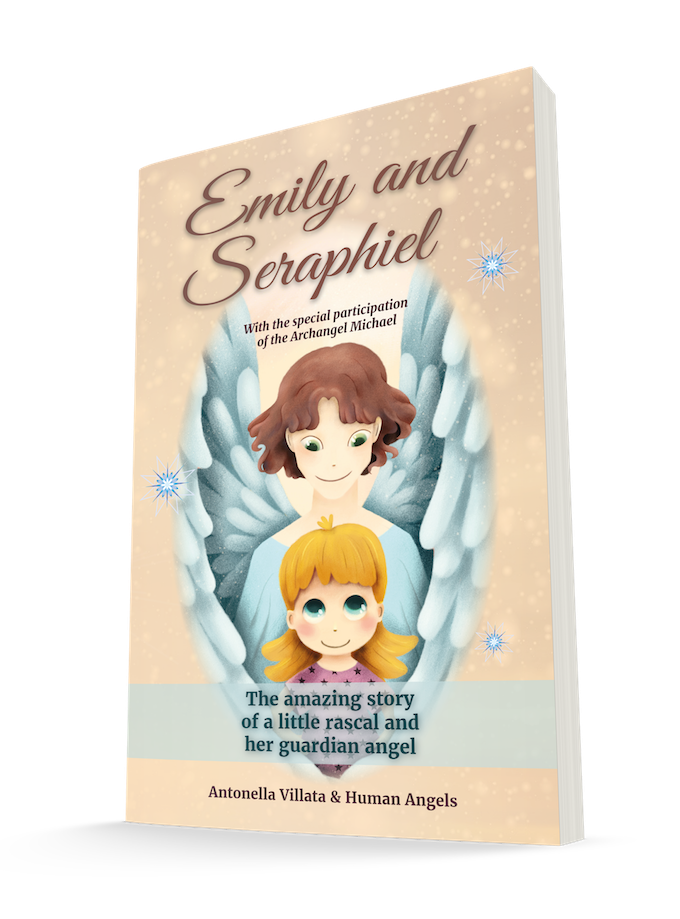 Emily and Seraphiel, The amazing story of a little rascal and her guardian angel: With the special participation of the Archangel Michael

Read Next: An Inspiring Bedtime Moral Story to Read with Your Children 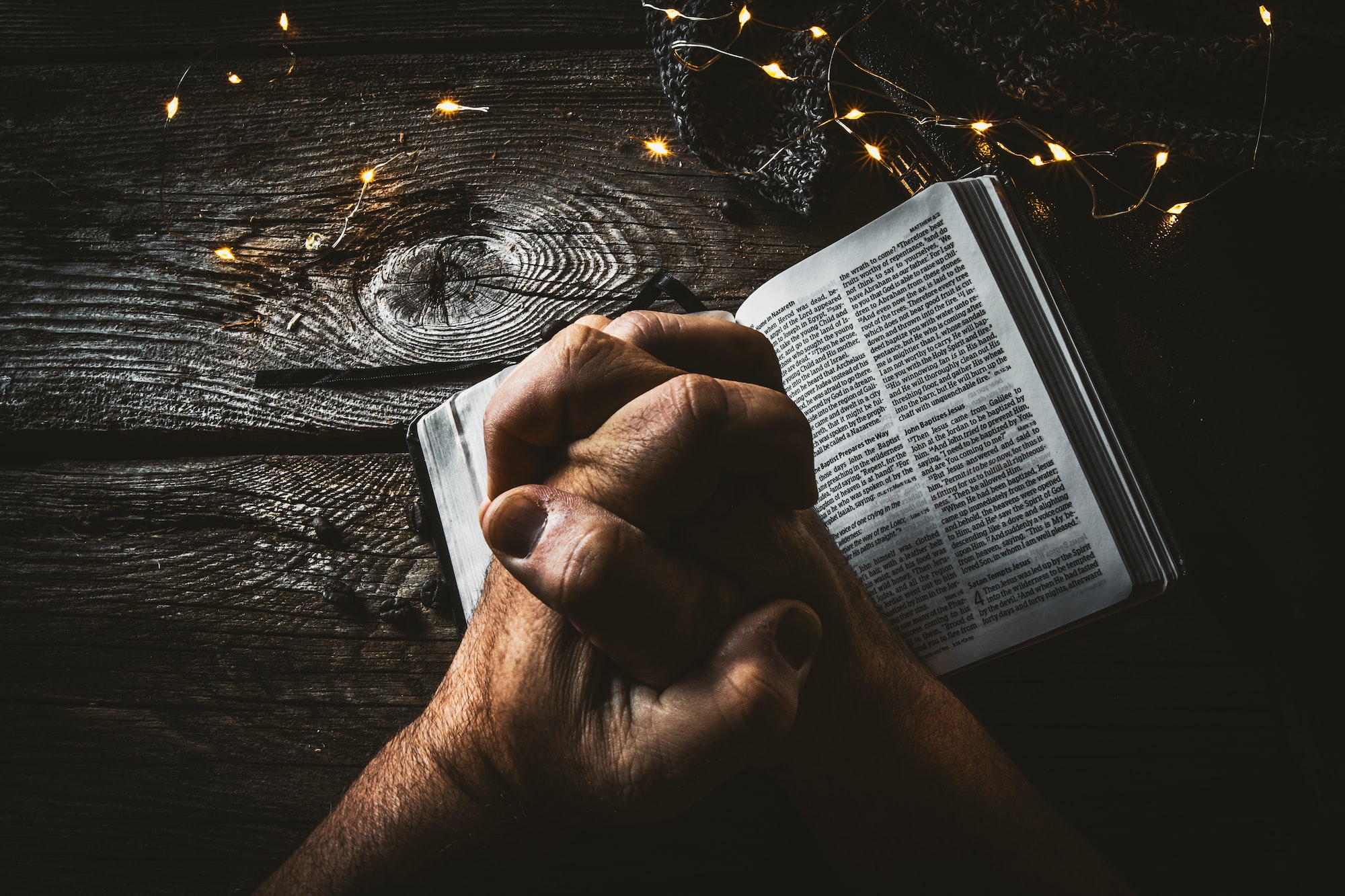 Say these powerful prayers to replace revenge with understanding and anger with patience. Never let anger and resentment take root in your heart! 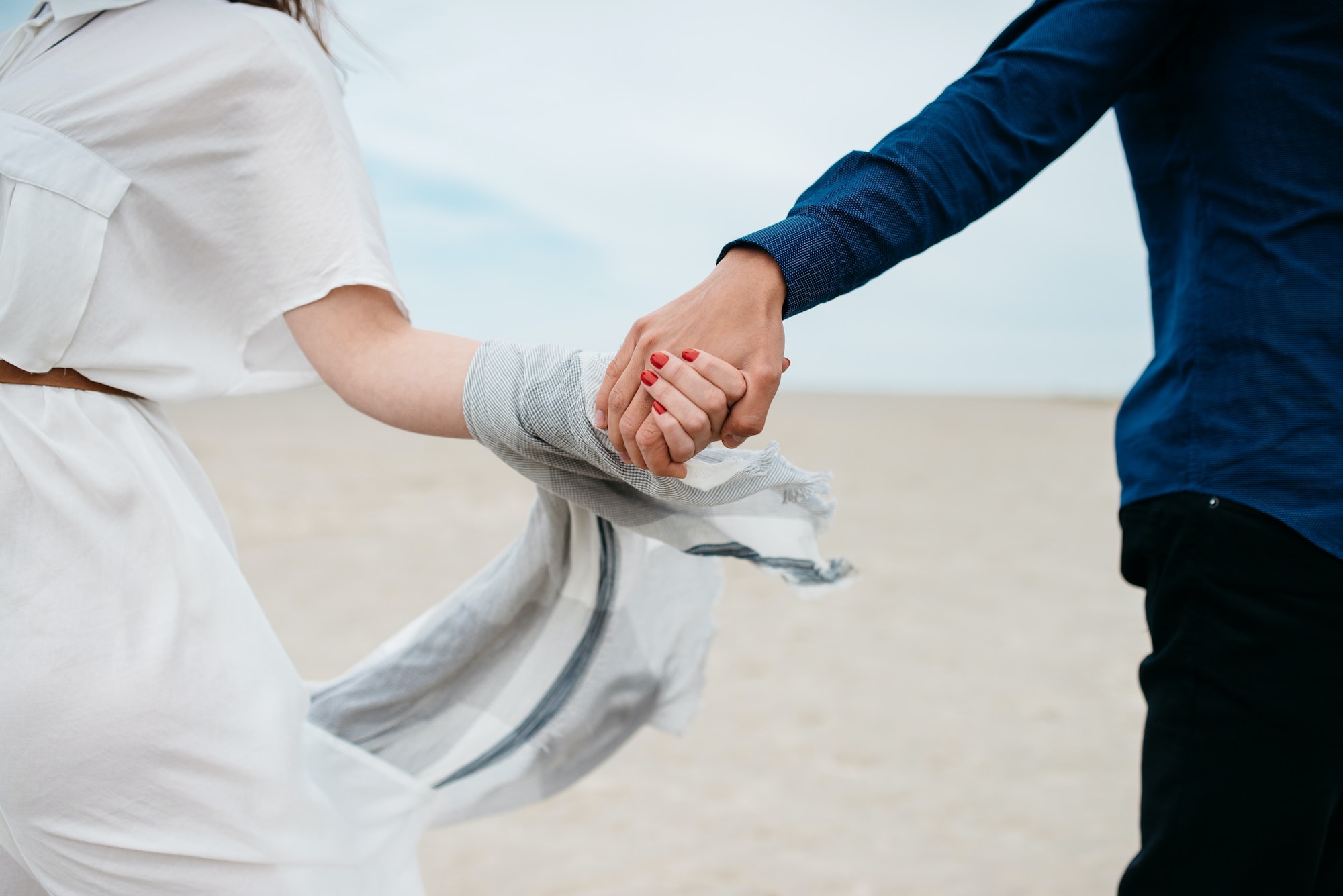