Lightworkers and Earth Angels are here to bring light, love and healing to the planet.

This doesn’t necessarily mean that they are free of ego, pains and problems, but it does mean that deep down in their soul, they contain the memory of what it is like to guide people from the Divine realms.

Essentially, both Lightworkers and Angels have this knowledge buried deep inside of them because in their past incarnations this is what they spent their time doing.

This doesn’t mean that one is higher than the other, it is just a different type of guidance.

Both Lightworkers and Earth Angels would have worked as a team for the highest good of the various people, animals and plants that they were caring for.

Even though they have the power and knowledge to do this work, occasionally Lightworkers and Earth Angels are returned to Earth in order to do their work in human form.

They still carry this knowledge buried within, but in a way, they have to learn how to access it and use it while they are on their earthly journey.

Sometimes this knowledge may emerge subconsciously, and other times it can emerge consciously, but eventually it does always reveal itself.

Usually both Lightworkers and Earth Angels will find themselves drawn to the world of healing, metaphysics, plant medicine, intuition, mediumship, crystals, fairies and so on.

Both Lightworkers and Earth Angels may also appear wise beyond their years and carry an innate knowledge and understanding of energy, different dimensions and higher realms.

On their Earthly journey Lightworkers are here to:

On their Earthly journey Earth Angels are here to:

Of course, what Lightworkers and Earth Angels are here to do is so much bigger than anything described on these lists and there is certainly a lot of crossover too.

Essentially, both of these beings are here to help bring faith, love, hope and gratitude back to the planet and the way that they do this will be as unique as they are.

Lightworkers and Earth Angels are not immune from the human world, however the more they can access the hidden knowledge within, the easier it will be for them.

Read Next: An Angelic Prayer for Lightworkers

Article source: originally written and published on March 12, 2018 on alightworkers.com 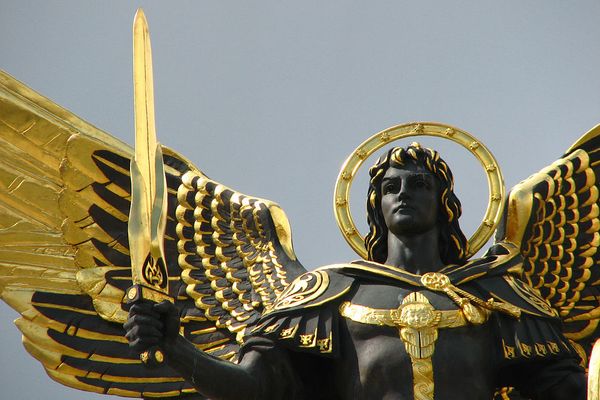 There are signs of Archangel Michael's presence with you. Here's how He works. 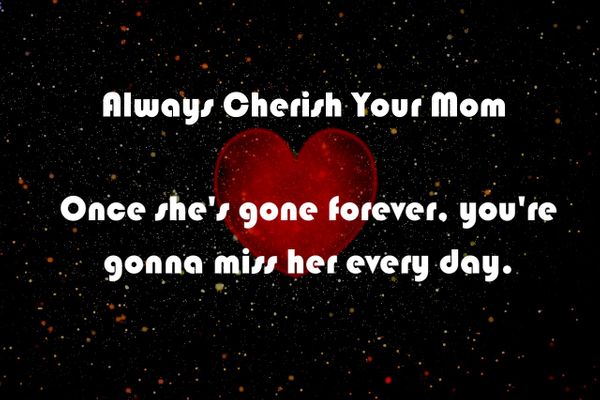 Always cherish your mother because once she's gone forever, you'll miss her every single day.