Do they have swords or special angel-sabers?

In his letter to the Ephesians, St. Paul writes, “For we are not contending against flesh and blood, but against the principalities, against the powers, against the world rulers of this present darkness, against the spiritual hosts of wickedness in the heavenly places” (Ephesians 6:12).

In other words, there is a spiritual battle all around us that we cannot see.

This reality is hard to fathom, but it is confirmed throughout the Bible, even in Jesus’ life when he went off to the desert to battle against the devil. Sometimes we may wonder what this “spiritual battle” really looks like. Is it full of swords, shields and armor, or do they have special “angel-sabers”?

How exactly do angels battle demons?

Image by Michael C.Heyes on deviantart

First of all, the Catechism of the Catholic Church explains their nature.

The Baltimore Catechism succinctly states the same belief, with a little clarification.

What are angels? Angels are created spirits, without bodies, having understanding and free will.

Just as God is by nature a pure spirit, the angels are pure spirits without a body. In this way they image God in a way that we humans do not. We often depict angels with “wings,” not because they possess wings, but because it represents their speed and symbolizes their role as messengers.

While they do not possess bodies like we do, they are able to battle other spiritual creatures. The most famous example is in the book of Revelation, where Michael the Archangel casts Satan out of heaven.

And the great dragon was thrown down, that ancient serpent, who is called the Devil and Satan, the deceiver of the whole world—he was thrown down to the earth, and his angels were thrown down with him. (Revelation 12:9)

This passage doesn’t give us any clues, besides the fact that demons can be “thrown down.” Since they are pure spirits, this was not a physical act, but a spiritual one.

Philosopher Peter Kreeft provides one possible explanation in his book Angels and Demons, describing how angels communicate with each other.

Angels communicate immediately, mind to mind, without any medium like air or ears or even words–direct mental telepathy

One way to think of it is a battle of intellects rather than a battle of swords. There is nothing material about their fight, which is hard to imagine from our point of view. This is why artists have always depicted angels and demons in a physical way with shields, swords and armor. It is much easier for our mind to grasp a physical fight than an immaterial one.

It is not very exciting to paint a battle between two creatures that more closely resemble electrons than humans. But we do know that good always wins over evil!

Source: this article was originally written by Philip Kosloski | Feb 14, 2018 and published under CC-BY 2.0 license on aleteia

Please Note: this article has been re-posted without prior written consent by the original Author. Link to the original article and site can be found above this disclaimer. If you are the Author of this post and you think that we are not re-posting it under the realm of 'fair-use', please contact us here 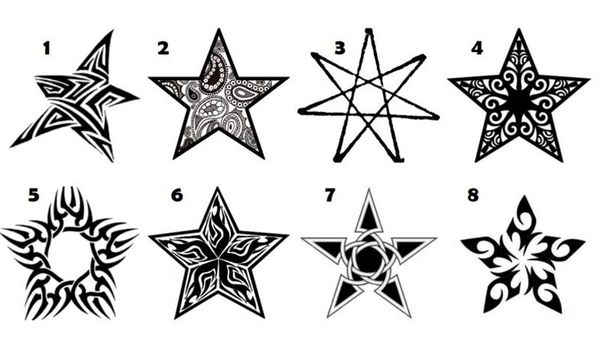 All you need to do is just pick one of these stars. Select one, then read the message that you need to hear at this exact moment. 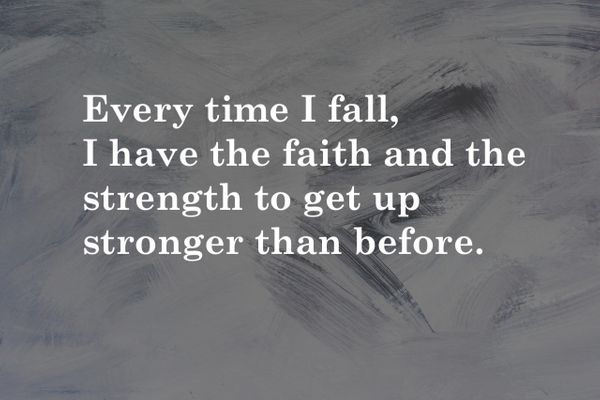 Tired of feeling downhearted, powerless, ready to throw in the towel? Here are 5 powerful affirmations to boost your self-esteem and your ability to overcome all challenges in your life.