Confucius was the greatest Eastern philosopher of all time. His beliefs emphasized personal and governmental morality. Confucius taught people the rules of social relationships, justice, and sincerity.

According to Stanford Encyclopedia of Philosophy, Confucius was born in the domain of Zou, in modern Shandong Province, south of the larger kingdom of Lu. A date of 551 BCE is given for his birth in the Gongyang Commentary (Gongyang zhuan 公羊傳) to the classic Spring and Autumn Annals (Chunqiu 春秋), which places him in the period when the influence of the Zhou polity was declining, and regional domains were becoming independent states. His father, who came from Lu, was descended from a noble clan that included, in Sima Qian’s telling, several people known for their modesty and ritual mastery. His father died when Confucius was a small child, leaving the family poor but with some social status, and as a young man Confucius became known for expertise in the classical ritual and ceremonial forms of the Zhou. (Source: Stanford Encyclopedia of Philosophy)

Today, we would like to present 10 powerful teachings based on the philosophy of this revered Chinese thinker. 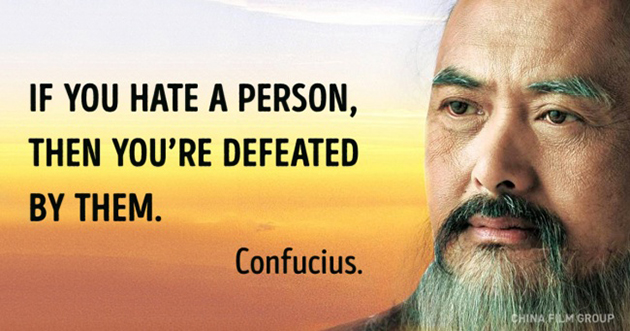 1. It does not matter how slowly you go as long as you do not stop.

2. Never form a friendship with a man who is not better than you.

3. When anger rises, think of the consequences.

4. When it is obvious that goals cannot be reached, don’t adjust the goals, but adjust the action steps.

5. If you hate a person, then you’re defeated by them. 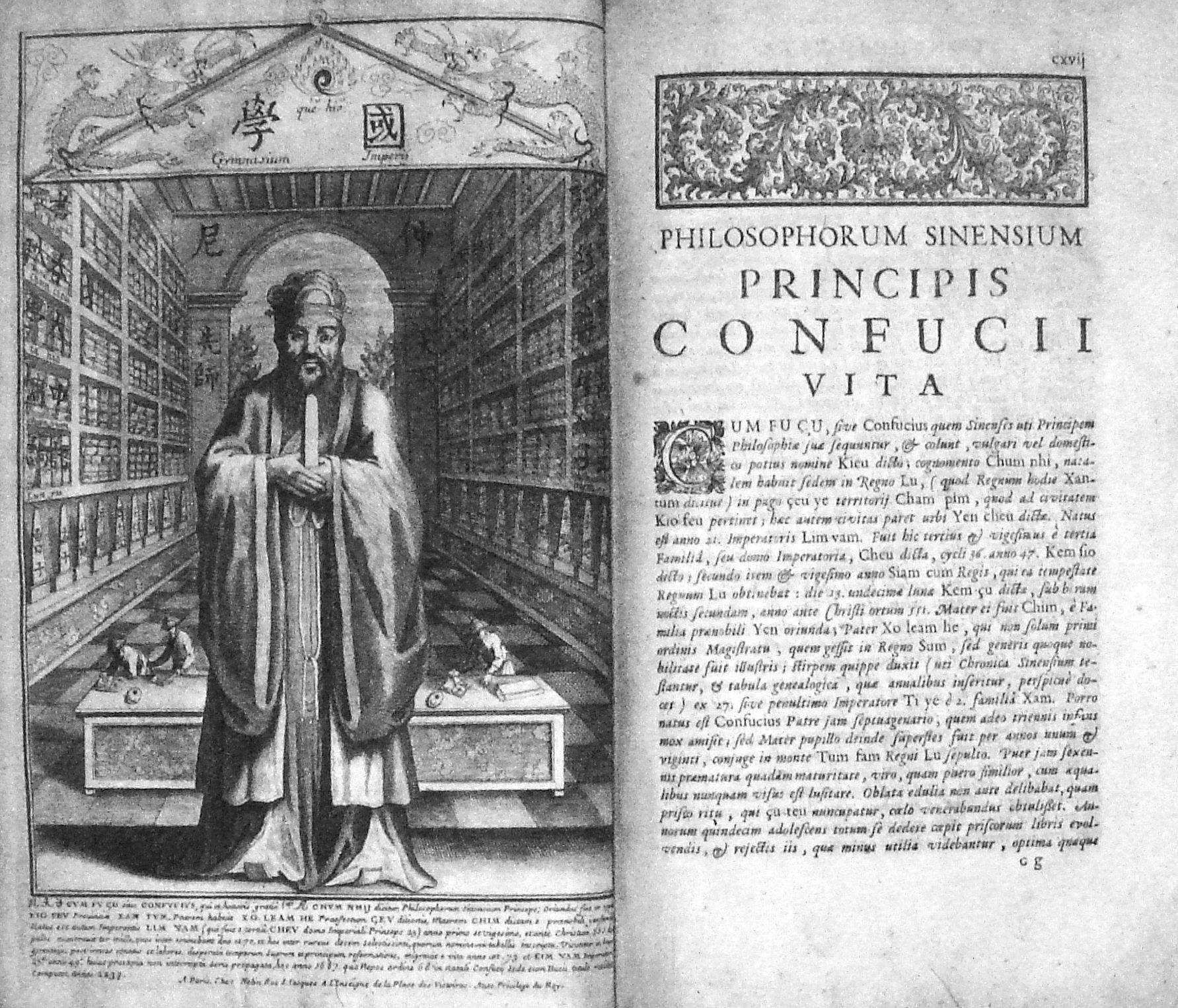 7. Wherever you go, go with all your heart.

8. Give instructions only to those people who seek knowledge after they have discovered their ignorance.

9. Looking at small advantages prevents great affairs from being accomplished.

10. If they spit at you behind your back, it means you’re ahead of them.

Follow these wise life lessons and you’ll see how your life will change for the better!

Source: themindcircle
Please Note: this article has been re-posted without prior written consent by the original Author. Link to the original article and site can be found above this disclaimer. If you are the Author of this post and you think that we are not re-posting it under the realm of 'fair-use', please contact us earthangelshouse@gmail.com 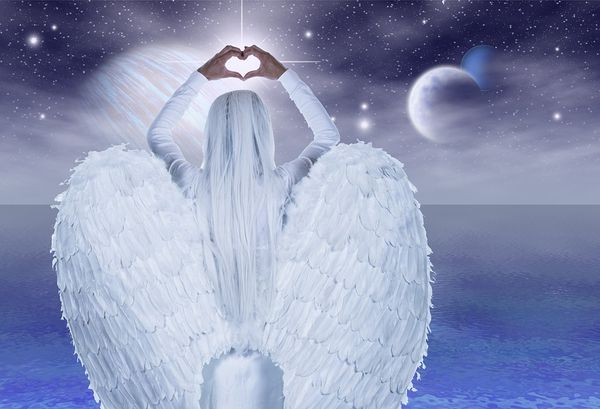 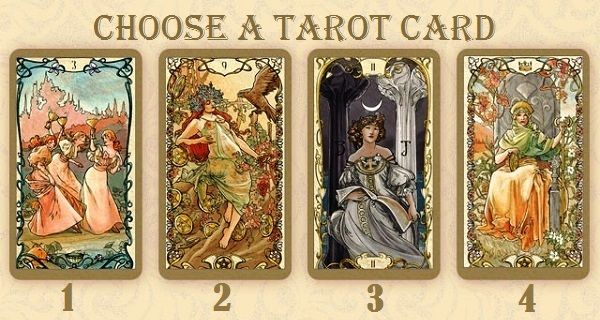 Tarot card reading about relationships - What will your dating life be like in the next 3 months? Pick a card and find out now!