“Emily and Seraphiel” is our inspirational book about Angels for children.

It explains to the children the wonderful world of Angels and Guardian Angels. Inspiring, entertaining, heartwarming.

It is the story of Emily, a bit of a rascal, and her funny guardian angel, Seraphiel. And there is the Special Participation of Archangel Michael, who will be Emily's new superhero!

Emily is a little girl who does not believe in Angels. Nor can she imagine meeting one, especially at the end of the worst day in her life. All Emily wants to do is go to bed, have a good sleep, and forget this horrible day. But many exciting things are about to happen on what will be the most incredible evening of her life. Emily meets Seraphiel, her Guardian Angel, and a whole world of wonderful creatures opens up before her eyes. She discovers the magical world of Angels. She also meets her new superhero, the Archangel Michael.

There are books that you read as a child and that you carry in your heart for a lifetime. "Emily and Seraphiel" is one of them.

Epic battles, bedtime stories, extraordinary appearances... it is an exciting book and more. It is the book that, thanks to the angel Seraphiel, opens the door to the world of spirituality and angels for every child. There, they will find wonder, entertainment and precious teachings that will accompany them on their journey towards adulthood with a smile on their face.

For all of you, here is a sneak peek from the book. We are sure your children will love this book, and you'll love it too!

The exerts below are taken from various chapters from the book. Have fun!

Emily woke up on the wrong side of the bed. When this happened, the best thing to do was to stay away from her until her mood had changed. Usually, Emily's bad mood only lasted for a short time. But today, her mood wasn't getting better. On the contrary, the more time passed, the worse her mood got.

...Not a single thing had gone right the whole day. She earned a telling off from her teacher and, on her way back from school, she had an argument with her best friend, Rita. As if that wasn't enough, at dinner time, her mom got angry with her because she threw a tantrum, saying that the delicious meatballs her mom had cooked just for her were disgusting and yucky. Even though meatballs were one of Emily's favorite foods, she had looked at the yummy meatballs on her plate with the same face as if she had to swallow an entire family of green, slimy lizards. The whole dinner had been a nightmare.

...So Emily went to bed sad and gloomy, angry with herself and the whole world.

While her head was still completely tucked under the pillow, she felt a gentle touch on her shoulder, and at the same time, the intense fragrance of roses spread throughout the room. The first thing that popped into her head was that it was her mom. She thought she had silently crept into her room to give her a cuddle or maybe to give her another boring lecture. -No, oh no… not again.

What appeared before her eyes was very far from what she expected to see. Emily's jaw dropped at what she saw. Even with tears in her eyes, she could see that it was not her mom standing in front of her.

Instead, there was a radiant and luminescent creature of human form smiling at her from the side of the bed. The strange creature looked like a young man and was beautiful like nothing she had ever seen before. He was of a unique kind of beauty. Over his shoulders, he had a pair of wings covered in white feathers, whiter than snow!

The strange winged creature stood before her, looking at her with his green eyes, as bright as the brightest stars. His mouth was smiling openly and lovingly. He was also smiling with his eyes.

Emily asked herself, "Who is this strange winged man in my room? I can't figure out how on earth he got here without being seen by my parents. Who would be so bizarre as to wear a long tunic and carry a pair of white wings on their back? We're not having a fancy dress party here tonight!" So she pinched herself on her cheek, being sure that she would wake from a strange dream, but it didn't happen. Emily's cheek was now sore, and the winged creature was still there in front of her.

...At some point, the strange young man started to speak to her. His words were like a melody, flowing through the air, like birds singing. "Hello Emily, let me introduce myself. My name is Seraphiel, and I am your guardian angel. I came here to comfort you because I could no longer stand your sadness. To come here, I had to ask for special permission from the Boss…."

...Emily was a smart girl, proud, a little bit suspicious, and not at all naive, so she said, "Do you really think that I buy this story of a guardian angel? I may be a little girl, but I am not an idiot!" Seraphiel gently whispered to her, "Emily, Emily…I really am your guardian angel, and I have been by your side from the day you were born. My Boss entrusted you to me."

...Seraphiel continued, "I have been with you from day one of your existence on earth. You must know that there is an angel for every human being. Each human is assigned an angel to help them in the difficult transition from the world of the spirit to planet earth. Then they stay with them for their whole earthily lives to protect, comfort, and help them. So we never, never leave anyone alone."

..."Now, I will tell you something that will make you laugh, but please, don't tell anyone, keep it to yourself. I don't want to run the risk of making a fool of myself!" Saying this, he made a shushing gesture, holding a finger in front of his smiling lips. "Do you know what I love to do when your mom is cooking? Well, I first check that you are safe and not doing anything potentially dangerous. Then, I quickly fly into the kitchen and press my invisible nose up against the cooking pots and breathe in those delicious, succulent vapors." Being a guardian angel is a lot of fun, but eating is unfortunately not an option. Absolutely not. Hey! Psst…" Seraphiel put his index finger in front of his lips again to further strengthen the air of mystery. "Don't tell anyone what I told you. What will I look like if someone finds out that I am running around the kitchen like a ravenous wolf? I'm an angel! I have a reputation to maintain!"

When he had finished talking, he burst out laughing. His laugh was so infectious that Emily started laughing too. She could not stop. When she finally stopped herself laughing, Emily said, "You are a real comedian for an angel! You are a real barrel of laughs!"

"An Archangel is, let's say, one who's in charge. The Archangel Michael is at the head of the celestial army. He is brave, strong and valiant. He is a badass. He carries a big sword of light to battle the evil armies and brings justice to the world."

"Like a superhero!" said Emily, amused. "I love superheroes very much because they want to save the world from evil."

"He is a true superhero," said Seraphiel "It doesn't matter whether it's day or night, he never takes off his cape. So the Archangel Michael is a super superhero. He is a being of light that has existed since time began. When the battle becomes hard, he can count on an entire army of angels at his command. The Archangel Michael is bold and tough. He is one of few words, and it's better not to make him angry!"

"Ok, wow, I got it!" said Emily, clapping her hands with excitement. "All that I need to say is: Archangel Michael, please come to me right away. Help and protect me now. Amen."

The surprises of that incredible evening were not finished yet.

All of a sudden, the glass in the window started to vibrate as if shaken by a strong wind. The air in the room began to blow as if the windows had suddenly burst open. A powerful ray of light illuminated the room, and another angel appeared before Emily's eyes. He looked very muscular and very handsome. He was so tall that his head almost touched the ceiling, and in his right hand, he carried a sword of light.

Emily stared at him with surprise and wonder. Her mouth was wide open as if she had to gulp down an entire cake at once. He was very different from Seraphiel. He did not wear a long tunic but a short one, so his legs were bare from the knee down. He wore high interlaced leather sandals and looked like an ancient warrior. His wings, bigger than Seraphiel's, had shiny silvery reflections. He said. "Here I am! I will save you! Don't be afraid, I am the Archangel Michael!"

If you enjoyed the sneak peek, you might want to have a look at the whole book. It will be the perfect gift for your children and grandchildren!

It's on Amazon, Kindle and Paperback 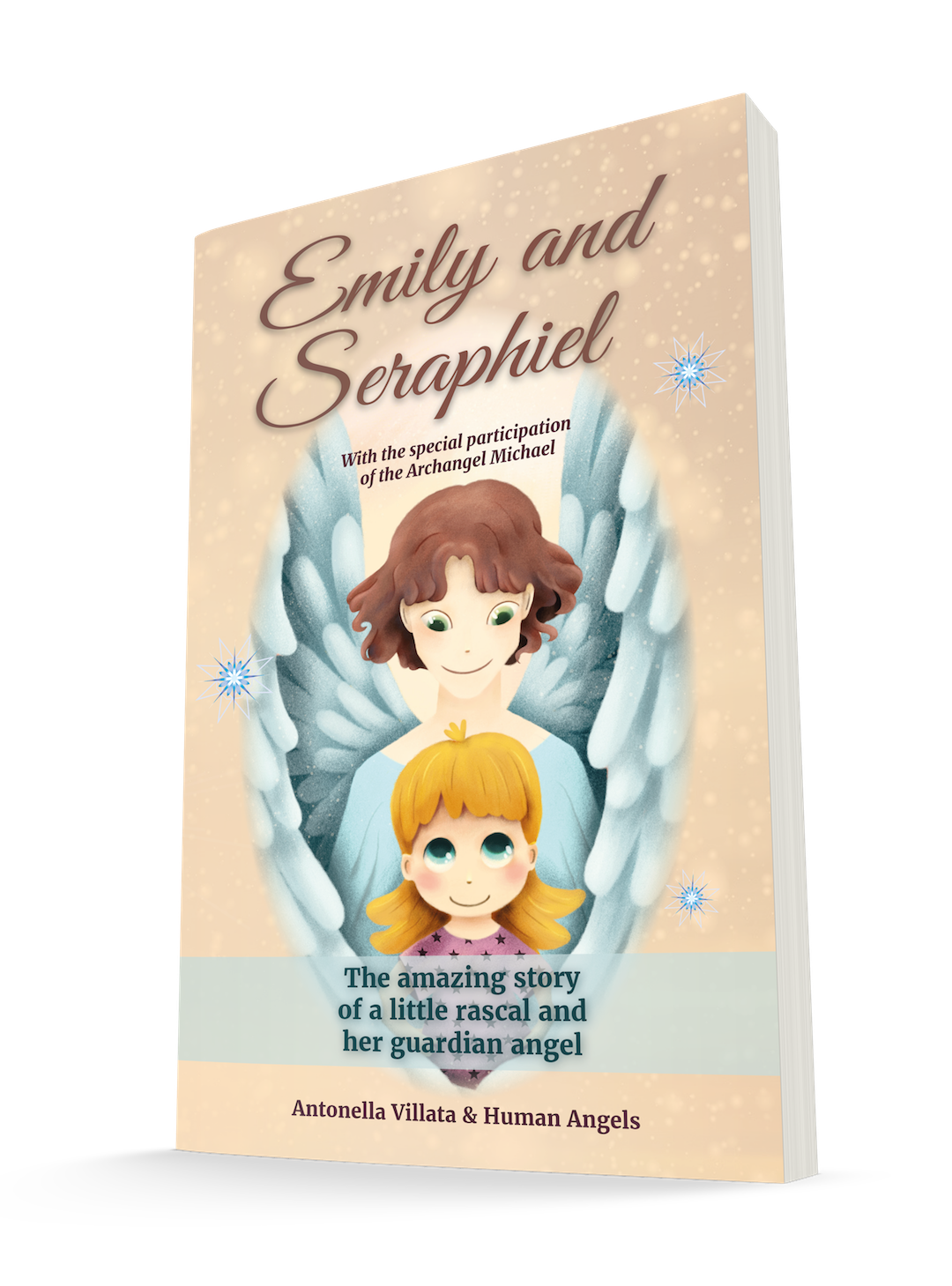 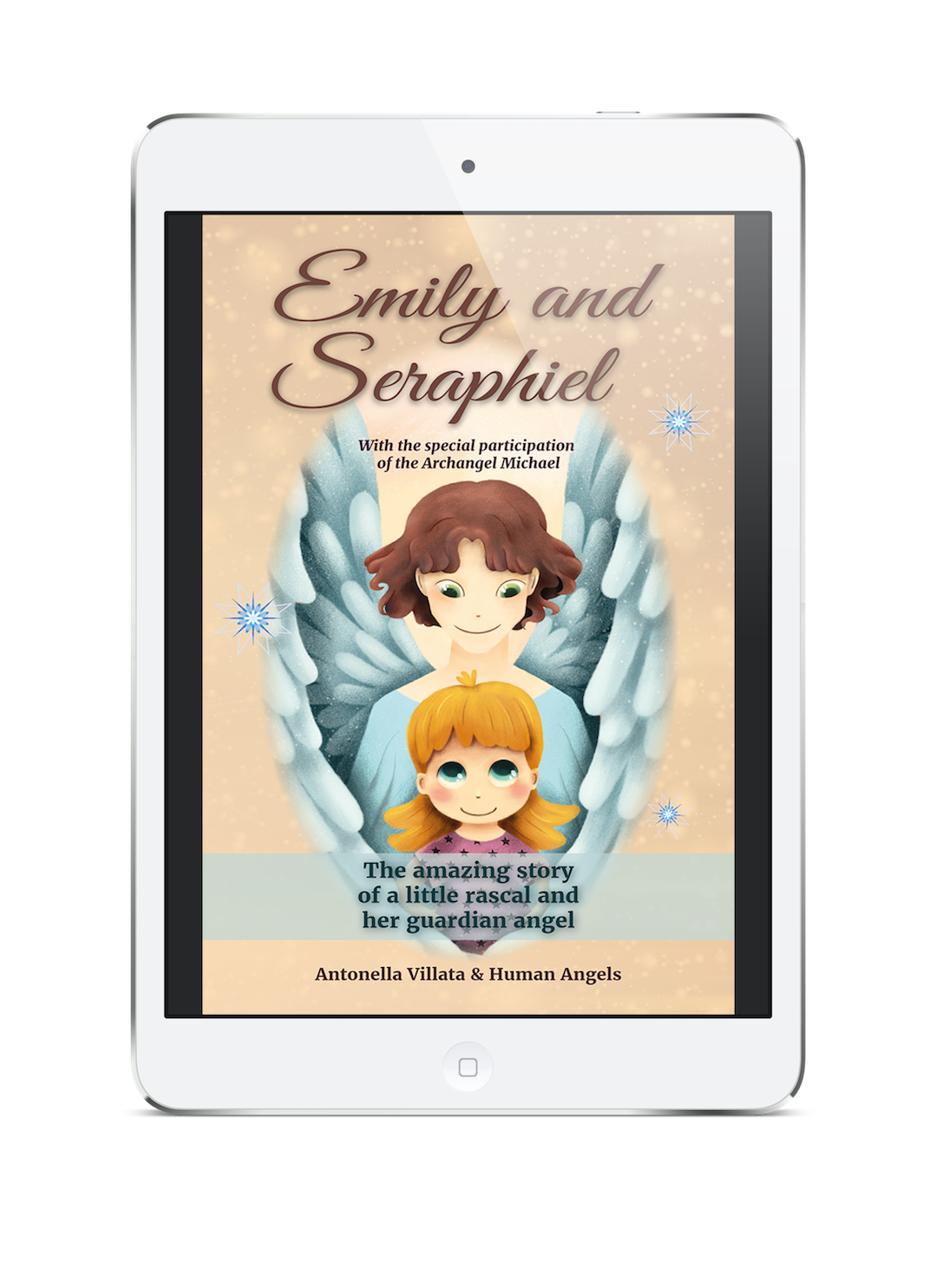 - it helps them overcome their fears and insecurities

- it makes them feel loved, understood and accepted

- Seraphiel is funny, a hilarious angel who knows how to make children laugh

- the angel is also very wise and gives wonderful teachings

- the book has beautiful illustrations

- It helps children believe in Angels

- it helps children recognize the love, the care, the sacrifices that parents make to give them a good life

- it teaches children about self-confidence

- it conveys profound spiritual values in a world that seems to have forgotten them. 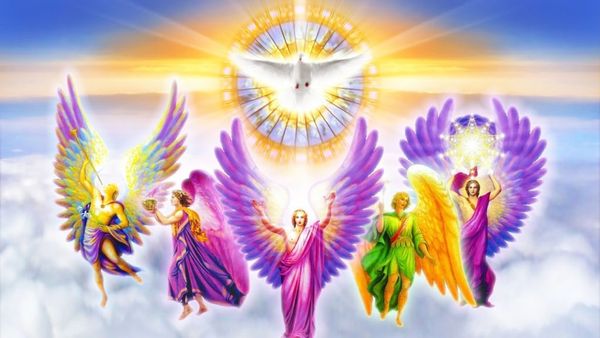 Would you like to activate the immense power of the Archangels, for you and your loved ones? Say these 7 prayers and you'll see miracles happen! 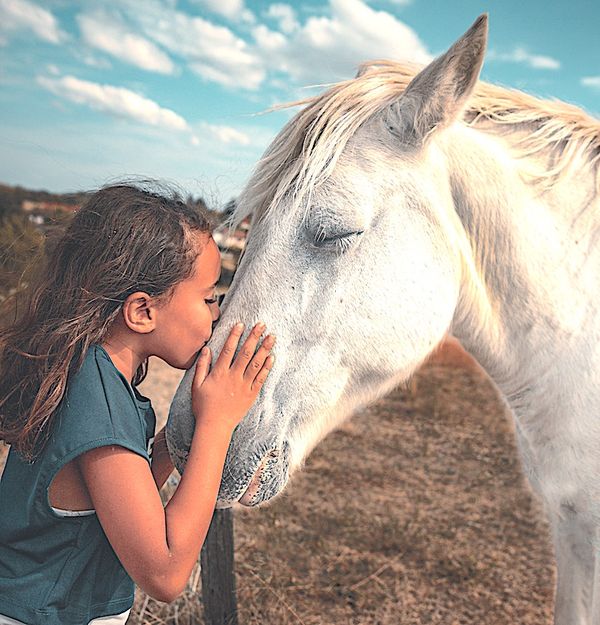