“It is old age, rather than death, that is to be contrasted with life. Old age is life’s parody, whereas death transforms life into a destiny: in a way it preserves it by giving it the absolute dimension. Death does away with time.” – Simone de Beauvoir

The very fact that the concept of time is a parameter created by human beings is evident when some people grow old at 18 while others stay young even at the ripe old age of 90.

However, jokes aside there has always been a resistance to change that we have experienced growing up. Anything new that we wanted to try out was always met with some form of resistance whether mild or firm.

For instance, take the quintessential idea that we may have had growing up in a capitalistic society. 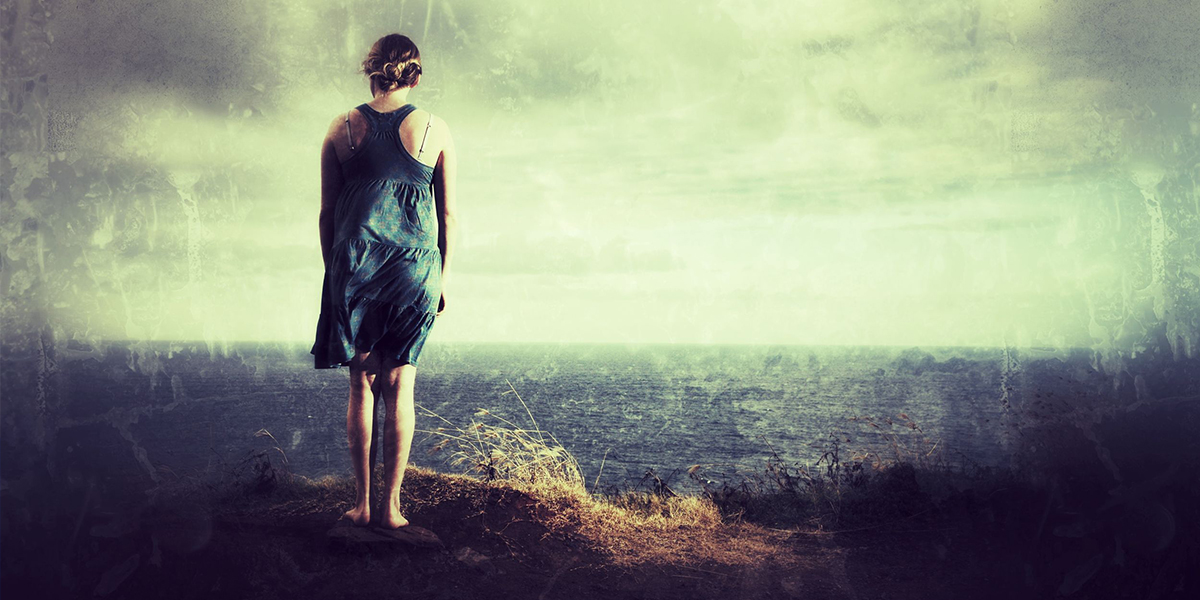 In our exploration of the self, we often venture into unknown territories and end up questioning beliefs and values.

It is because of this self exploration that you may finally decide that your true calling is as an artist and you decide to drop out. Or you might respond to the global threat of overpopulation and adopt a child instead of having one. Decisions of these nature give this impression to the people around you that you are not what is quite mature.

Maturity or rather the lack of it is a pertinent problem pernicious among a lot of people. For example, there was a case where one partner in a marriage was suffering from obesity, and the other partner served as their carer. The moment the obese person started to lose weight to become more healthy the dynamics of the whole relationship collapsed. Why? Because the relationship depended on the carer keeping their role and their identity of “nurturer” in the relationship which now wasn’t possible. 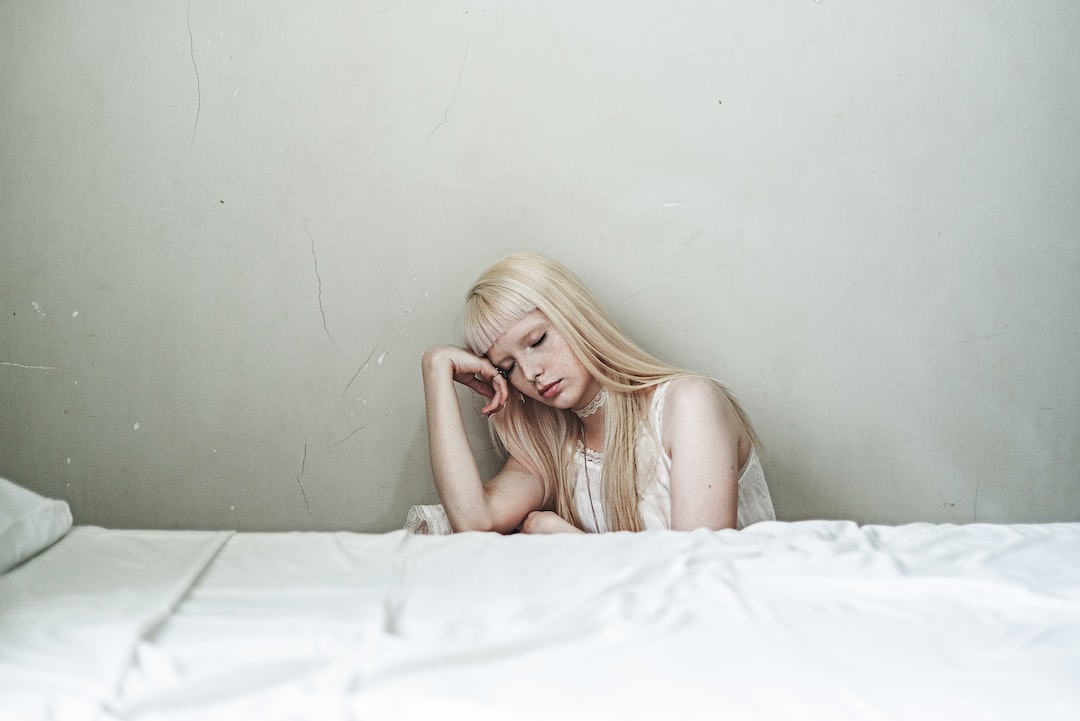 At some point, the dream-like perception that we each create to make our lives and relationship feel safe and comforting is shattered once a person doesn’t behave as they “should” do. While we may not be governed by hard cold logic and line of programming like robots, but we sure do behave like them some of the times.

Old souls can be seen as strange people because they often hold unconventional ideals and standards of living. They often feel a sense of separation from themselves and the “real world” because things like obtaining great wealth, owning a lot of expensive possessions, and other traits of living a materialistic lifestyle aren’t really an interest to them. In a world fueled by consumerism this can seem kind of weird to most people.

Having a different set of expectations and ideas about living can make it hard to feel like anyone truly understands you and what drives you in life.

As you evolve over time your self-awareness increases and you’re able to firmly identify your beliefs about life and this world. The problem with old souls is that often they can see a multitude of possibilities within the spectrum of life and instead of freeing them to create whichever destiny they believe would suit them they instead can become inhibited by the very freedom they’ve established.

The role of Intuition: 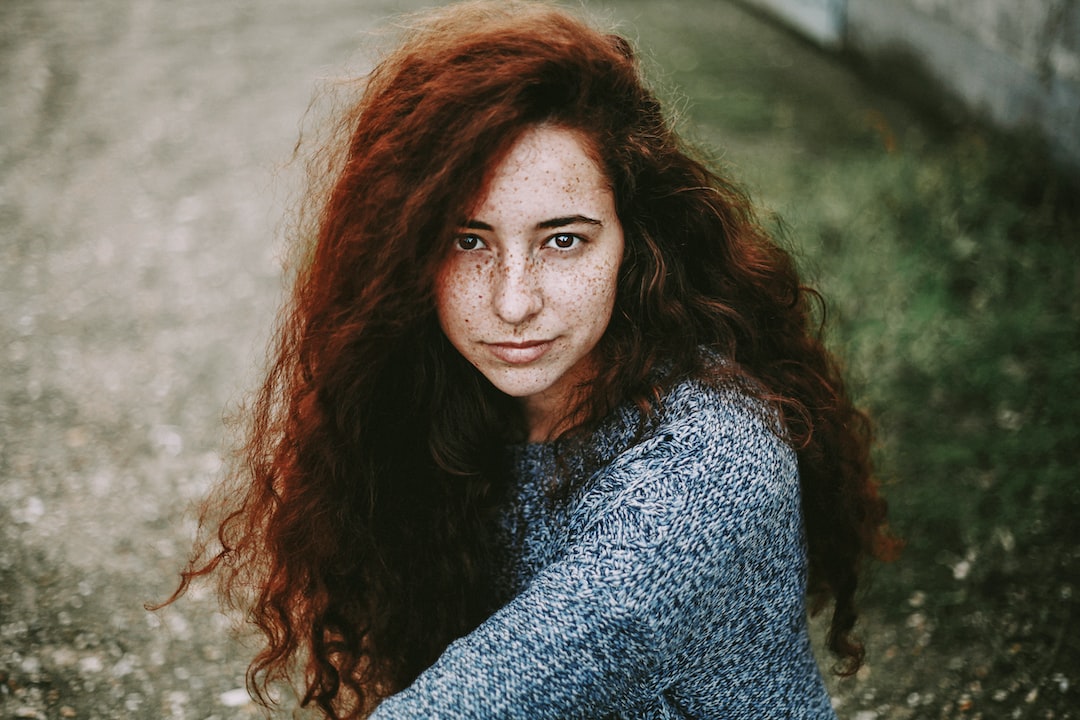 Intuition is a subtle, sophisticated language and old souls actively work to become in-tune with the way their body communicates with them.

The gut instinct is the most simple and basic level of physical intuition that communicates through yes/no, safe/unsafe messages. We use this the most often when trying to make decisions about people and relationships, both personal and professional.

Old souls rely on their gut instinct to guide them in their decision making and other people often won’t understand the logic when you tell someone you just “have a feeling” about something or someone.

One of the most universal problems with being an old soul is the inability to ever really feel like you belong with others. Whether you travel all over or have lived in the same town your entire life it can be difficult for old souls to feel like they have a home in this world. They’re constantly seeking kindred spirits and a place where they truly belong. 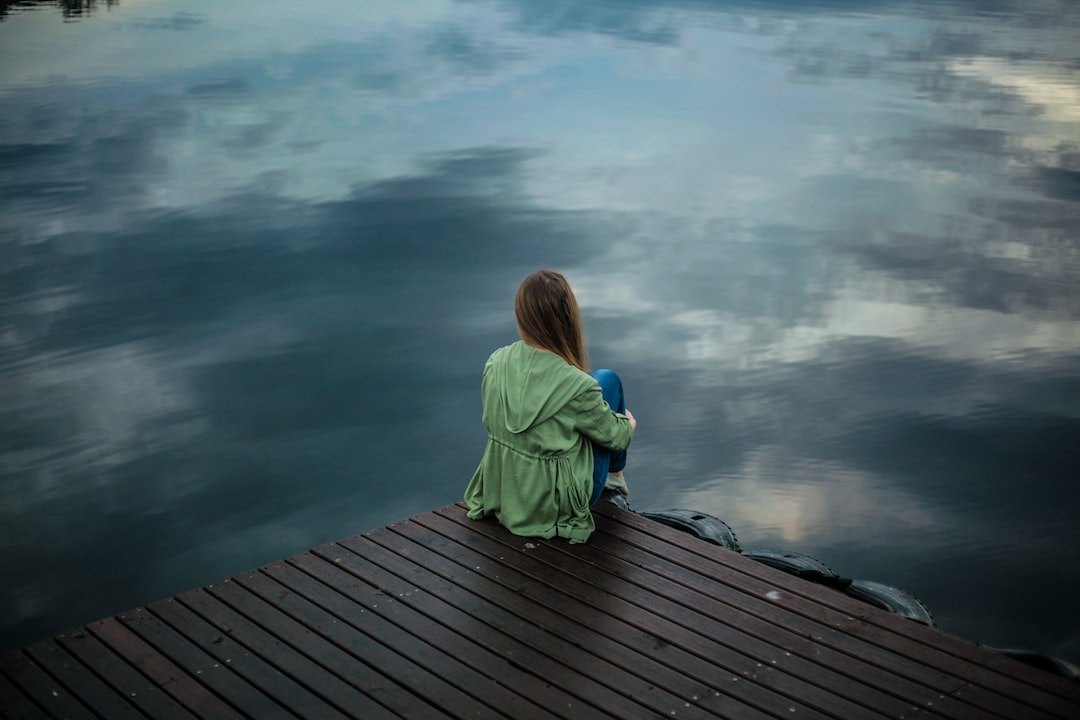 Being an old soul can be an isolating existence at times. You need your solitude to sit and reflect on life and to recharge when you’ve completely exhausted yourself but sometimes this can be frustrating to your friends and family. They love you and they want to be around you. Unless they also draw their energy from themselves and understand the need to be alone from time to time this can create issues when they really want you to hang out with them and you’d rather be at home reading a book. 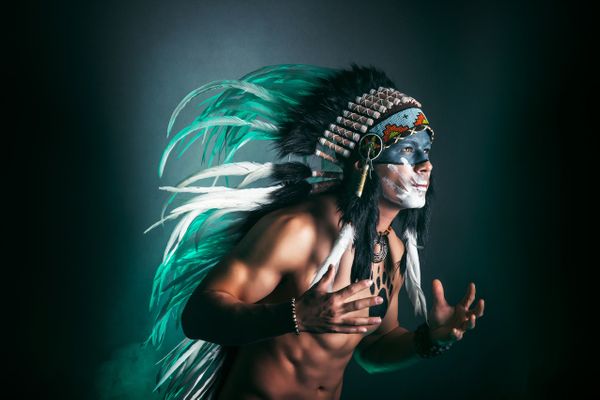 Ancient civilizations didn’t have internet, or iphones, or skyscrapers… but they sure did have faith and religious principles. Here are 10 divine commandments from the Great Spirits the Native Americans left for humanity. 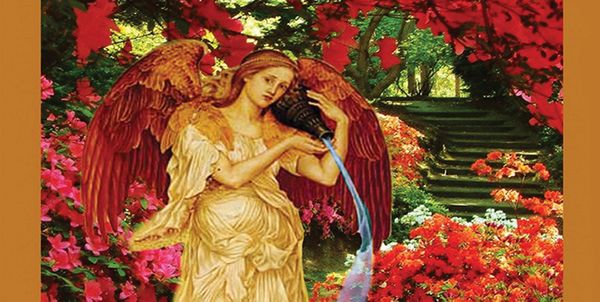 Archangel Jophiel helps us in staying positive as well as in creating and manifesting beauty in our surroundings and hearts.