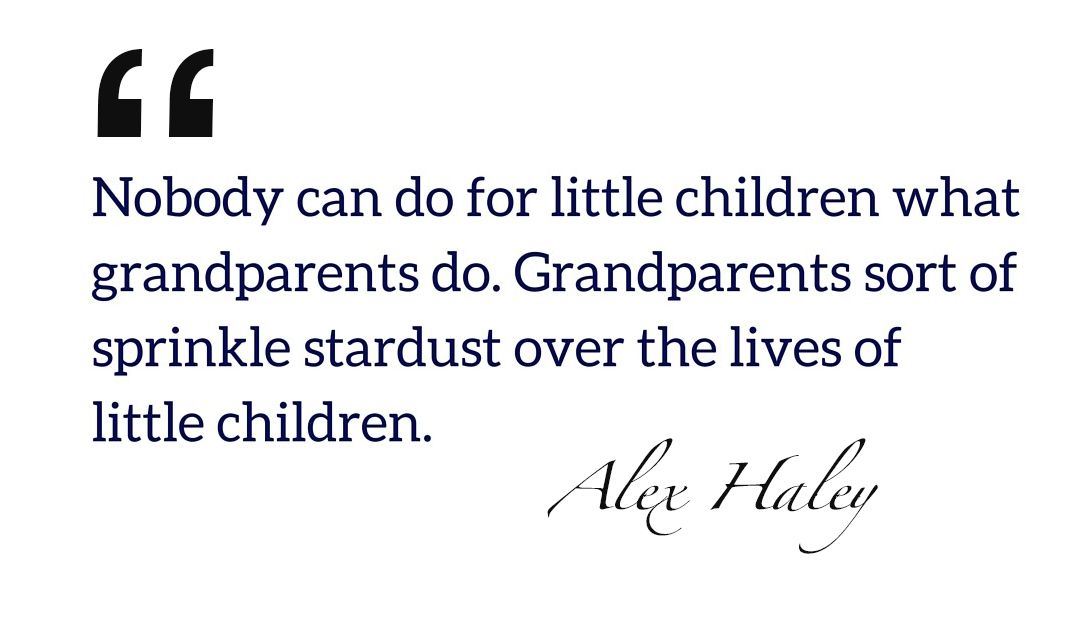 Grandparents have always played a significant role in family life, but over the past few decades, many have had greater responsibility for their grandchildren because of changes in society and families.

They’re the major providers of child care for preschool children, especially for toddlers and babies, when both their parents are in the workforce. They also help parents with school-age children by caring for them during school vacations and picking them up from school.

Grandparents surround their grandchildren with a very special love — one that is more patient, fun and accepting and less critical than the one kids receive from their parents.

This kind of love imparts a feeling of comfort, security and safety. This sense of belonging is very important during a kid’s adolescence, when they have conflicts with their parents or feel like they do not fit in at school. 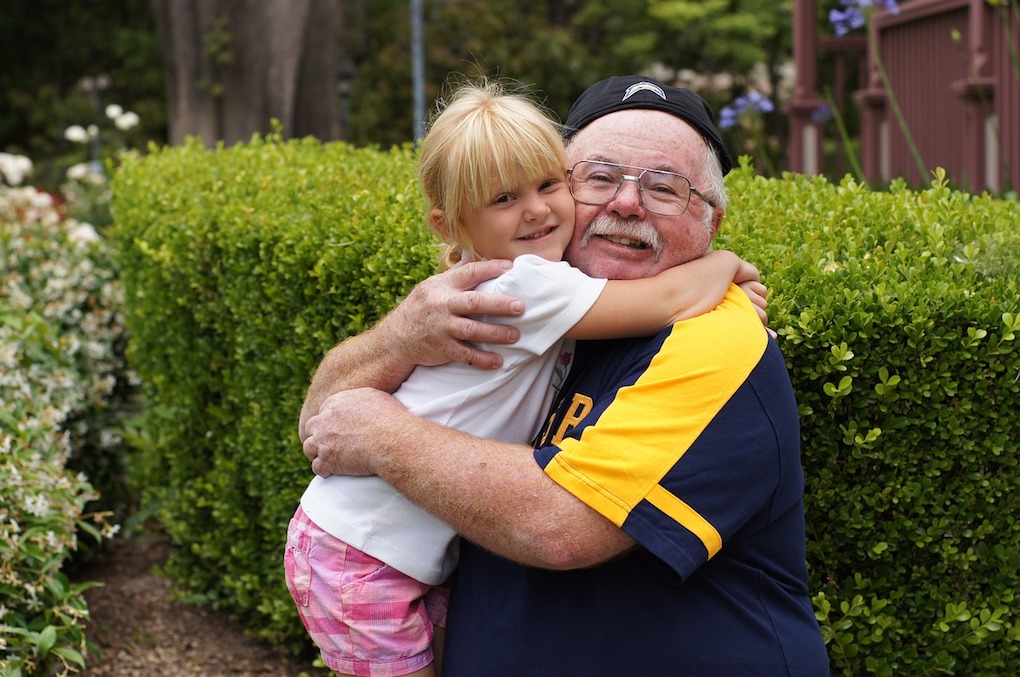 That’s why many kids develop strong relationships with their grandparents and are grateful for their support and love.

Kids who have strong relationships with their grandparents are more likely to stay out of trouble; have better performance in school; demonstrate more prosocial behaviors such as generosity and kindness; and have less depression and anxiety than those that do not.

Kids Raised To Be Close To Their Grandparents Suffer Lower Rates Of Depression
From the year 1985 to the year 2004, over 350 grandparents and over 350 of their adult grandchildren were interviewed as part of an ongoing study. The research indicated that kids who have developed a strong emotional bond with their grandma and grandpa have far lower rates of depression in adulthood than those who don’t develop that bond. In fact, the grandparents involved in the study who had a close relationship with their grandkids were less depressed as well. Another study revealed that 11 to 16-year-old kids who had a good relationship with their grandparents were also less prone to depression.

Kids Raised To Have A Strong Bond With Grandparents Have Higher Emotional Intelligence
Can your kids control their emotions? Do they have a lot of friends and generally get along with others? These are signs of emotional intelligence or EQ. EQ is an important trait from the playground to the boardroom. Kind, likable people do better in life. What does this have to do with grandparents?

A study at Pace University investigated. The researcher examined 186 adults. She found that the adults who were close to their grandparents as kids had higher EQs as adults. What do you think about that finding? How do your parents encourage your kids to be kinder or more sensitive to others?

If you think about it, this makes sense. Grandparents might be dealing with health issues or struggling to understand how to use the remote control. Kids learn patience and empathy by spending time with them. How did your grandparents make you a better person? 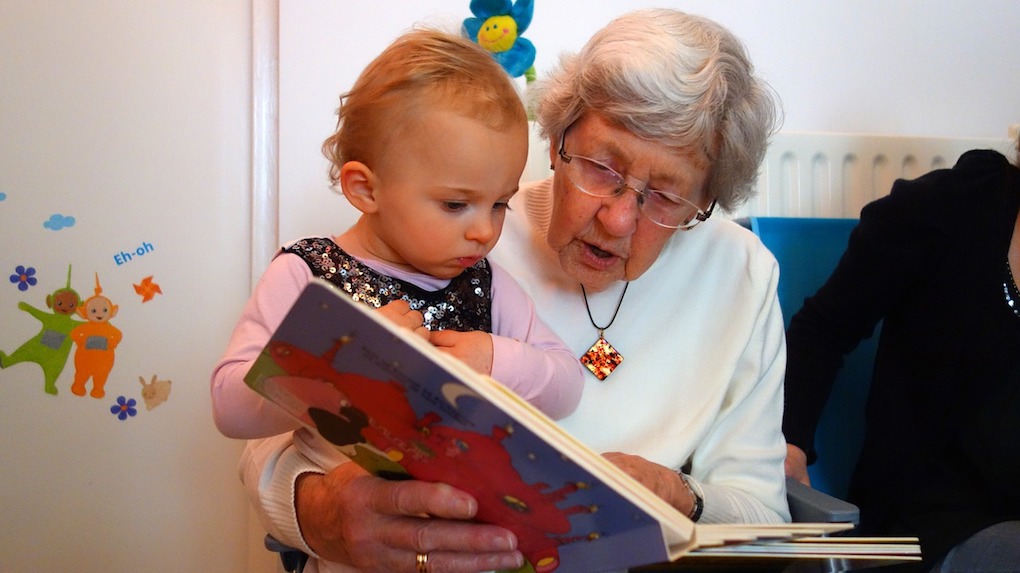 Good for Grandparents Too!
Grandkids aren’t the only ones who benefit. As U.S. News & World Report documents, grandparents are less depressed, calmer and happier if they hang out with grandchildren. The next time your mom or dad complains about having to babysit, say you’re just trying to boost their mood!

Caregiving grandparents can also live longer. Elderly people tend to lose their friends over time. Being retired can mean long hours sitting on the couch watching daytime television. Grandkids bring new life with them. Studies have found that grandparents live longer when they spend more time with their grandchildren. Talk about amazing!

One of the surprising results of research into the grandchild-grandparent relationship is its impact on how long a grandparent will live. 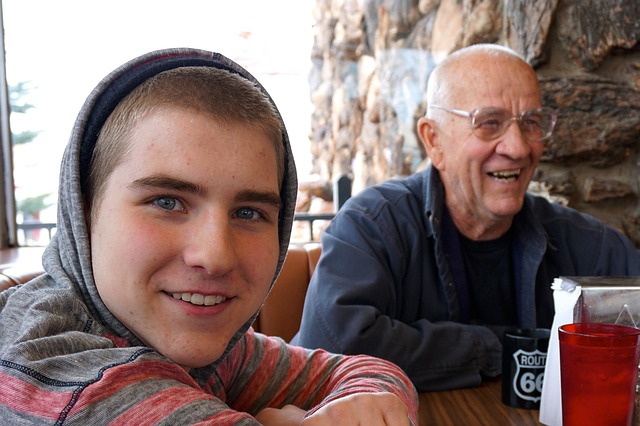 Those conducting the study attributed the greater longevity of involved grandparents to the mental stimulation and the feeling of being needed that grandparents who watch their kids tend to experience compared to those who don’t. Rather than sending them to an early grave by them by wearing them out, it would seem that extra time with the grandkids can actually help grandparents live longer!

The bottom line is that the grandparent-grandchild relationship is one of the most significant of all human relationships. It’s one that, under normal circumstances, should be encouraged and celebrated.

Source: This article was orginally written and published on apost.com
Via: wakeupyourmind
Please Note: this article has been re-posted without prior written consent by the original Author. Link to the original article and site can be found above this disclaimer. If you are the Author of this post and you think that we are not re-posting it under the realm of 'fair-use', please contact us here 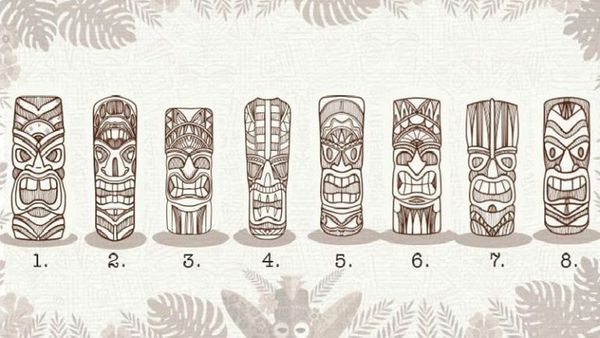 Pick your favorite mask and find out what your choice reveals about your personality. 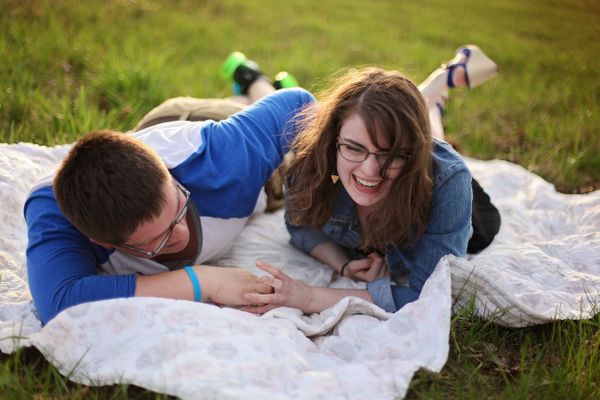 We can find happiness in all kinds of places, but there's perhaps nothing as special as being truly elated in the relationship with your significant other.