Seraphiel is the chief angel of the order of Seraphim or Seraph but this title is often given to other angels also, such as Jehoel.
Seraphiel is one of the highest and most important angels in The Merkabah.
Being even one of the 8 judgment throne angels. 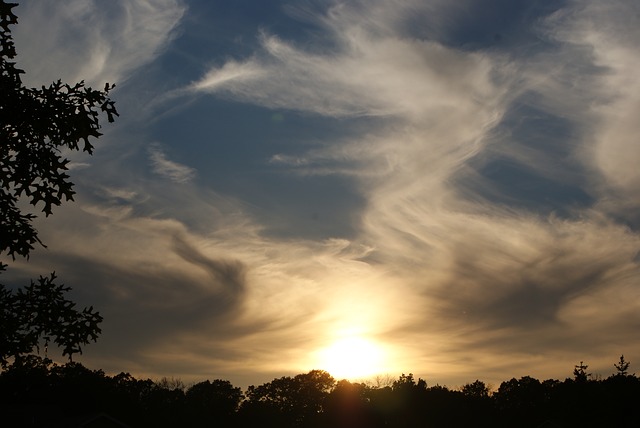 Seraphiel or Kemuel?
This powerful angel is often associated with Kemuel (Chamuel). Who is also known to be the chief of the order of Seraphim. He is also the guardian angel of the gates of Heaven. Kemuel is one of the angels who has contact with Moses. Being the guardian of the Gates of Heaven, when Moses gets to Heaven, the angel admonishes the prophet. But then Moses tells the celestial guardian that he is there to receive The Torah. After the prophet’s confession, the gates open instantly.
Kemuel sees that it was God’s will for Moses to enter The Kingdom of Heaven, so the angel lets him pass the gates.

The angel doesn’t only appear in 3 Enoch, but the prophet also describes him. Enoch says that the angel is enormous and brilliant. And he is as tall as the 7 Heavens. Also, Seraphiel has the face of an angel, but the body of an eagle. And he is as beautiful as lightning or the light of the morning star.

Also, the angel’s body is covered in beautiful eyes that shine like stars.

And he wears on his head a big Sapphire stone. The stone on his crown is as big as the whole world. And his crown is “the height of a journey of 502 years”. 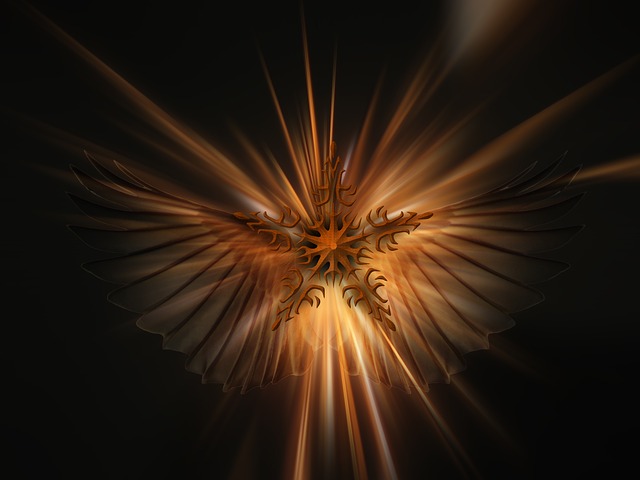 Seraphiel is the chief of the Seraphim. He takes care of the angels and teaches them songs to sing to glorify God. But who are these Seraphim or Seraphs?

The word “seraph” means “fiery serpent”. Seraphim is the highest order of angels in Heaven. They surround the Throne of God and they continuously sing glorifying songs such as The Trisagion (Holy, Holy, Holy). The Seraphim are the angels of love, light and fire. And 3 Enoch says that there are only 4 Seraphim. They correspond to the 4 winds of the world.

Please Note: this article has been re-posted without prior written consent by the original Author. Link to the original article and site can be found above this disclaimer. If you are the Author of this post and you think that we are not re-posting it under the realm of 'fair-use', please contact us here

Read next: 13 Signs Indicating There Is An Angel Watching Over You And Protecting You From Evil 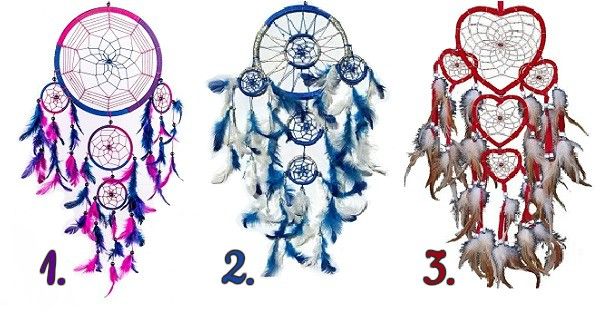 Your Favorite Dream Catcher has a prophetic message for you. Which one will you pick? 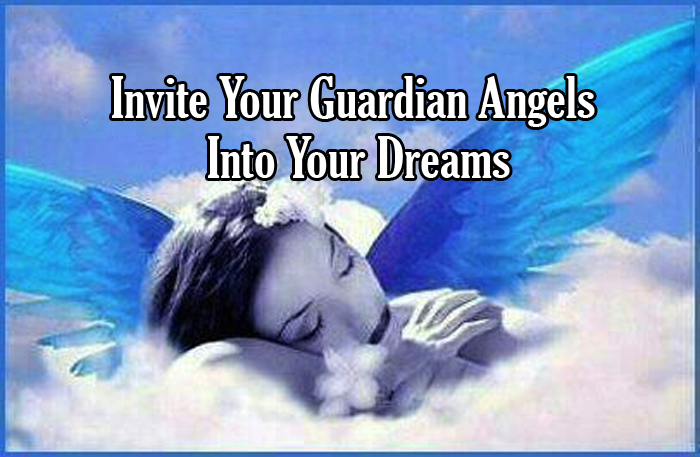 Want to have a good night's sleep and sweet dreams? Learn how to invite your Guardian Angels into your dreams with this simple six step process!