Who doesn’t love chocolate? Americans sure do.

In fact, the average American citizen eats over 11 pounds of chocolate each year. But there’s a downside to this sweet treat beyond simply questionable ingredients.

Many of us purchase our chocolate without thinking about who made it, and that’s a problem, since a variety of large corporations have been accused of using child slavery to give you your chocolate fix.

Last September, a lawsuit was filed against a list of companies that includes Hershey, Mars, and Nestle, claiming that the companies were tricking their consumers into funding the child slave labor trade in West Africa.

It’s been a cause for concern in the chocolate industry for the past 15 years. Cocoa is the main ingredient in chocolate, and most of it is grown in West Africa, with the two biggest producers being the Ivory Coast and Ghana, which account for about 60 percent of the global cocoa supply.

Many companies within the chocolate industry rely almost exclusively on West Africa for their cocoa supply, but most of the cocoa is produced on small farms by farmers suffering from severe poverty. These extremes often result in child labor. Back in 2001, the chocolate industry pledged to end the practices in Ivory Coast and Ghana by 2005, but this deadline has repeatedly been pushed back. Now, the hope is to fully eliminate it by 2020.

To understand why this is so important, you need to look beyond the money and beyond the chocolate. You need to become aware of what’s happening to these children.

Ranging from the ages of 11-16, and sometimes even younger, the conditions of these child slaves prove grim, with children trapped in isolated farms where they work for 80 to 100 hours every single week.

They are often beaten with fists, belts, and whips as well, according to freed children who spoke on the matter in the film Slavery: A Global Investigation. “The beatings were a part of my life,” explained freed slave Aly Diabate. “Anytime they loaded you with bags (of cocoa beans) and you fell while carrying them, nobody helped you. Instead they beat you and beat you until you picked it up again.”
Want to avoid supporting child slavery? 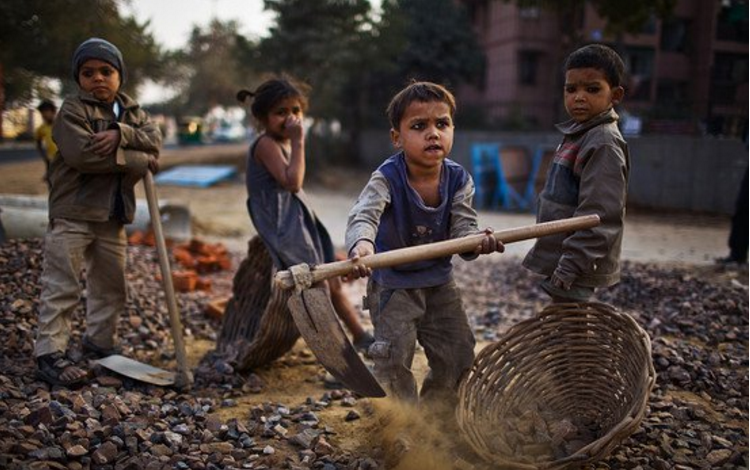 “At the moment, no major chocolate company can guarantee their cocoa supply is not tainted by child labor,” explains Elizabeth Jardim, director of consumer advocacy at Green America, a non-profit that promotes ethical consumerism. “However, most have launched sustainability programs that attempt to address child labor in a variety of ways, largely thanks to consumer pressure.”

And yet, despite the constant news on the severe subject, the number of children working in the cocoa industry has increased by 51 percent from 2009 to 2014.

“They enjoy something I suffered to make; I worked hard for them but saw no benefit. They are eating my flesh,” one freed boy explained.

Check out this list of more socially conscious companies who have made it a priority to steer clear of profiting off the suffering of child labor: 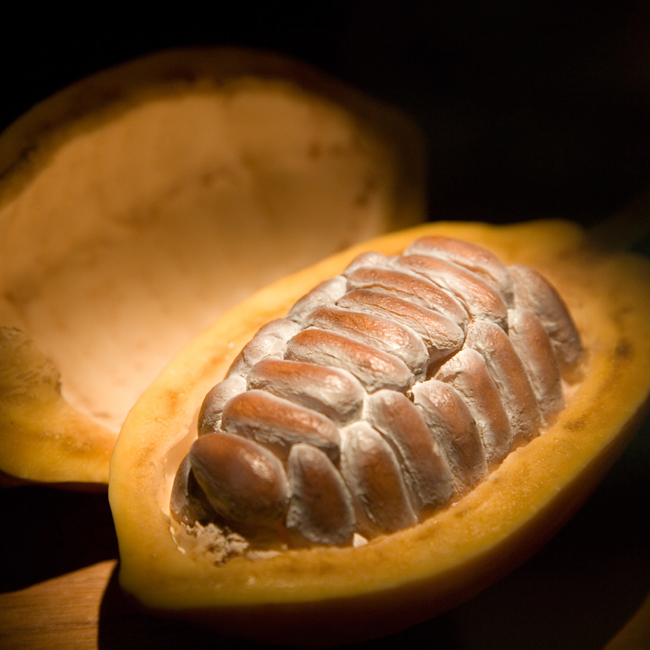 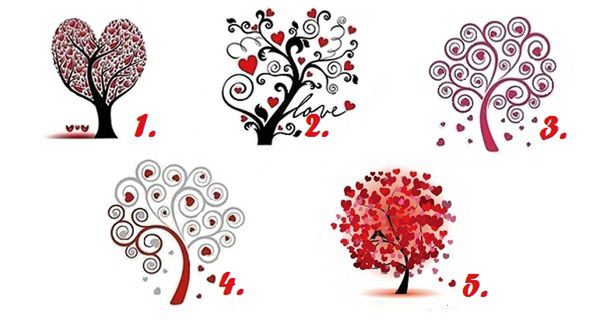 Personality test. To discover what really matters to you, select a tree and discover what's most important to you in a relationship. 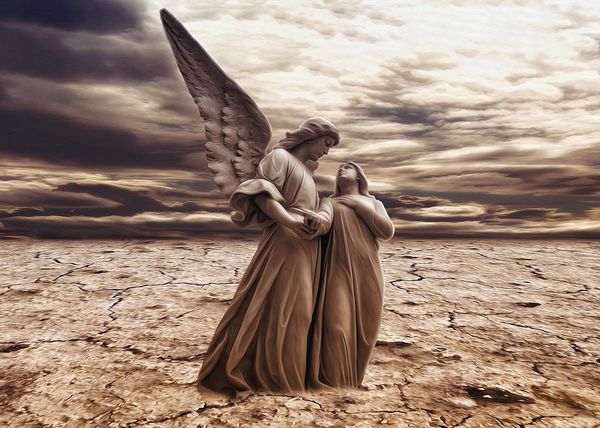 Our Guardian Angels are all purpose helpers and can give us guidance, healing and support for anything we need; just ask.