Millions of people throughout the world will be able to view a partially red-hued night sky coming up on January 20th.
A super wolf blood moon eclipse is upon us!

The entirety of North America hasn't had a decent view of this unique celestial event in at least three years. According to NASA, another total lunar eclipse (which occurs when the entire Moon enters Earth's shadow) isn't expected to happen again until 2021.

"There is a little less than one total lunar eclipse per year on average. A lunar eclipse can only happen during a full moon when the Moon is on the opposite side of the Earth from the Sun," Walter Freeman, an assistant teaching professor in the Physics Department at Syracuse University, said in an emailed statement to Fox News.

"But the Moon's orbit is tilted a little bit compared to the Earth's, so usually when the Moon is full, the Earth's shadow passes a little bit above or a little bit below it. This is why we don't have a lunar eclipse every month." 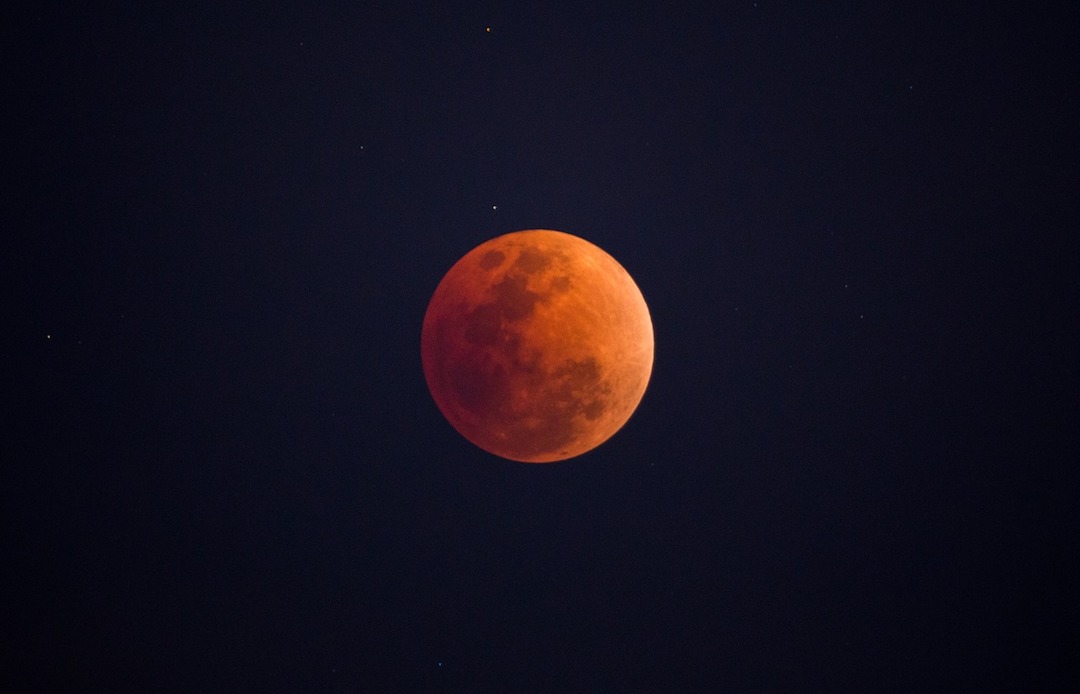 "The Moon won't be completely invisible during the period of totality when the Earth's shadow completely covers it! A little bit of sunlight is refracted by the Earth's atmosphere and reaches the Moon, bending around the edges of the Earth. This small amount of red light still illuminates the Moon enough for us to see it. Instead of being bright and white, the Moon will be very dim and red, ten thousand or so times dimmer than usual; people call this a 'blood Moon,'" Freeman explained.

Here's what you need to know before the coming lunar phenomenon...

North and South America and portions of western Europe and Africa will be able to see the blood-colored Moon overnight from January 20th to January 21st.

Central and eastern Africa and Asia will only be able to see a partial eclipse of the Moon during this time, Time and Date reports.

The eastern coast of the United States will have the "best seats" by far when it comes to watching the upcoming super blood moon eclipse. In this part of the nation, the moon is predicted to "climb to extraordinary heights," Space.com says.

The moon will rise even higher in the south as well, particularly Miami and Orlando. Portions of Cuba will be able to see the moon "directly overhead," according to Space.com as well.

How To Watch The Eclipse

Traditionally, solar eclipses require special equipment to watch the astrological event. However, you don't need anything to spot this celestial event.

Just make sure you're in a dark area and potentially bring some binoculars if you really want to see the show. Don't forget to give yourself some additional time before the eclipse is planned to start.

It can take over 20 minutes for your eyes to adjust to the darkness of the night sky. 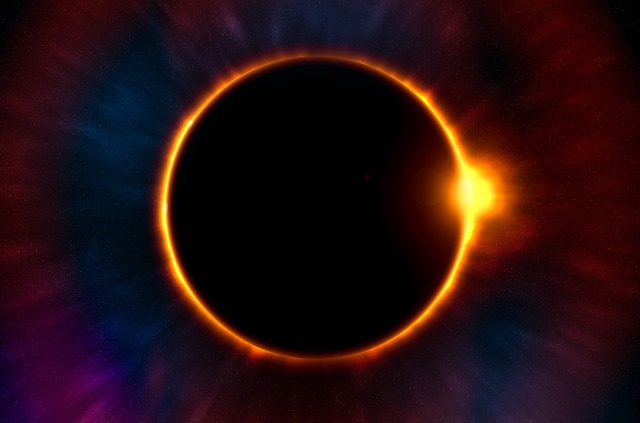 "We can get really good science out of what happens to the surface of the moon during total lunar eclipses but again, the cool thing is that the moon changes color," Noah Petro, a research scientist at the Goddard Space Flight Center in Maryland, previously told Space.com.

"It's something fun to see — it's benign, but it's a change. And anytime we see change in the skies it's always kind of exciting." However, it is possible bad weather could impact your view.

Source: this article was originally written by Higher Perspective
and published on Jan. 15, 2019 on higherperspectives
Please Note: this article has been re-posted without prior written consent by the original Author. Link to the original article and site can be found above this disclaimer. If you are the Author of this post and you think that we are not re-posting it under the realm of 'fair-use', please contact us at earthangelshouse@gmail.com 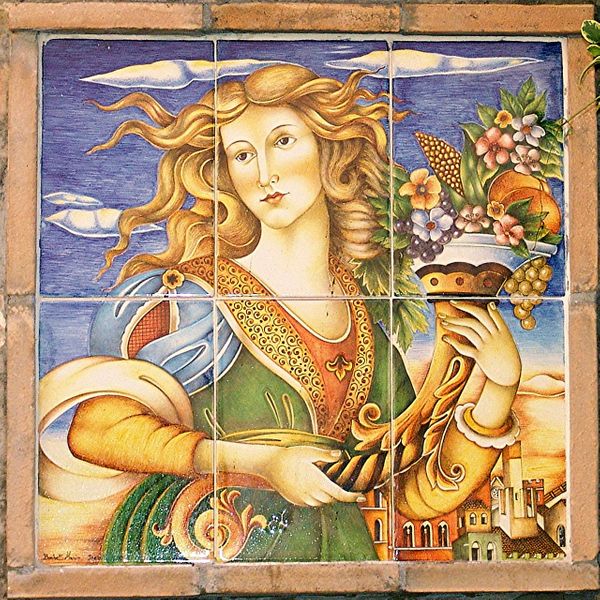 These angels want you to be financially abundant and successful. When you ask, they will gift you with unexpected blessings. 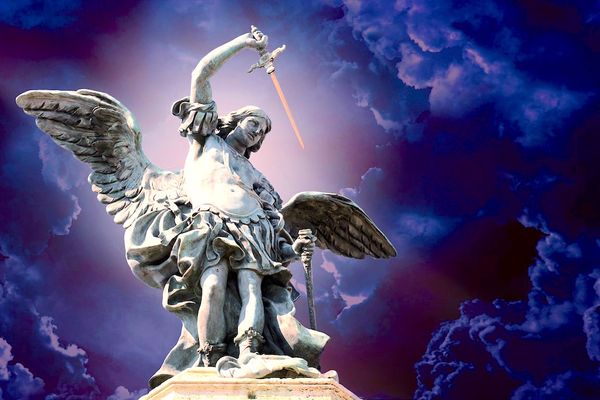 When we are looking for spiritual guidance and protection from evil we pray to Saint Michael. Want to learn more about this Almighty Archangel?