In recent years, there have been many incidents where the truth finally came to light – whether it was a dictatorial takeover, a sexual scandal, or a corporate cover-up. Unfortunately, when people with worldly power make decisions harmful to other people, they are focused on achieving their own personal goals, with little acknowledgment of the detrimental effect on other people.

Their greed-filled actions become more and more self-centered, and they intentionally hide the truth. Negative energies spread – until the light shines upon the truth. 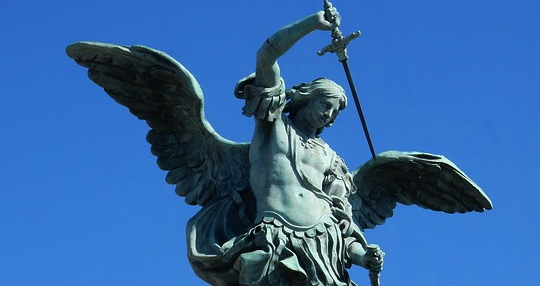 Any time that we collude in hiding the truth, we fail to bring light into the incident.

For example, your friend is spreading rumors about a coworker. Do you speak up, confronting what she just said? Or, do you decide not to become involved? If you remain silent, not revealing the truth, you become part of the problem. By not challenging your friend, you are actually colluding in the deceit as she continues to spread lies. Power is being used, in a negative way.

It is never easy to confront a friend, or speak up in difficult situations. It seems virtually impossible for one individual to stop a dictator, or a harmful corporate plan. Yet, we know there are no limits in the Spirit World. Spiritual assistance is always available to us. One of the easiest, and most powerful, spirits to invite into your life is Archangel Michael. Michael exemplifies truth and authentic power.

In today’s world, the word “power” can almost make us cringe, as it is so often misused.

Authentic power, however, is beautiful and strong. It refers to the inner power each of us has; this power is based on unconditional love, and the worthiness of each human being.

When power is used correctly, we can bring light and love to earth. It is not a coincidence that Archangel Michael is often portrayed as a strong, muscular man, dressed in armor and carrying a sword.

Usually, he is standing on a serpent; in these depictions the serpent symbolizes the dark, base side of human nature. Michael demonstrates the power of light and truth, over darkness and falsehood. Michael literally fights evil thoughts, intentions and all negative energies. All we need to do is request his help. If you are sensitive to energy shifts, you can actually feel his energies come into the room, as soon as you call upon him.

More and more people report having third-eye visions of Michael. He is making his presence known, as our world truly needs his help. In these visions, he is often seen swinging his sword, stopping negative energies from reaching a person under physical, or energetic, attack. These energies may result from dishonest intentions, spoken lies, or other acts of deceit.

Archangel Michael is known as a protector, especially of those working in dangerous jobs, such as police officers or military personnel.

Call upon Archangel Michael to give you the strength and fortitude to live within integrity and your authentic power.

Let us all work to bring light into the world! 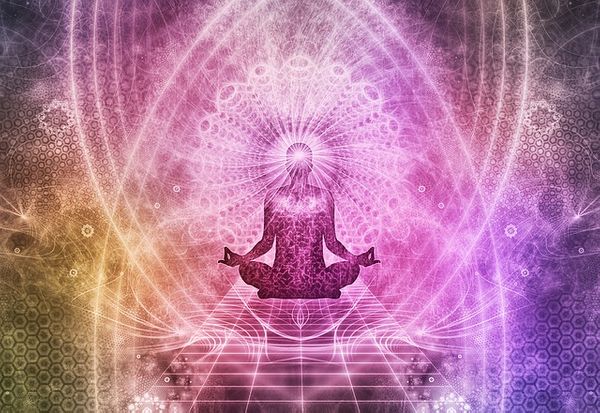 Discover if you are in the 1% of the population that is genetically of a higher frequency and see what it means for you! 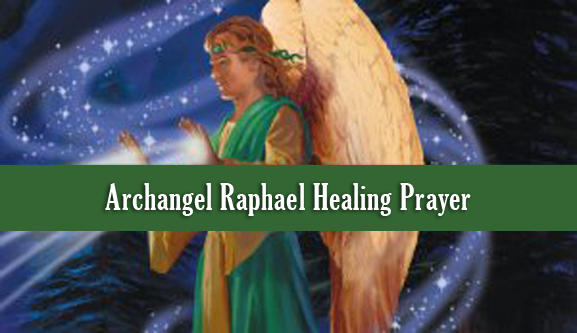 Learn how to pray Archangel Raphael, the most powerful healer and ask him for a miracle.