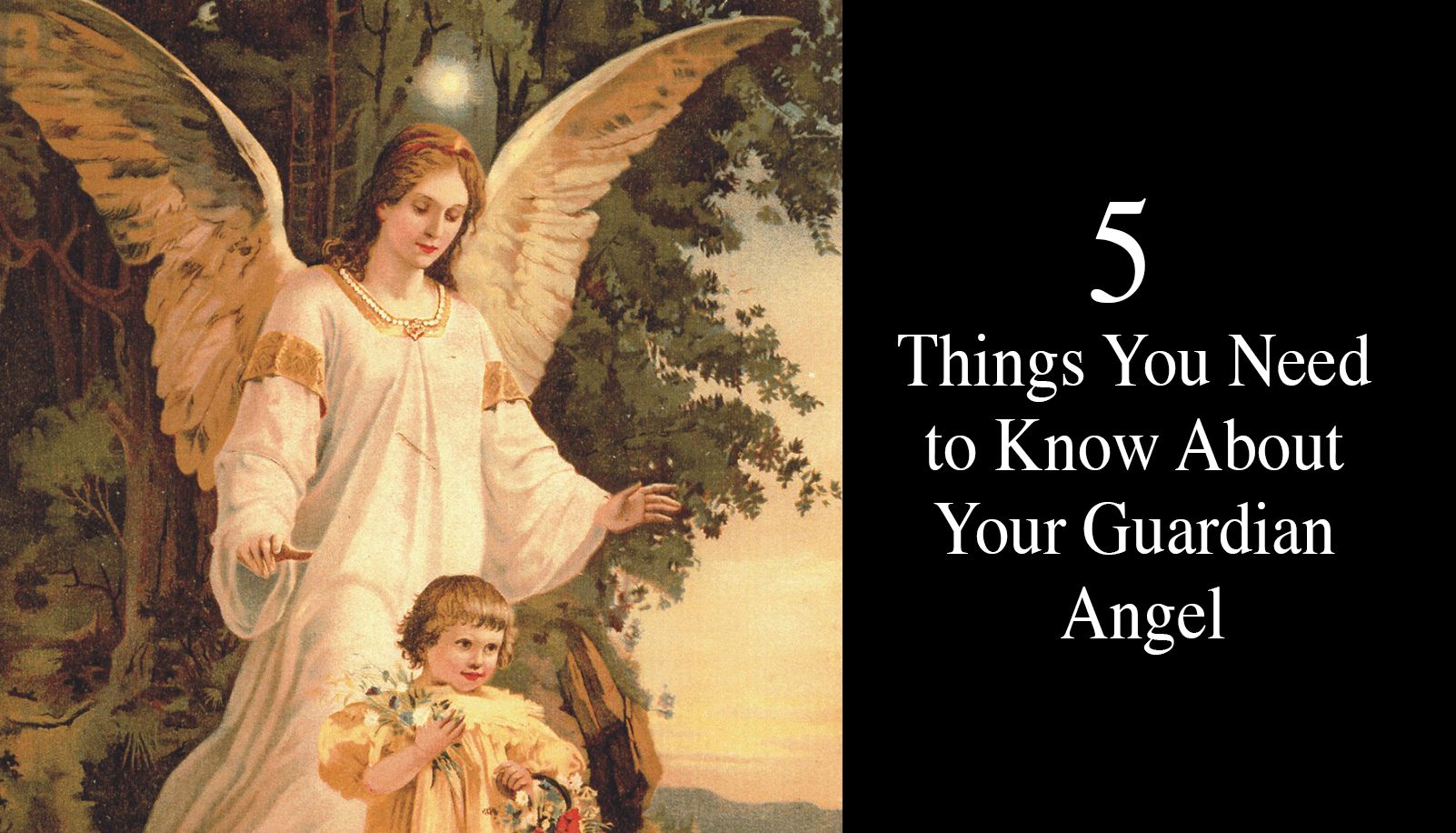 We all have guardian angels. Jesus told His disciples:

“See that you despise not one of these little ones: for I say to you, that their angels in heaven always see the face of my Father who is in heaven” (Mt 18:10).

However, very few of us realize this or would even dare to converse with them on a daily basis. For most of us guardian angels are “cute” stories we tell children so that they are not afraid of the dark.

What we don’t realize is that our guardian angels are there right beside us, ready to help us and are continually knocking at the door, waiting for us to respond to their invitation.

So who are these heavenly beings? Well, here are 5 simple facts to get you started 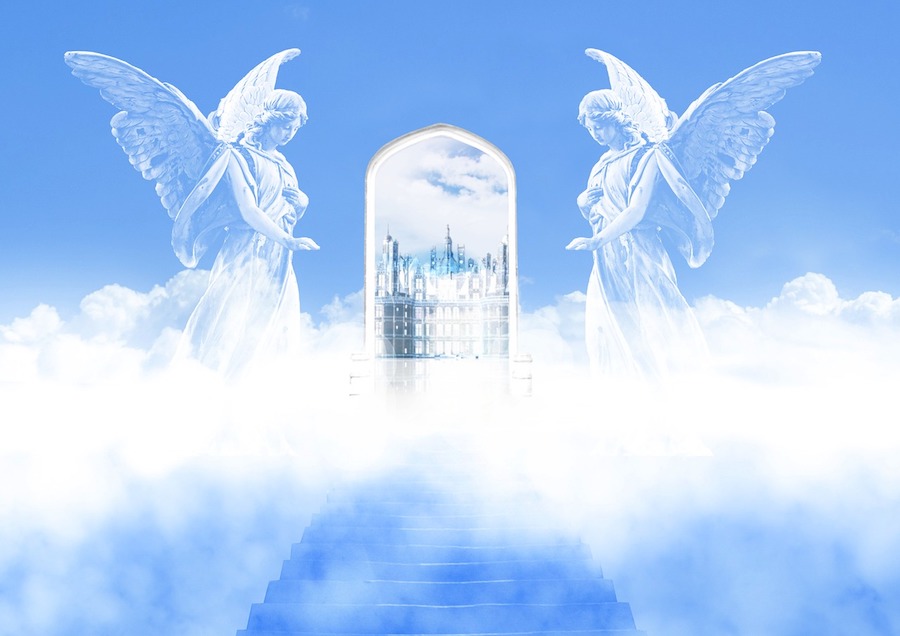 1. Guardian Angels are with us from the very beginning of life

“from the very moment of his birth man has an angel guardian appointed to him” (Summa Theologica, I, 113, 5).

Even more so, Saint Anselm states that at the very moment of the union of soul and body God appoints an angel to watch over him/her. This would mean that during pregnancy a woman would be surrounded by two guardian angels. They watch over us from the very beginning and it is up to us to allow them to fulfill their duties for the rest of our lives. 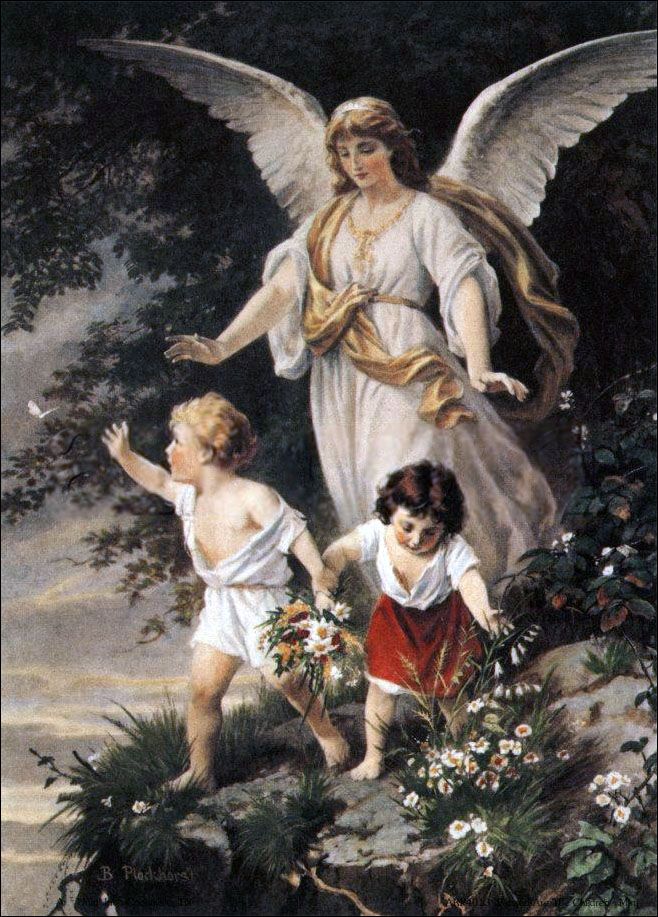 2. We will not become a Guardian Angel when we die

All of the angels in the world were created at one instance at the very beginning of creation. One theory that we are allowed to believe is that on the first day when God made “light,” the “light He made was the angels (Gen. 1:3). This is further confirmed when God “divided the light from the darkness,” referring to the rebellion of the angels led by Lucifer (Gen. 1:4). This is brought forth by Saint Augustine in The City of God:

For when God said,

“Let there be light, and there was light,”

if we are justified in understanding in this light the creation of the angels, then certainly they were created partakers of the eternal light which is the unchangeable Wisdom of God, by which all things were made, and whom we call the only-begotten Son of God; so that they, being illumined by the Light that created them, might themselves become light and be called “Day,” in participation of that unchangeable Light and Day which is the Word of God, by whom both themselves and all else were made. (Book 11, Chapter 9, emphasis added)

This makes sense as the “Sun” and “Moon” were not created until the fourth day! As a result, angels are a separate part of God’s creation and we do not become an entirely new being when we die.

We remain human and if we are granted the Beatific Vision, we will be transfigured and receive our resurrected bodies at the end of time.

3. Guardian Angels communicate to us through thoughts, images and feelings (on rare occasions with words)

Angels are spiritual beings and do not have bodies.

They can sometimes take the appearance of a body and can even influence the material world, but by their nature are pure spirits.

It then makes sense that the primary way they communicate to us is by offering to our intellect thoughts, images or feelings that we can either accept or reject.

It may not be clearly evident that it is our Guardian Angel communicating to us, but we may realize that the idea or thought did not come from our own minds. On rare occasions (like those in the Bible), angels can take physical appearance and speak with words. This is not the rule, but the exception to the rule, so don’t expect your Guardian Angel to show up in your room! It may happen, but it only occurs based on the circumstance. 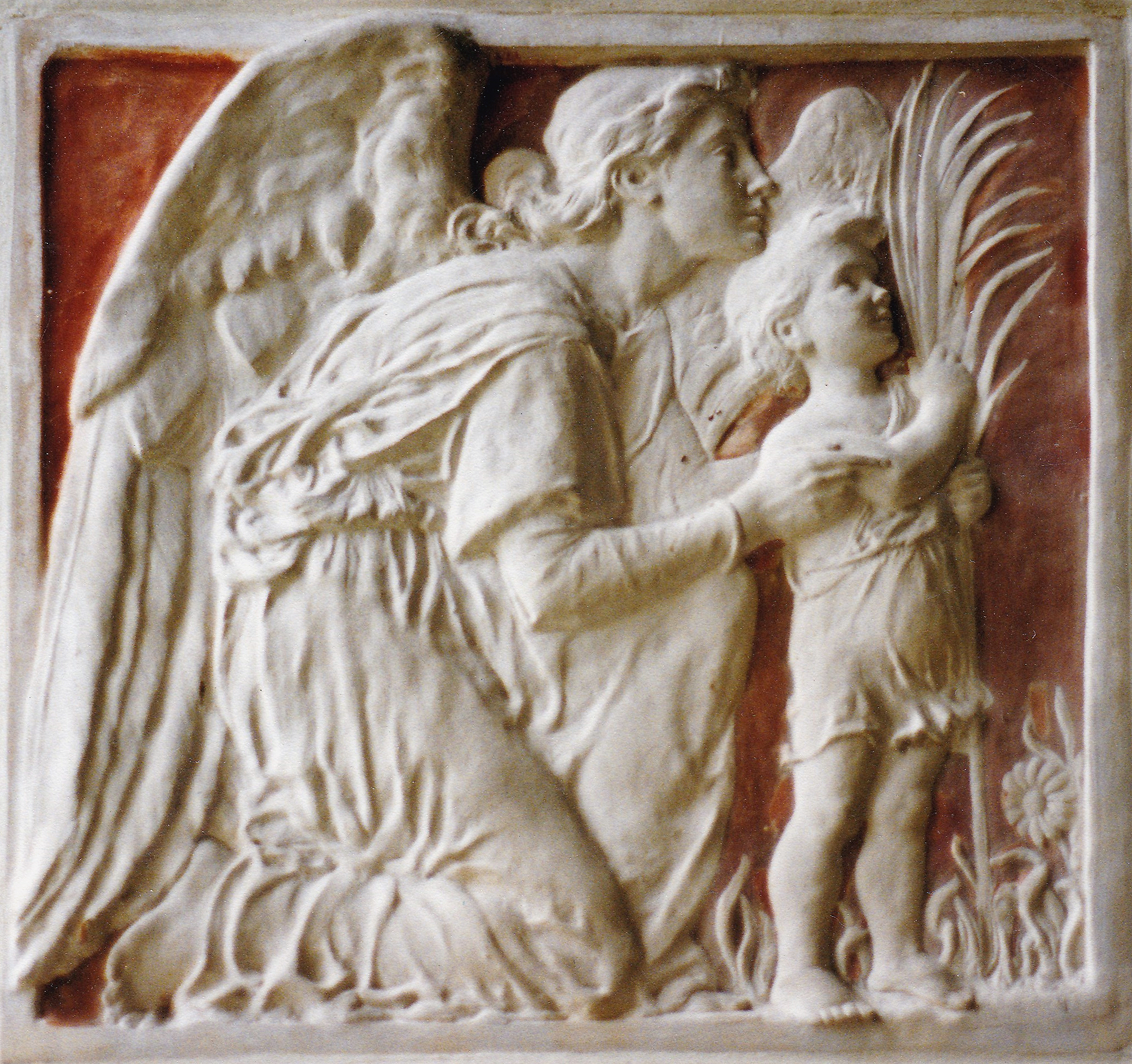 4. Our Guardian Angels do have names, but those names are given to them by God

The practice of assigning names to the Holy Angels should be discouraged, except in the cases of Gabriel, Raphael and Michael whose names are contained in Holy Scripture. (Congregation of Divine Worship and the Sacraments, The Directory of Popular Piety, n. 217, 2001)

According to Saint Thomas Aquinas:

The swiftness of the angel’s movement is not measured by the quantity of his power, but according to the determination of his will (Summa Theologica, I, 53, 3, ad 1)

Angels are not bound by a material body like we are and so they can move super fast, the speed of “thought”…much faster than Superman. So if you ask your Guardian Angel to help someone else out, they will be back at your side before you realize.

> How To Receive Immediate Help from Your Guardian Angel

Please Note: this article has been re-posted without prior written consent by the original Author. Link to the original article and site can be found above this disclaimer. If you are the Author of this post and you think that we are not re-posting it under the realm of 'fair-use', please contact us here We own no copyright to the Seiza Sitting picture at the bottom of this article. It was taken from the orginal article. 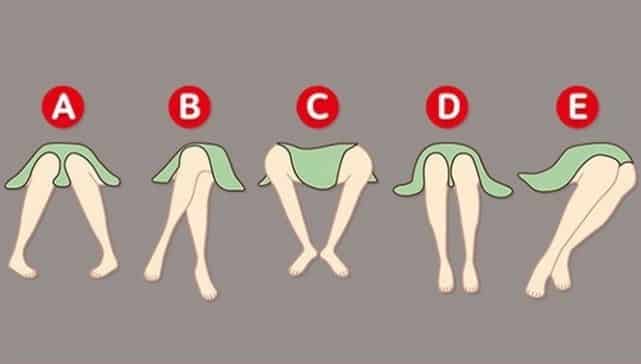 Experts in the field of body language can easily assess a person by the way we sit because it is an action completely dictated by the subconsciousness. 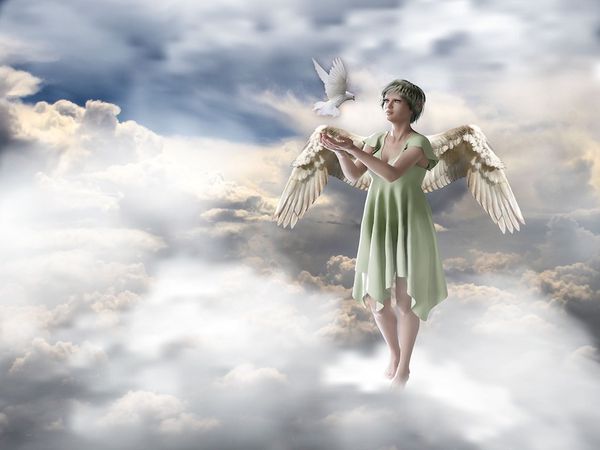 Are your deceased loved ones trying to send you a message? Here are the 5 most common signs that a loved one is trying to make contact: