It’s no secret that the abuse of and addiction to opioids, including heroin, morphine, and prescription pain relievers, is a serious global problem harming the social and economic welfare of all societies and the health of many individuals within them.

The more loved ones we lose and the more families affected by it, the more we need to take a hard look at some of the biggest culprits behind the problem.

Over the past 25 years in the U.S., the total number of opioid pain relievers prescribed has escalated dramatically. In fact, the amount of prescriptions for opioids like hydrocodone and oxycodone increased from 76 million in 1991 to nearly 207 million in 2013. 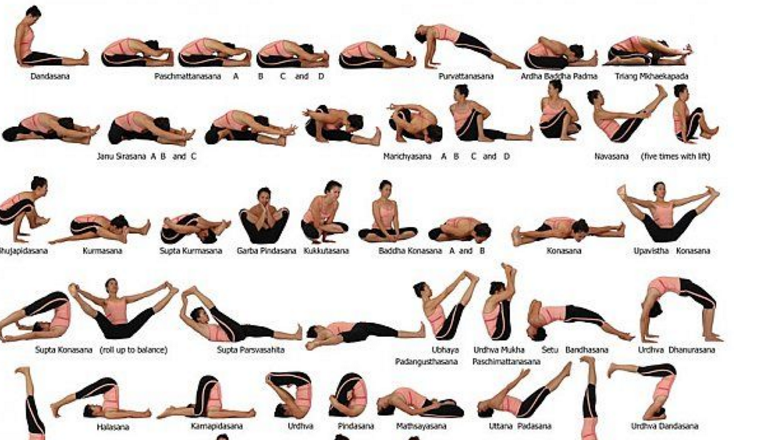 This greater availability is a massive problem, and the finger has largely been pointed at doctors. Why? Dr. Sanjay Gupta explains:

The fact is, we have accepted the tall tales and Pollyannaish promises of what these medications could do for too long. As a community, we weren’t skeptical enough. We didn’t ask enough questions. We accepted flimsy scientific data as gospel and preached it to our patients in a chamber that echoed loudly for decades.

So, if doctors have led us into this mess, it only makes sense that they help lead us out. And now, news is showing a glimpse of light at the end of a very dark tunnel.

Lower back pain is a common occurrence in American adults, and opioids seem to be one of the most common treatments. But a major organization is out to change that by recommending that doctors treat the pain in a new way.

The American College of Physicians recently released updated guidelines that urge doctors to step away from medications as the first-line therapy for lower back pain, and instead strongly suggest patients take advantage of alternative therapies such as yoga, heat, exercise, acupuncture, massage therapy, low-level laser therapy, cognitive behavioural therapy, or spinal manipulation under the guidance of a medical professional, all before they try medication. Such guidelines mark a significant departure from the organization’s previous recommendation to prioritize medications.
Should a patient want medication, the organization urges doctors to recommend over-the-counter pain relievers as opposed to opioids, since the latter hold such a high risk for addiction and accidental overdose. In fact, according to the ACP, such drugs should be considered a last resort.

Santhosh Thomas, D.O., medical director of the Center for Spine Health at the Cleveland Clinic, says that yoga in particular can be incredibly beneficial for healing lower back pain thanks to its ability to improve flexibility and core strength.

“These things are often lacking in people with chronic pain,” he says.
A common misconception regarding chronic lower back pain is that you should lie down to heal the pain, but research shows that exercise, including yoga, can be one of the best tools for easing the pain and getting back to a healthy state. 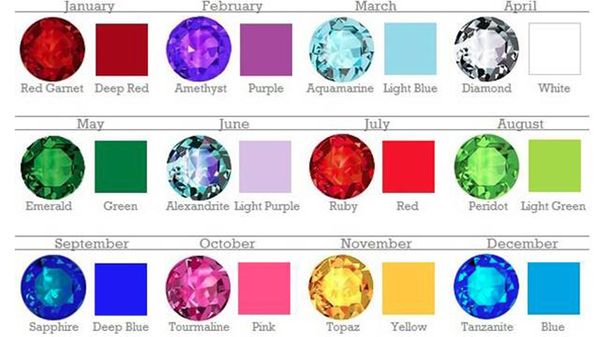 Here are the birthstones for each month and how you can tap into the amazing energy of your stone. 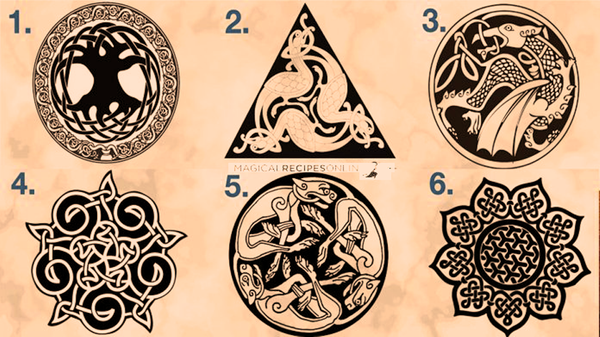 Clear your mind, gaze upon these magic celtic sigils, select one and see what it means for you!