Why is Friday the 13th Considered Bad Luck?

Although we do not consider Friday the 13th unlucky, we’d love to discuss why many people believe this.

We’ll start from the main reason and later give more examples why – especially the number 13 – is considered to cause Bad Luck!

The Order of the Knight Templars was annihilated on Friday, October 13th, 1307. On this day, Pope Clement V of the Roman Catholic Church, with the help of Philip IV, King of France, arrested and sentenced a powerful monastic military order known as the Knights Templar to death. In addition, Philip IV ordered the torture and crucifixion of their leader. And so, all their followers considered the day a cursed day.

Christians consider it “bad luck” to gather 13 people to eat as 12 were Jesus Christ’s disciples + Himself who ate at the “Secret Supper”, which took place right before Jesus was arrested. Jesus died on the Cross on Good Friday. This is why many Christians consider Friday the 13th bad luck.

Similar to the Christians” Last Supper, there is a Norse Myth according to which 12 Gods were sitting when Loki – the trickster, appeared. This leads to a series of unfortunate events and the death of Baldur, a beloved God. The story portrays the archetype of the Cosmic Cycle of Birth, Life, Death & Rebirth, which is similar for every scale of existence, even Gods!

The blessed Greek Mountain of Olympus has only seats for 12 Gods. According to the Ancient Greek religion, 12 were the Gods of Olympus right before the birth of Hermes (Mercury in Latin). But when Hermes, the God of Communication, was born, Hades, the God of the Underworld, left Olympus to Maintain the balance of the Divine Realm. This is why Zeus, the mighty King of the Gods, promises to his brother to give blessings so that Hades could marry Persephone and live happily in the Underworld.

The number 12 is considered one of the most potent and perfect numbers (this is why the Months are 12, the Gods of Olympus are 12 etc.). But, on the other hand, the number 13 equals 4 according to numerology, a number of Mars, which can bring anxiety and accidents.

The Apollo 13 was the 7th human-crewed mission in the American Apollo space program, the third intended to land on the Moon, and the 1st unsuccessful mission of NASA (at least for the masses). The craft was launched on April 11th, 1970.

Not convinced? Well, I cannot blame you. However, if you believe in the bad luck of Friday 13th, cast a reversing lousy luck spell.

Read next: Why Seeing the Angel Number 11:11 is a Sign of Good Luck 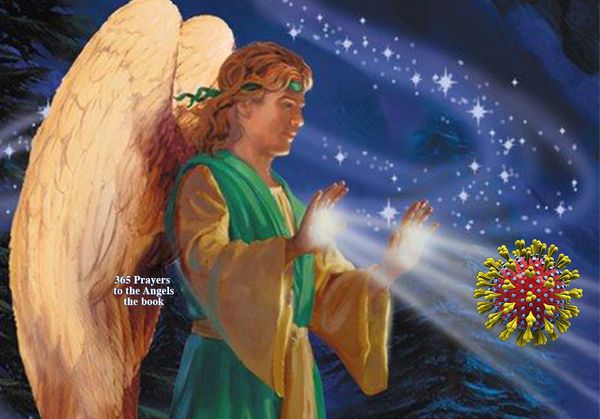 A Prayer to the Angels to protect yourself and all your loved ones from this terrible disease. To give strength and hope to all the people in the world who are now fighting against the coronavirus. 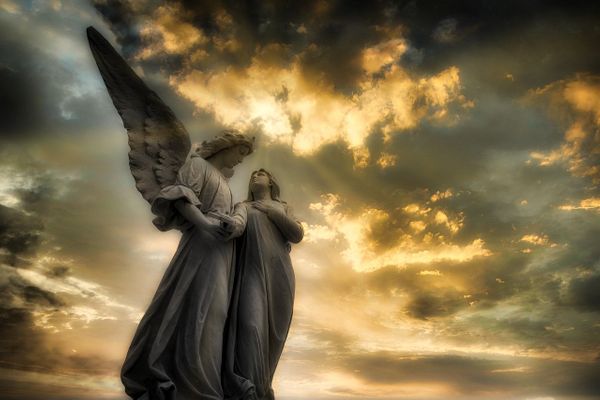 When someone we care about is suffering, our first response is to worry about them. But worrying does not help. The best thing we can do is to call on the Angels and ask for their help: they know exactly what to do!