Even with all mental health awareness and campaign days we have, unfortunately there is still a ways to go before anxiety disorders are fully understood. There are a lot of misconceptions about anxiety, especially because feeling anxious is a normal human response, however an anxiety disorder is not the same – it can be paralysing.

Having an anxiety attack can feel like your whole body is shutting down and someone with an anxiety disorder may struggle with day-to day life.

My social anxiety disorder specifically stopped me from being able to leave the house for months on end and caused me to drop out of school at 14.

It’s not the same as the anxious butterflies you get before an interview or first day of work, it’s being struck with fear so forceful that you struggle to go to the shop for a pint of milk or leaving your room because you’re terrified of talking to people, even your own family. It’s waking up sweating and feeling like you can’t breathe in the middle of night because you can’t stop thinking about how you tripped up on your words, one time in class 12 years ago!

It’s far beyond normal human response, so before you say something flippant that you think is helpful, just remember that an anxiety disorder is not the same as what you’ve probably experienced on your first day at work. It’s different.

This is a useless statement. Not just to someone with an anxiety disorder but anyone who has a mental illness. It’s like telling someone with a chronic disease to “just get over it” or someone who has an appendicitis to “just get over it”. An anxiety disorder is an illness, that requires treatment and sometimes that treatment can take a long time to get access to, as well as actually work. Anxiety treatment is a journey and even sometimes when treatment is over, there is more to be done and needs constant upkeep.

Telling someone who is ill, to just get over it, is useless because it’s not ever going to be that simple. Not forgetting that someone doesn’t simply choose to be ill and if it were that easy to get over, they would have done so by now.

I can see why people think this may be helpful to point out but someone with an anxiety disorder pretty much knows that it’s in their head because y’know ‘mental illness’ and all.

When someone has an anxiety attack, it becomes very much physical too and there are a whole host of physical symptoms.

I’ve heard this one say many times, as well as “you’re too negative”. It goes back to my point, that an anxiety disorder is far more complex than just all of a sudden switching off the negative thoughts and turning on some positive ones.

Yes, you can start thinking more positively but it takes time and a lot of hard work and it’s certainly not as easy as just telling someone to be positive.

Perhaps instead, you can encourage your friend or family member to write down their thought process and ask themselves these questions. It helps to try and think of neutral alternatives to our negative thoughts before we go all out trying to be positive, as it takes time and practise to recognise our negative thought patterns and changing the impact they have on us.

5 – "You’re worrying over nothing"

It can sure seem that way from the outside but to the person who has an anxiety disorder, their worries feel extremely real and valid.

Telling someone there’s nothing to worry about is dismissive of their feelings and does nothing to help the situation.

Not going to help, sorry. It will actually probably just make things worse as it comes across as patronising.

Telling someone with an anxiety disorder to calm down is pointless.

Instead, ask them what you can do to help them feel calmer!

7 – "I had anxiety once but still managed"

Sometimes we need to remember that people deal with things differently and anxiety can affect some people in a more severe way than others.

If you had a period where you dealt with anxiety and still pushed through it, that’s great but it’s worth recognising that your friend with an anxiety disorder is not the same person as you, hasn’t got the same circumstances as you and perhaps their anxiety doesn’t stem from the same place.

Trust me when I say, that most people with an anxiety disorder feel embarrassment, shame and guilt when it comes to cancelling plans or being negative a lot of the time.

When my social anxiety disorder was at it’s peak and I had to turn down invites or cancel plans because I just wasn’t in the right frame of mind yet, I would never tell anyone that my anxiety was the reason because I was ashamed and embarrassed. Mental illness had and unfortunately still does have, quite a lot of stigma attached to it.

“I can’t come to that because I’ve already got plans” was an excuse.
“I’m sorry, I won’t be able to make it today because I’ve had a surprise visit from a family member” THAT was an excuse.
My severe mental illness was never an excuse because quite frankly, it was the truth, that I did everything possible to hide.

What can you say or do to help someone with an anxiety disorder?

I know it’s hard to understand something you’re not currently going through and I can totally sympathise that it’s difficult being on the other end, knowing you can’t just take away all the anxiety with the snap of your fingers, so here’s 6 simple ways you can help someone with anxiety!

Read next: How Angels Can Help With Depression and Anxiety

More about the author of this article: I'm Kel, a Somerset blogger originally from North Wales & a professional portrait photographer. I grew up with a severe social anxiety disorder and now blog about triumphing over anxiety and looking after your mental health.

Disclaimer
All content on this website is for informational purposes only and should not be considered to be a specific diagnosis or treatment plan for any individual situation. Use of this website and the information contained herein does not create a doctor-patient relationship. Always consult with your own doctor in connection with any questions or issues you may have regarding your own health or the health of others. We are not responsible for the content of other websites. We may have used it only for information purpose. 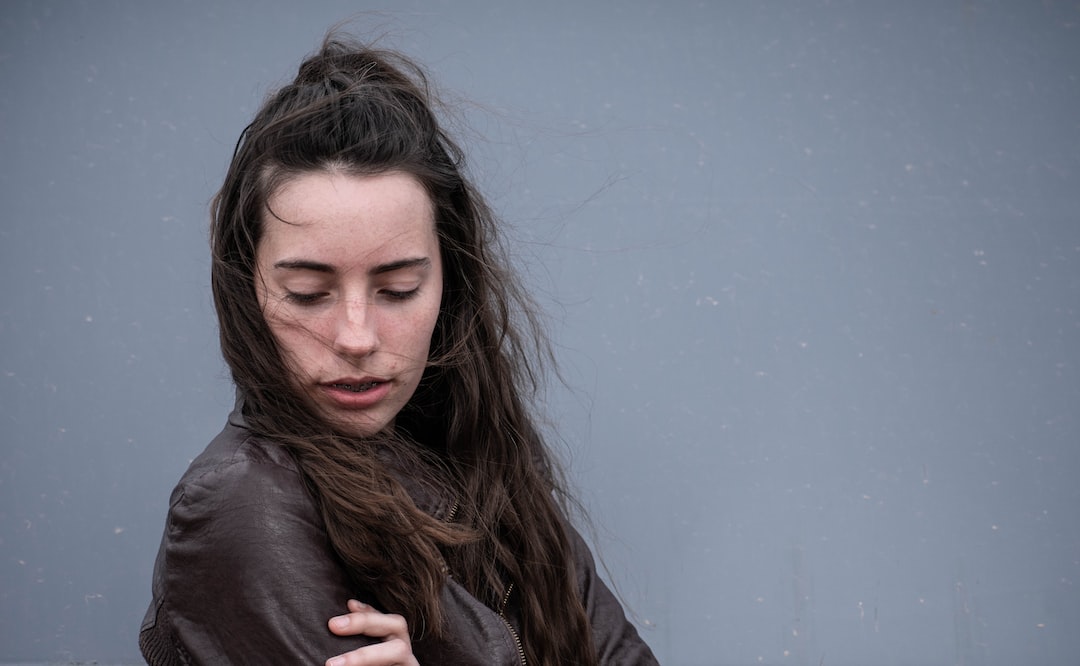 Many people think that introverts are arrogant, sneaky, and rude. Is it true or false? This article sheds light on 15 of the most popular myths about introverts, and why they’re misinformed. 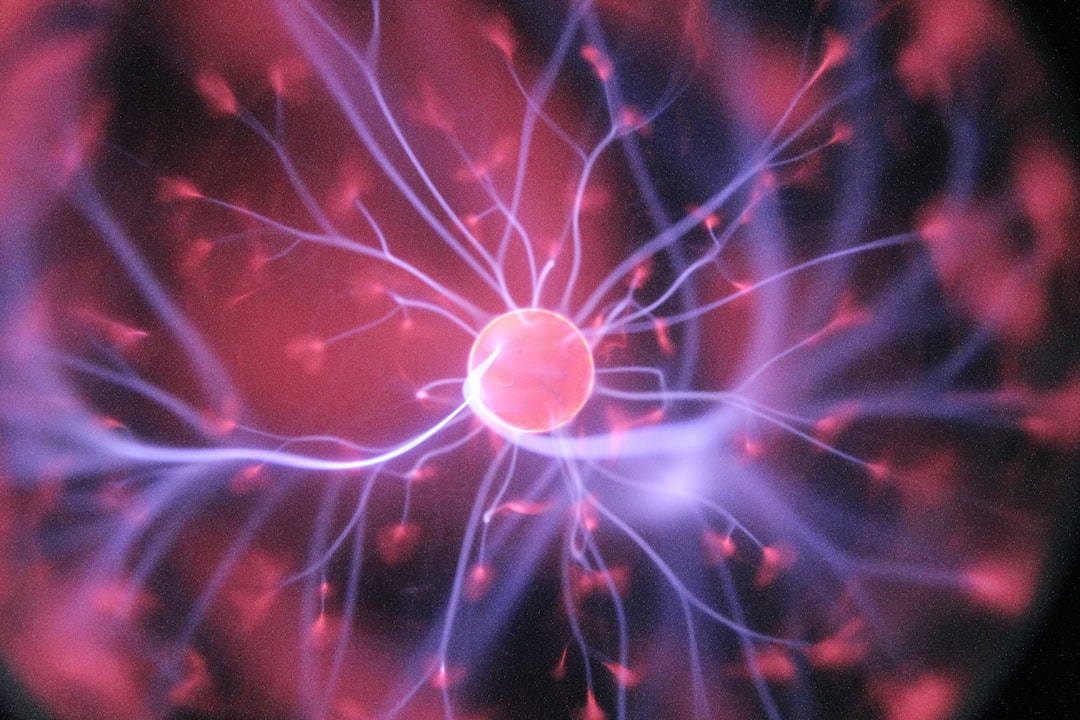 Is it not possible that our DNA, which is such a complex system, can be affected by very subtle shifts of light or sound, even the human voice?