Have you ever thought you may descend from fairies? Here are the 11 most common signs considered as proof of somebody being a fairy child.

How a fairy child is born:
According to tradition, there is a possibility that some of those we consider as humans to be, in fact, fairy children. There are three ways a fairy child can become part of the human world. 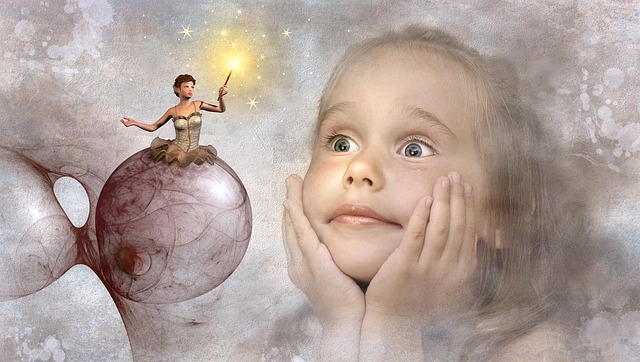 The most metaphysical possibility is when a female human has a sexual intercourse with a male fairy and gets pregnant. The woman may, or may not know her partner was a fairy. If she gives birth to the child, it appears to be a normal human, but it isn’t.

According to this belief, in the case the human is the male and the fairy is the female, then the child will be more ethereal and will be born as a fairy in the fairy world.

The second case is the changeling. This is the case when a fairy steals a human baby and replaces it with one of their own. If the human parents don’t realise the exchange, then this child will grow up thinking it is a human.

Finally, the last theory is that in some cases when the vortex that causes a soul to descend in a material body is formed, there is the possibility that it will be strong enough to raise high enough to take a soul from where the fairy souls-to-be-born are, and not from where the humans one are. Although I’m not so sure I agree with the technical details, this accidental “mistake” is the most probable and usual case. Of course, Karma and the Universe don’t make mistakes. The soul will be born in the “wrong” world for a reason. It may be beyond our understanding, but it is the right place for the child to come.

The 11 characteristics of the Fairy bloodline:

However the fairy child came to believe it is a human child, they will have at least most of the following characteristics.

Their gaze will be captivating and seductive.
Once you place your eyes upon them, it will be difficult to look away. It is true that this can awake romantic or lustful desires for the individual, but this doesn’t need to be the case. The fairy child may be of a gender, or an appearance, that wouldn’t awake one’s romantic feelings. Nevertheless, they would be captivated by the fairy’s gaze.
Their personality will also be captivating.
It may be very unusual and maybe somewhat cranky, but, nevertheless, seductive. Again, people will feel this regardless of their gender and sexual orientation.
The fairy’s body temperature will be slightly lower than normal. This may, or may not be scientifically correct. This means that they may have the normal blood temperature and, nevertheless, feel cooler when touching them. Or, they may indeed have a lower temperature. Although they feel cooler, this feeling is rarely disturbing to the ones touching them. Their blood pressure may also be lower than the normal.
They have a peculiar relationship with sleep. They may sleep for just a few hours, but they are not insomniac. In fact, they sleep as much as they need. These few hours are enough for them to completely rest, and be active for the day. They may also be awake and more active during the night time, and prefer to sleep during the day. In some cases, though, they may sleep too much. This is possible because, in their dreams, they feel more at home than in the “real” world.

After all, Fairies are astral beings and dreams reside in the astral plain.

They feel they don’t belong in this world. This can take many forms. They may feel their parents are not their real parents. They may feel they come from a “distant” world, or even from the stars. Although they find people – or should I say “humans”? – interesting, they may try to avoid excessive engagement with them.
On the other hand, they are very comfortable with their invisible friends. They are with such friends almost all the time. Of course, growing up in this human world, they learn to hide the fact, but they don’t outgrow this habit of their childhood. 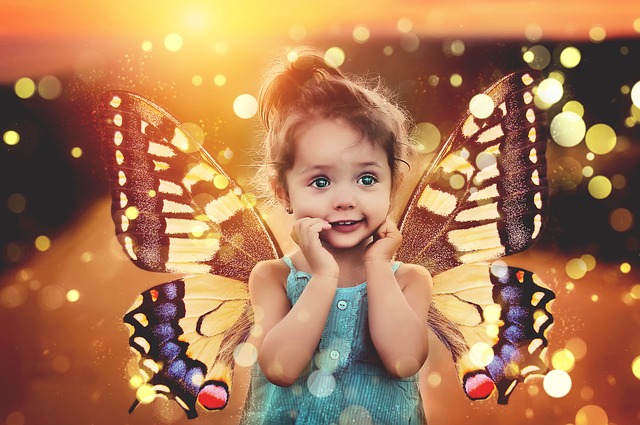 They engage themselves with spirituality and the metaphysics from a very young age, even if this seems abnormal in the family and environment they grow up.

Even more, they are usually talented in the field. This tendency may, or may not be obvious in their natal astrological chart, or in their palms.
It is usual that they “hear” a white noise, almost all the the time, in their ears. This phenomenon may become stronger when they engage with divination, metaphysical practices, or when they receive premonitions about the future events, or dangers.
They are naturally talented healers. It is usual for them to find out, by themselves, how to use bioenergy. They may also be talented in semi-energy methods of healing, like massage. Of course, as bioenergy can be used for other purposes, they can be talented in those practises of it, as well.
They tend to have a higher sensitivity in electric, magnetic and electromagnetic fields, as well as in the sunlight.
If most of these characteristics are present, there is a high possibility you are descend from a fairy bloodline. In my opinion, this can also mean that one of your ancestors was a fairy, but you are a “normal” human, with some fairy blood in your veins. 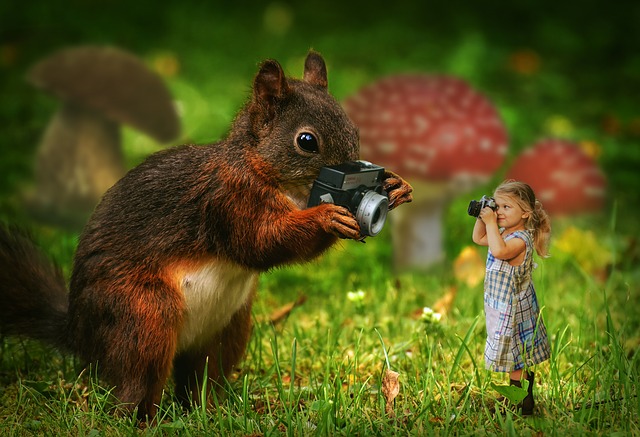 Of course there are other reasons for some of all these characteristics to be present. For example, somebody suffering by depression may avoid engaging with other people. But, if all, or most, of them are present, it is a good hint you may actually be a fairy child.

How to recognise a fairy child:

If you think that a person you know may be a fairy child, you may know they have most of the eleven characteristics we mentioned here, but they may as well know how to hide some of those. There is an other characteristic that can tip you about the fairy blood. Although being with a fairy child is pleasurable at the moment, and maybe even healing, it may unbalance your life in several ways.

A well balanced human creates a harmonious world around them. The humans are balanced when all four, or more accurately five, elements are balanced. A fairy, though, is balanced by having two of the elements in a higher proportions than the rest. When being with a fairy child for excessive time, subconsciously we try to mimic them, and we raise the proportion of the elements that are strong in them. But, this throw us out of balance, and then our life becomes unbalanced, as well. 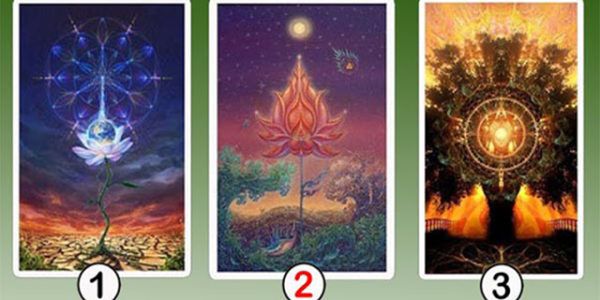 Take this test and learn what is really hiding your subconscious. 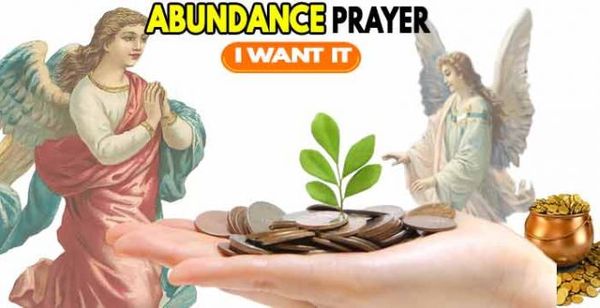 If you want to attract abundance and prosperity to yourself and your loved ones, try this prayer.