Another Spectacular Full Moon is Coming!

Hunter's Moon will surprise you, as it will appear bigger and more golden orange than a typical Full Moon. But that's the only illusion of this particular Moon — and don't be fooled by this Moon's Illusion, which makes the Moon appear larger than it is! Instead, focus on this event's energy, which is part of the golden blessing coming with this Hunter's Moon.

Why is it called Hunter's Moon?

In the words of Farmer's Almanac, "Historically, Native American and other traditional names for full or new Moons were used to track the seasons. For Native American names, each Moon name was typically applied to the entire lunar month in which it occurred, the month starting with either the new or full Moon. October is the month when the game is fattening up for winter. Now is the time for hunting and laying in a store of provisions for the long months ahead."

What should we expect from this powerful October Full Moon?

Every Full Moon brings opportunities for change, and the Full Hunter's Moon is no exception.

We are being asked to step into action and start making a positive difference in this world. And the power of the Full Hunter's Moon will help us accomplish the Greatest Mission of all: that of making this world a better place for all living beings.

What makes this Moon so unique?

It brings us the Golden Spiritual Energy of the Universe. In October, we enter the glorious late afternoon of the year. The woodland blazes with vibrant colors. As October passes, the door to the otherworld opens wider. We become more receptive to spiritual energies and feel drawn to bond with our ancestors.
Let's start being optimistic about the future!

All those who do not believe in the power of humanity to solve their problems have probably forgotten humankind's history itself. How many wars, destructions, and horrible things have happened in the past? A lot, indeed. But if you take a deeper look at history, you see that humanity has always found a way to be reborn from the ashes of destruction.

How often have we seen ominous black clouds at the horizon, just before the sun's rays have appeared, making room for the Light?

Humanity has always risen from the ashes of the past.

For every dark time, there is a brighter time ahead, and it will dispel the darkness and make room for the most shining light.

This is how the whole world goes, and the full moon is always a good time to be reminded of the continuation of life. So let go and enjoy the Golden Ray's blessings and the season's beauty.
Enjoy this Full Moon!

Read Next: Dream Symbols: What is Your Subconscious Trying to Tell You? 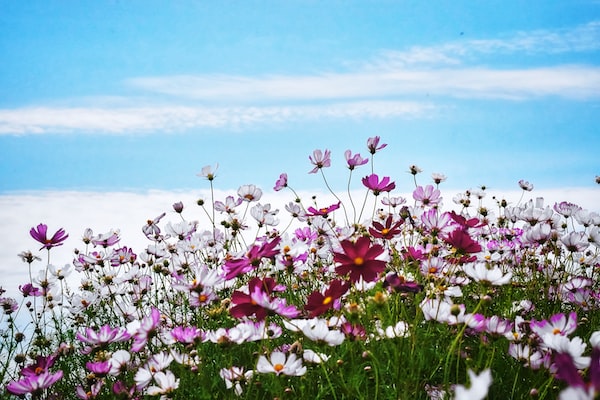 Get ready to receive the positive energy you need right now with our inspirational message. Be inspired, be blessed, and be happy! 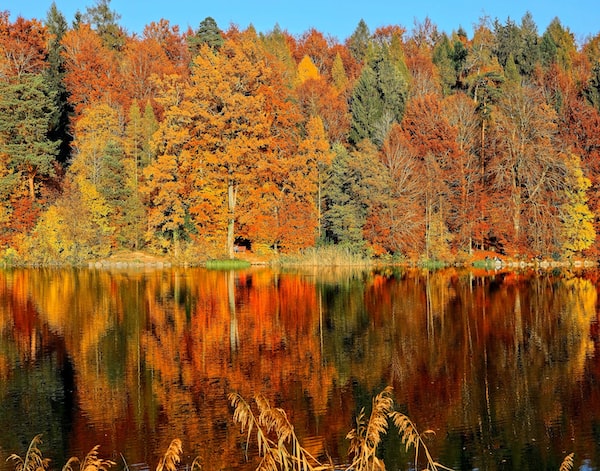 Bring positive energy into your life with our inspirational message. Be inspired, be blessed, and be happy!