The praying mantis symbolizes stillness, complete clarity of mind, the totality of observation and the ability to mask and blend in for the sole reason of remaining hidden or invisible in life, or for survival.

Most of the praying mantis that you will see outside will be female.

That’s because, after they lay their eggs… they usually attack their male partner, biting off their head. This is because the male will definitely eat the eggs of the female. It is a vicious thing but it is also the most protective quality of motherly instinct. Could you be pregnant or had a child and the father sees the baby as an excuse to latch onto you? Is the child an excuse? That’s one thing that seeing a mantis could represent.

Pic by Lubos Houska from Pixabay

Praying mantises are the most protective mothers in nature, killing any threat to preserve their young before the threat even initiates.

They are usually on the prowl for food and blending in with their skin to camouflage themselves in any brush such as being able to change green or brown, or even both at the same time. Not to mention many of the exotic species that there are in our world. Some of them even looking like flowers.

Pic by vasanth kumar from Pixabay

If you see a praying mantis, this means that you are in your protective, survival mode of life. But you are not frantic about it. You are able to think clearly and to stop and meditate for your answers, so as to make the right choice and decision. Then, you will make that decision seemingly quickly, in one swift movement. Anyone seeing it, would think that it was unplanned, but quite the contrary. This means that you have calculated all of your movements for your decisions necessary steps. But you did not move so quickly that the steps led to any mistakes being made.

This is total perfection, in regards to reaction and lack of action. It’s the perfect balance.

The praying mantis will also represent wanting to keep those that you love, safe at any cost. The praying mantis does not actually think, but observes. This means that your mind is totally clear at this time to accomplish anything.

Praying mantis also shows that you are wise enough to stay invisible in your every day life, not drawing too much attention to yourself so that you can get in and out of life’s situations easily. But when you are noticed, you are viewed as being quite magnificent in nature.

Source: this article was originally written by Alura Cein and published on alurasangels.com - Reposted with permission from the Author.

Found this article interesting? Want to know more about other inspiring animals? Try this article on ladybugs 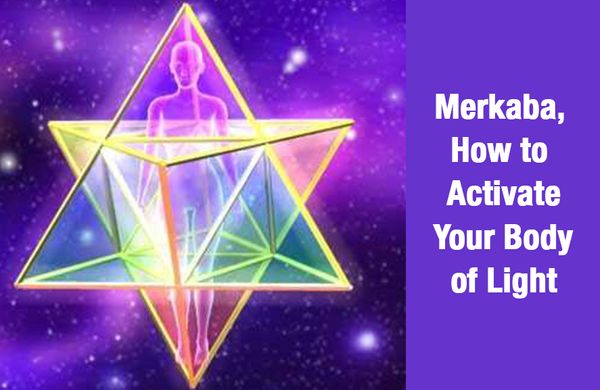 Would you like to be better able to relieve your stress, balance your mind, and heal yourself? It's time to activate your Merkaba (also spelled Merkabah)! 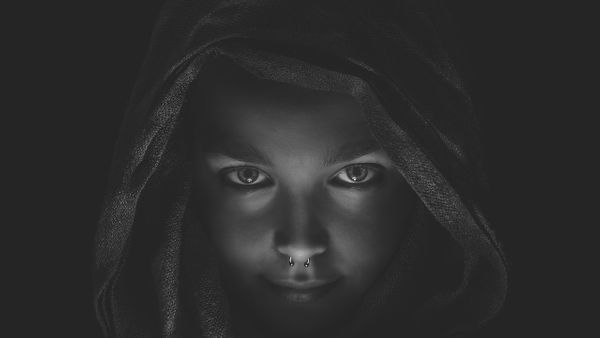 Have you ever heard of the Dark Factor of Personality ? It's what makes the actions of some people 'questionable', to say the least so let's take a look: