Angels are often portrayed in the Christmas story about the birth of Christ. Although this idea of angels announcing the birth of Jesus is found in the first two Gospels of the New Testament, beliefs in angels grew stronger mostly over a thousand years after these first accounts of Christmas angels were penned. It was St. Thomas who promoted his doctrines concerning angels, teaching angels to be innumerable, immortal intermediaries who interact between God and mankind.

The accounts of the Christmas angels in the Bible reveal their role as being messengers and are not described as possessing wings or halos. Interestingly, the stories in the Gospels about the birth of the Christ child do not mention the word Christmas, either, though these tales are the basis of the Christmas holiday. 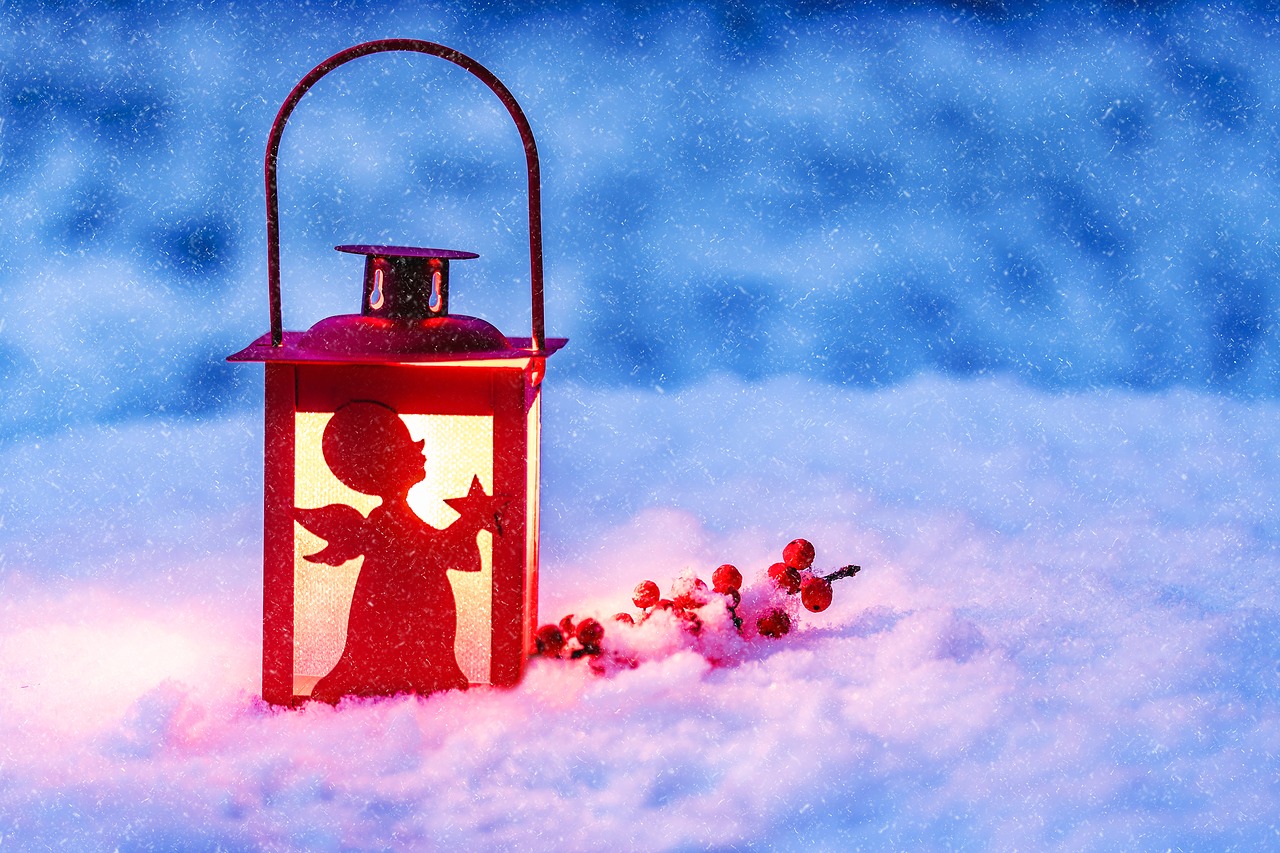 The Bible story of the Magi from the East following a star to Bethlehem has sometimes been interpreted that the wise men followed a guiding angel to see the child.

There is another story of Christmas angels that is more legend than Bible story. This tale is about a group of tiny angels who were assigned by God to watch over Joseph and Mary as they made their way to Bethlehem. As the story goes, they were unsuccessful in helping the couple find a room in an inn for the birth of their baby. The tiny angels' solution to the problem was for Mary and Joseph to find shelter in a stable, a Christmas story we all have heard about. It is said that these tiny angels were so excited in their role of helping to bring forth the birth of the child that they sang forth with joy and thanksgiving, their music being heard in the highest of heavens.

This legendary story may be why we see Christmas angels playing instruments and singing.

Because angels are so prominent in the announcement of the Christ child, it is no wonder that angels are significant emblems in Christmas stories, decorations and celebrations.
Angels to most people symbolize love, peace and joy.
Today, Christmas angels can be found everywhere, from appearing on Christmas cards and Christmas ornaments to being seen as figurines or within nativity scenes.

Angels & Ghosts teaches that angels are benevolent spirits who interact with us, often conveying messages. This description would include human spirits from the light who visit us, especially during holiday celebrations, such as Christmas. Have you ever felt a presence of someone with you during Christmas or your birthday? Pay particular attention this year and see if you can sense the presence of love or joy within you and around you. This is the best way to become aware of angels during Christmas time.

Source: this article was originally written and published on angelsghosts
learn more about angelsghosts by clicking here

Original title: Christmas Angels
Please Note: this article has been re-posted without prior written consent by the original Author. Link to the original article and site can be found above this disclaimer. If you are the Author of this post and you think that we are not re-posting it under the realm of 'fair-use', please contact us earthangelshouse@gmail.com 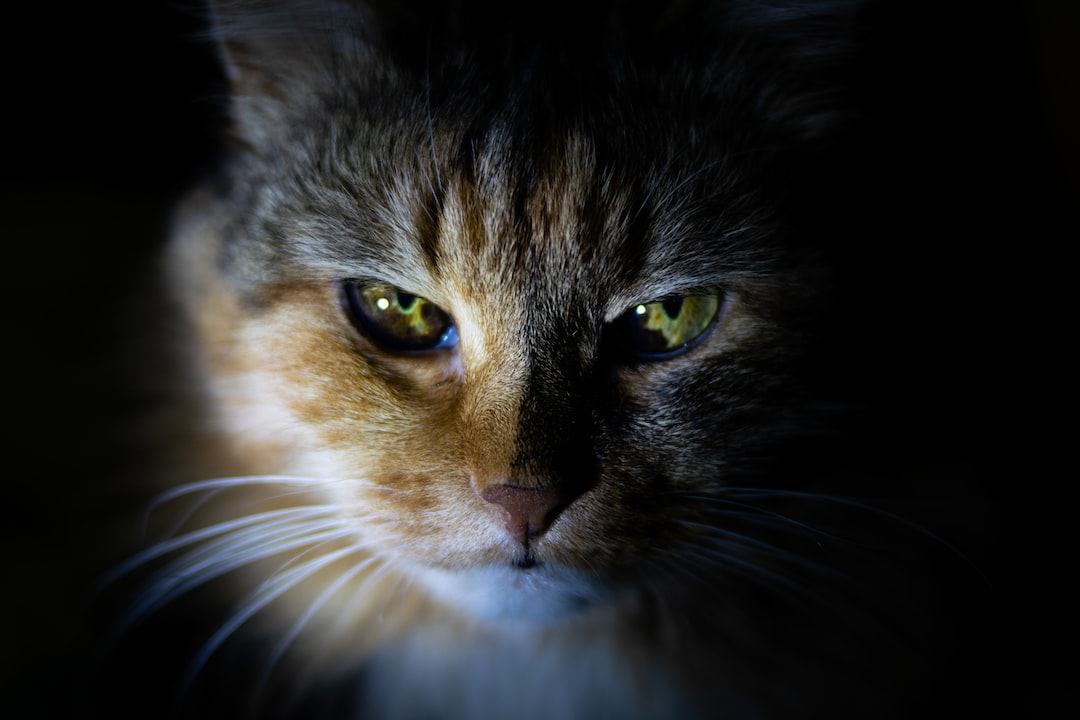 Cats bear a uniquely powerful aura, also known as an astral force, which works to repel negative energy. It's no coincidence that in ancient times cats were worshipped as gods.

It is possible to contact our angels and ask them to visit us. Here’s a guide to inviting angels into your home and making them feel welcome.