During these days, our wonderful little planet no longer seems to be a place of peace and bliss.

And so, a couple of questions arise:

The world, as it is now, is the tragic result of all the imbalance and disharmony that the ego has created both on a personal and social level.

Our world is the painful consequence of a humanity that does not recognize itself as One. Human beings have chosen to kowtow to the will of the ego and renounce the power of their nature as divine creators.

We are living in a society in which the rules were created by the ego and by its favorite child: money.

The ego is eager to place itself above others, widening the separation between itself and the rest of the world. The ego is addicted to power, and nothing produces more material power than the possession of money, so it continuously craves more and more money. This unceasing search for power has generated the cancer of the planet: the power of power, the potency of money. We are living in a world in which the financial power of one percent of the population has overcome the power of the majority.

Through a frightening removal of values and rules, financial power has taken possession of the whole planet, globalized the economy, and made the majority of governments subservient to its interests.

The strategy of financial power to establish its supremacy over the world is to numb the conscience of people through a global system of social control. In our times, what is called “common thinking” is in reality the outcome of a manipulating and pervasive system of social control that operates principally through the mainstream media.

The way in which financial power acts within our society is very similar to the way in which cancer acts within a human body. When a body is healthy, all the cells of the different organs work together for the sake of the entire body. On the contrary, cancer is a disorder that causes some of the body's cells to lose their ability to cooperate with others and to play their role harmoniously for the benefit of the whole organism. They lose their ability to control their growth and begin to proliferate, compromising the survival of the entire body.

In the same way, like a group of degenerated cells, the financial power of the "1%" spreads itself through the body of society, it ruthlessly plunders the resources of the earth putting the planet’s survival into serious jeopardy.

However, cancer should not be treated as if it were an external enemy to fight. Cancer is not a wicked and ruthless entity that comes from far away and takes possession of our bodies, causing the cells to degenerate. Cancer is the result of inner disharmony. The same can be said of financial power. It is nothing other than a tragic illness generated by the disharmony within our social system.

The world that we live in is a co-creation of all of us.

Each individual is responsible, in one way or another, for what is happening. Humanity is as responsible as those few who, by shamelessly taking advantage of the suffering of others, accumulate enormous material power. One part is complementary to the other, they could not exist separately.

When we forget that we are divine beings, we begin to believe the illusion of being weak, vulnerable, and powerless. When we are prey to our fears and our self-limiting beliefs, it becomes easier for the system of social control to act on our lives and enslave us to its aims.

However, there are no enemies to fight except our own fear, because it is through fear that the system of social control exerts its power over our lives. We give up on our dreams because of our fear of failure and so, day by day and without even realizing it, we lose our ability to dream. We stop igniting our lives with the passion of our dreams.

Every time we forget our divine nature, we fall into the trap of illusion set by the ego and enter into resonance with the system of social control that we have co-created.

Only when you make changes in your consciousness, can you begin to see your outer world change too. When you become aware of your divine nature, the system of social control completely loses its power over you. Do you really want to change the world? Begin to accept it for what it is, and take responsibility for having co-created it in its present form. Stop feeling like a victim and thinking that other people are victims too. See yourself for who you truly are and see every human being for who they truly are: divine and powerful creators, who can, simply by choosing to do it, change their lives and the world around them. Do you really want to make a difference in this world? Do not be opposed to anyone or anything, accept and embrace the world as it is. Thanks to your love the world will spontaneously change.

Every thought and all beliefs produce consequences. If we believe that life is pain and sacrifice, then our world will be so. Things will always remain the same if we continue to think that the world is unjust and that we do not have the power to change it. The world is as it is because we continue to believe that suffering and injustice are unavoidable, because we think that this is the only possible world.

As soon as we cease to believe in the illusion of suffering and injustice, the vision of a new world instantly opens up before our eyes. It is through the change of our vision that the entire world will change. The old world will lose its power and dissolve when enough human beings in every corner of the world awaken to the Oneness. The energies that were previously committed to support their egos and their separate individualities will merge into the consciousness of the Oneness and begin to cooperate for the Greater Good.

A planetary wave of energy will generate, and the world as we have known it so far will start to change.

When we become conscious that we are all One, the vision of Heaven on Earth becomes our natural way to look at the world.

A vision in which the unity of the All, no longer set under the false pretenses of conflicts and separation, manifests itself for what it is: Love and Bliss. The world is always as we expect to see it.

From our book We Are Human Angels, We Inspire Change: A Complete Course for Angelic Humans

It Teaches You How To:

THE WORLD OF EGO HAS BEGUN TO COLLAPSE. THE TIME HAS COME TO: 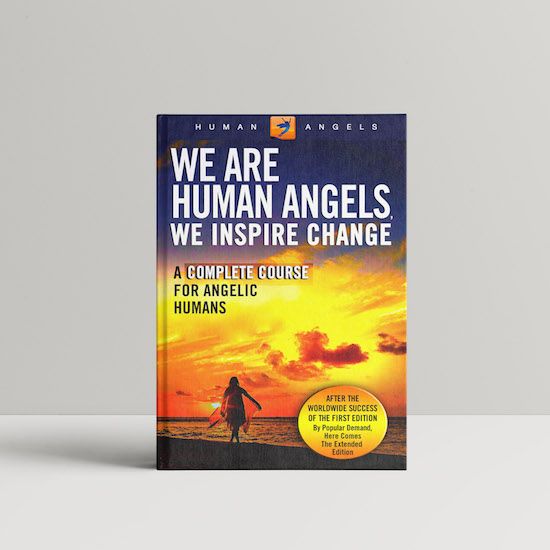 We Are Human Angels, We Inspire Change: A Complete Course for Angelic Humans

Unleash Your Potential and Make the World a Better Place

Read Next: 11 Positive Affirmations To Improve and Heal Relationships 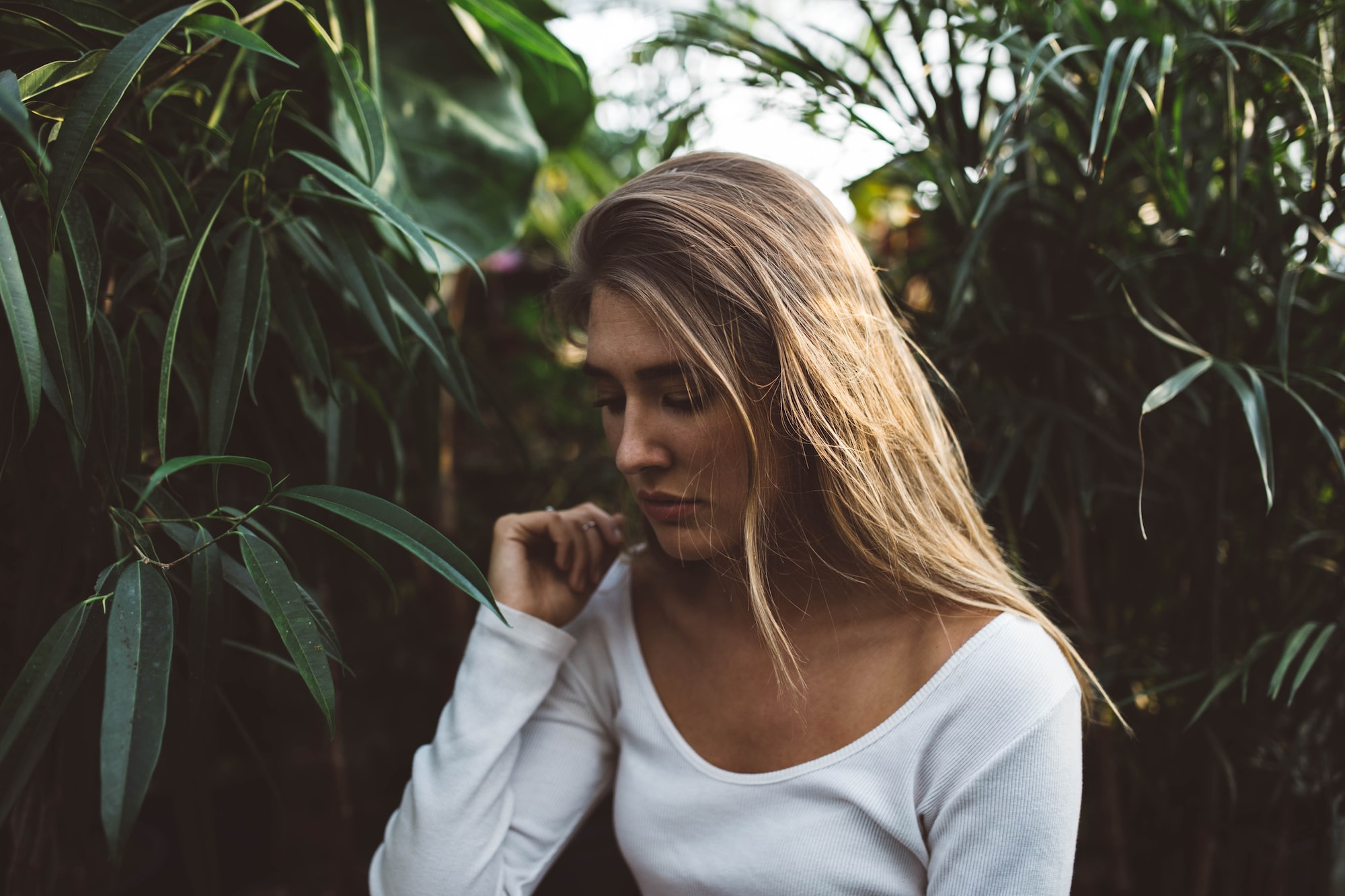 Overthinking can significantly affect your personal and social life. Overthinking can also cause emotional distress. These powerful affirmations will help you stop overthinking and start to enjoy life. 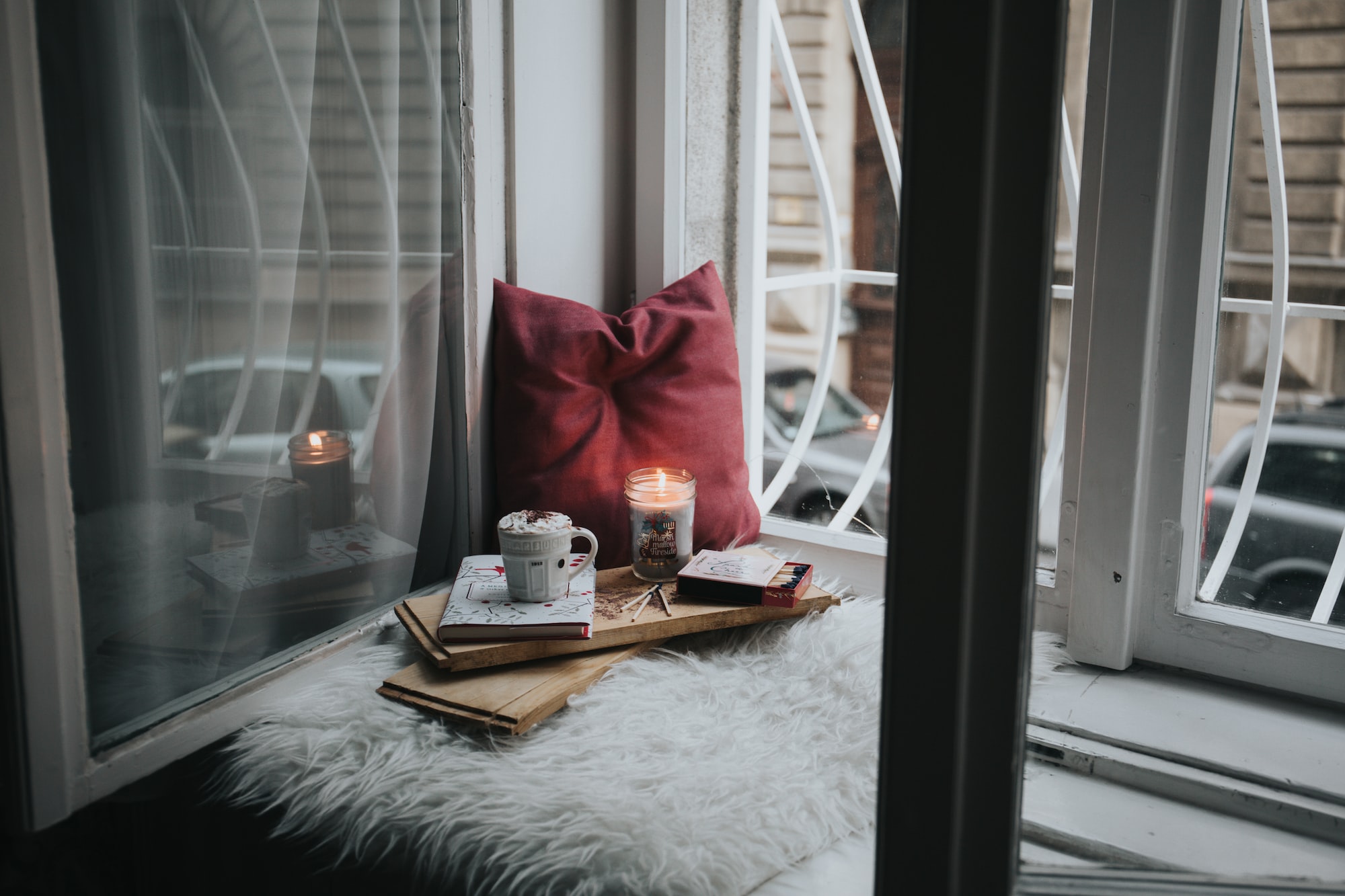 Say these prayers to calm your anxious mind and immediately be pervaded by a sense of trust and hope.